Nirmala Sitharaman, the Union Minister for Finance and Corporate Affairs presided over the 47th GST Council meeting, which was held in Chandigarh and ended on Wednesday. As Goa raised the issue and requested that the casino be distinguished from online gaming and horse racing, the Council instructed the Group of Ministers on Casino, Race Course, and Gaming to reexamine the issues in its guidelines based on new input from States and submit its report by July 15.

“Following Goa’s open invite for special treatment for casino sites, it was decided that GoM will give one more listening for harness racing and online games as well; the GoM will have sent a report by July 15, and GST Council will therefore meet again on this GoM’s strategy in the first week of August,” the finance minister stated. 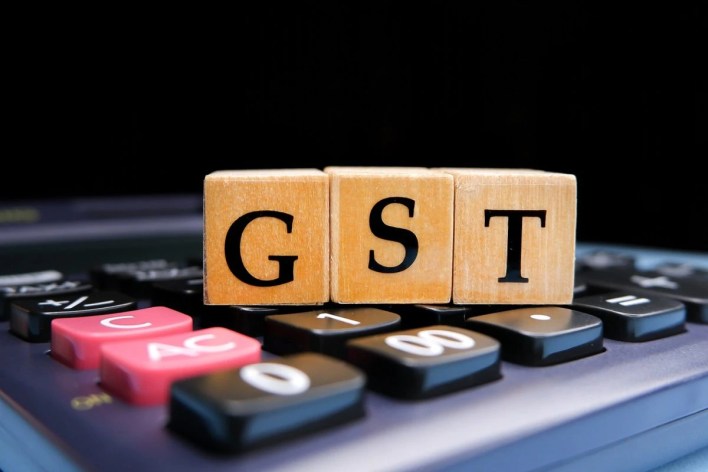 The 47th GST Council Meeting, which started on Tuesday in Chandigarh and was chaired by Union Finance Minister Nirmala Sitharaman, decided to rationalize rates.

However, the GST rate on medical equipment, such as intraocular lenses, orthopedic, ostomy, and splint appliances, as well as prosthetic body parts and other objects worn, carried, or implanted to correct a defect or impairment, has lowered from 12 to 5 percent.

In addition, the rate for leasing a truck or goods carrier that comprises the cost of gasoline has been lowered from 16 percent to 6 percent. The GST rate for goods and people transported by ropeway has decreased from 18 percent to 5 percent.

After the two-day 47th Meeting Of the Council in Chandigarh on Wednesday, the Council authorized revisions to the tax rates that would take effect on July 18, 2022, and a number of items are expected to be subject to GST.

See also  BUDGET FOR GROWTH OR BUDGET OF LIES?

The following items cost higher due to the change in GST rates: solar water heaters, LED lighting, and various jobs. Machines for cleaning, categorizing seed, grains pulses, Atta Chakki, etc., and solar-powered water heaters, would all be subject to GST rates of 18% rather than the prior 12%.

Hospital beds; Room rent charges that exceed Rs 5000 per day per person (excluding ICU) are liable to tax at a rate of 5% with ITC up to the cost incurred for the bedroom.

Meat (other than frozen), yogurt, honey, salmon, lassi, cheese, dried bean beans, wheat, and other grains that have been pre-packed and labeled are examples of foods that have been packaged. All goods will no longer be exempt from the GST and will be subject to a 5% fee, including inorganic fertilizer and coir pith compost.

Products that are becoming more inexpensive as a result of the adjustment in GST rates include:

Whether or not they have a battery pack, electric cars are qualified for the lower GST rate of 5%.

Items for defense include :

The GST Council used the input credit service to lower the GST rates from 18% to 5% on goods and ropeway passenger transportation. Prosthetic limbs, artificial parts of the body, and other items worn, carried, or implanted to correct flaws or limitations are examples of orthopedic appliances. Instead of the former 12.5 percent GST rate, intraocular lenses will now be subject to a charge of 5 percent. 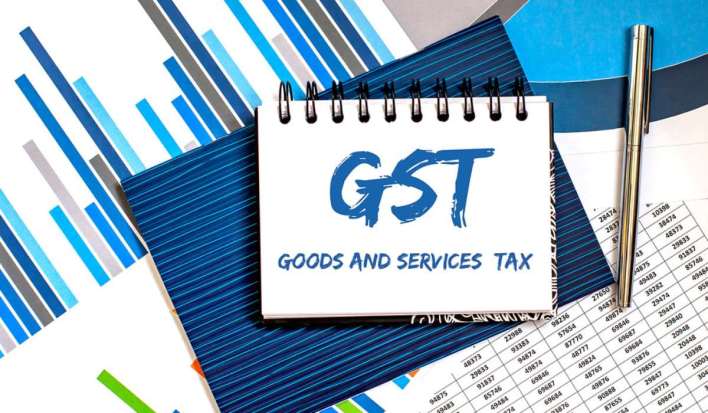 Rent for trucks that move goods and the fuel cost will now be assessed at a rate lower than 12 percent, as opposed to the previous rate of 18 percent.

The cost of “Pawan chakki” wet grinders, also called air-based atta shredders, is used for cleaning, grading, and sorting seeds, grains, and pulses, as well as other mill and cereal-related equipment, rises from 5% to 18%.

Rates for milking machines, dairy equipment, and equipment for washing, grading, or separating eggs, fruits, or other farm products and their components will increase from 12 to 18 percent.

The only situation in which instruction or instruction in recreational activities related to the art, culture, or athletics is exempt from tax is when a person provides such services. 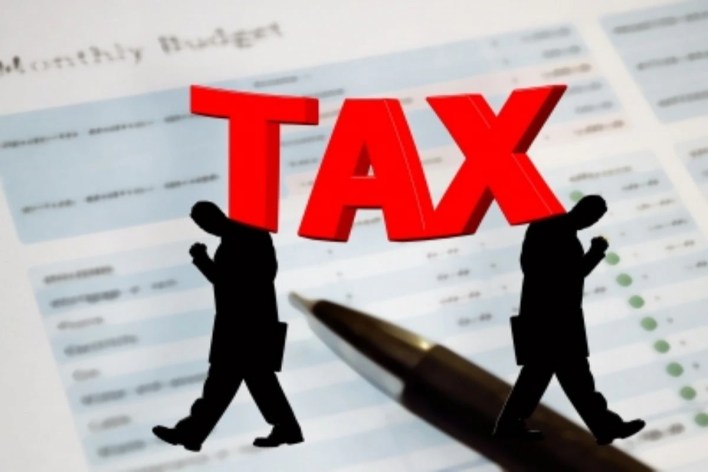 The following services are no longer excluded: residential leasing space to registered businesses; cord blood banks’ assistance with preservation; rail or vessel transportation of railroad materials and equipment; storage or warehousing of products subject to income tax (such as nuts, flavorings, copra, jaggery, cotton, etc.); fumigation of farm goods in a warehouse; and services provided by the RBI, IRDA, SEBI, and FSSAI.

When was the most recent GST revision?

The 12 and 18% tax rates should be combined, according to recommendations made during the 46th Meeting of the Council in 2021. In addition, the Fitment committee, made up of tax officers from the Centre and states, has given the Group of Ministers (GoM) “sweeping” suggestions regarding rate increases and removing items from the tax-exempt status list.