India Economy Is Among The Fastest Growing Economies In FY23 Amid Global Slowdown; Is It Really True?

India is one of the few developing economies in Asia, according to the OECD, with a growth rate of 6.6% in the current fiscal year, despite the world economy slowing down as a result of a significant energy shock brought on by the ongoing Russia-Ukraine conflict.

Additionally, it has been said in several investor calls and conferences that India is currently the fastest-growing major economy, with a growth rate of 7%; therefore, while the rest of the world will sleep through a recession, we will be awake and have plenty of possibilities to exploit. The response indicates both amusement and pride. Are we really in the perfect situation right now? Have we been completely cut off from the rest of the world? 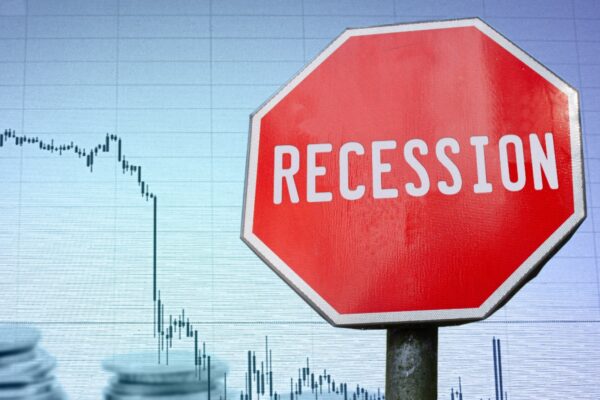 It is not difficult to observe that India seems to have lost more than one or two steps of its growth velocity if one considers how the economy has developed since the Global Financial Crisis of 2008. More specifically, some issue has been impeding the Indian economy from 2011–12.

There is no disputing the figures on paper, just as our economy had strong growth in 2017–18 despite demonetization. Additionally, according to the majority of projections, including those made by the International Monetary Fund, growth will slow down in 2023–2024 but will still be stronger than that of all other major economies, hovering around 6–6.5%. The Indian growth story will thus be successful on every level.

The odd thing about our 7% predicted growth in 2022–2023 is that our economy will contract in the second half of the year. A sequential slowing down from 13.5% in the first quarter to 6.3% in the second, and then to 4.6% each in the third and fourth quarters, according to Reserve Bank of India (RBI) predictions, may be observed.

Because growth in 2021–22 was just 5.4% and 4.6%, respectively, and was expected to offer a statistically low base for better growth this year, the last two quarters will be troubling. However, this won’t happen, so it’s important to assess what’s wrong with our economy.

The first concern is with company profitability, which demonstrates how balance sheets have been impacted by inflation. Results for the second quarter show that pent-up demand has led to a strong increase in non-finance companies‘ sales of up to 25–30%.

Profits have, however, decreased virtually uniformly, and the cause is that businesses have experienced rapid increases in input costs that they were unable to pass on fully. The situation will persist for the remainder of the year as a result of the fact that inflation will remain high for the ensuing three to four months. Constantly make efforts to reduce inflation as a fix.

Second, data once more demonstrates how the strain on savings this year has been caused by high inflation (and the accompanying charade of higher consumption). According to RBI data, financial savings decreased in 2021–2022 Consistent consumption has come at the expense of savings, resulting in high GST receipts and bolstering firm top lines. Once more, inflation is having an effect. Given that banks must contend with slower growth in deposits compared to credit, this is not good news. With the help of appropriate tax incentives, we must boost savings. We will see a significant current account deficit (CAD), which is ex-post defined as the difference between savings and investments, as a result of the fall in savings. In 2022–2023, this deficit may be in the range of 3–3.5% of GDP.

Third, the Western economic slowdown has had an effect on exports. The downturn has had a significant impact on a number of industries, including textiles, engineering, jewelry, chemicals, etc., as demand has weakened as a result of Western conditions that have poor growth and high inflation harming our exports.

The West will likely experience lower inflation next year, but recession-like conditions will still exist. Exporters must therefore be ready for a protracted lull. We must adopt new perspectives and carefully examine the nature and final destination of our exports.

Fourth, a weak West is a warning sign for the software sector. Layoffs at major tech businesses are already happening, and outsourcing will be affected. This is significant because our current account is supported by both software inflows and remittances.

With 7% growth, import demand will remain constant, hence our trade deficit would undoubtedly increase. Exports won’t pick up until the global economy has recovered. Our current account has historically been maintained by annual software receipts of over $ 120 billion, but a slippage here will be difficult to prevent. Fifth, the private investment cycle needs to kick up, as India’s finance minister noted. So far, it appears to be narrowly oriented and confined to a few industries, such as steel and telecommunications. Wider healing will probably take some time.

Sixth, inadequate rural demand has been cited as a concern by many marketers of consumer goods, raising the likelihood that consumption growth is a fiction supported by inflation. This season’s Kharif output for rice and pulses would be reduced, which will have an effect on farmer incomes. In light of this, it is important to analyze signals carefully.

Seventh, the issue of employment is still pending. On whether it is rising or not, there is an ongoing discussion. It’s awful news that some new businesses, especially startups, have announced layoffs. Following COVID, a lot of businesses have embraced technology for everyday tasks. Now that profitability is under pressure, even domestic jobs are at risk. To keep consumption going, we need additional opportunities in the skilled market sector rather than just delivery jobs at the low end. 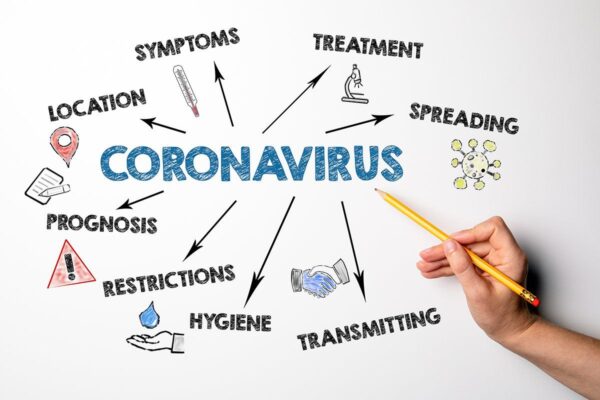 Despite our aspirations to become part of global supply chains, we have found that maintaining our distance at the moment has been beneficial because our major economy continues to have the fastest growth rate in the world. Once India’s development is connected to the fortunes of other nations, this term would no longer be applicable.

Currently, exports serve as growth supplements while only foreign direct and portfolio investments are susceptible to outside forces. In conclusion, we should be cautious when interpreting the label of “fastest growing economy.” To develop the right set of policies, the govt and RBI are still left with a lot of effort to do. Private investment, on the other hand, will guide the ship.

Budget 2023: Reasons why FM won't find it simple to decide whether to cut taxes Nirmala Sitharaman