On Monday, Zomato launched an initiative to deliver food in 10 minutes. It starts next month in Gurugram and lasts a month. Worse, their gig workers may be in jeopardy as they race to people on social media who condemned the decision, claiming it endangered their lives.

As a member of the Congress party, Karti Chidambaram said that the move was a “ten-minute long gamble with the life of a gig worker,” which was a bad thing. In the past, a Lok Sabha MP had asked the government to regulate companies like Swiggy and Zomato and protect the people who work for them.

It said that it would not make its drivers deliver food faster. Indian roads are becoming more crowded with people who work for app-based businesses providing food, driving cars, and doing other jobs, which has made these workers’ problems more visible in recent years.

What is the gig economy? Who are these people who work in this kind of economy? 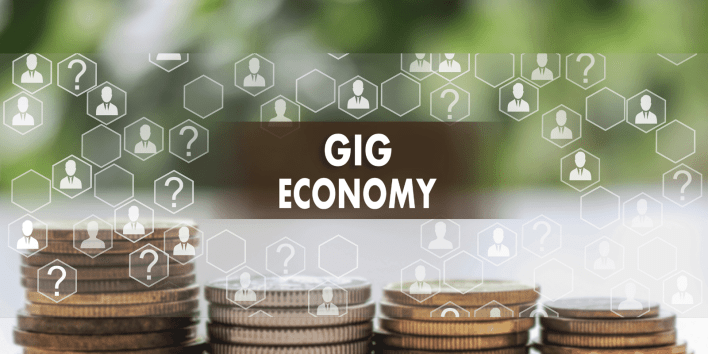 They work outside of the traditional employer-employee relationship and make money from that. A gig worker does work or participates in a work arrangement and makes money from that.

As a gig worker, you can work for many different companies simultaneously. It can be suitable for workers and businesses if there is a “gig economy.” While workers can choose the projects they want to work on, companies can keep costs down by shifting their flexible workforce to meet the needs of the job.

The rise of the gig economy is caused by the rise of tech-enabled platforms, the desire for flexible work arrangements, and a lot of attention on skills.

As of 2019, the India Staffing Federation says India is the fifth-largest country for Flexi-staffing, after the United States and China.

See also  With the government gearing up for launching LIC’s IPO, what’s in store for the investors?

Gig workers can get paid in various ways, including a fixed fee that is agreed upon at the start of the contract, time and effort, the actual unit of work

that is done, or a combination of these.

India is thought to have more than 15 million people who work for themselves on projects in various fields in the “gig economy.”

According to a report from consulting firm BCG, there could be 90 million jobs in India’s non-farm sectors that could be filled by people who work in the gig economy. This could add 1.25 percent to GDP over the long term.

How to Hire in the Gig Economy 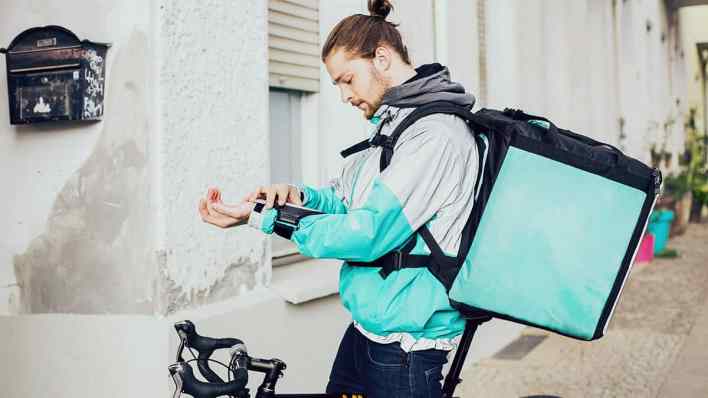 Advances in technology are always giving people new ways to make money. Most people used to work 40 or more hours a week in an office or traditional workplace. While full-time jobs aren’t going away soon, they’re no longer the only way people can make money.

Several people are taking advantage of the “gig economy” to develop new ways to make money and make a living. There are a lot of apps for mobile phones that make it easy for people to connect with people who need simple things like a ride or food delivered. These apps include Uber and Lyft, as well as Postmates and TaskRabbit.

It’s hard to estimate the scale of the gig economy. While some argue that it is growing, it currently only accounts for a small portion of the workforce.

Freelancers and contractors are hired in the same way as full-time employees, but a few changes can help you get the best people.

1. Find out what you need to hire

The first thing to do is think about the projects your team members don’t have the skills or time to do. Add up all the short-term tasks that need help, like editing videos or making an app.

Next, figure out how much money you can spend on each project to see if you can find gig workers for all of them right now or if you have to choose. To figure out the hourly rate or cost of a project, you can use salary tools and look at freelancer ads.

2. The job description should be written in this way

In the next step, you should write a description of each job. It’s good to write a job description even if you’re only hiring for a short-term project because it will help you figure out what you need and what kind of skills you need.

People who work as logistics freelancers need to know many things about the project, like how long it will last and how much it will pay. You can also give them this information. The only people you’ll meet will be those who are interested.

The job description should tell you what kind of things candidates should send. You can ask them to send a portfolio, their website, reviews or testimonials, and anything else you need to decide.

3. Find a Big Group of People to Hire

So freelancers don’t think it’s a full-time job when they see the title and description; you should use words like “gig worker,” “contract,” “temporary work,” or “freelancer.” If they look for it on a search engine or a job board, they will be more likely to find it.

Use job boards with public resume databases and freelancer listings to look for people who didn’t apply but might be interested. People in your professional network can also help you get more people to see your ads.

4. Check out the candidates

It’s essential to look at the candidate’s work and read reviews or testimonials to see if you like it and what other people think. To see how good each person is at being a friend and to ask any questions you have, set up a short phone interview with each one.

Is there a typical way that you work with clients on a project?

We talk to our clients a lot during a project.

Does this [time commitment or deadline] work for you, or does it not? When do you think it would take?

The answer is yes. I would be able to look over draughts and make changes.

If you want to hire a skilled freelancer, you need to act quickly before they get booked up. It’s better to make your decision based on their portfolio, reviews, and one phone call than having many interviews with each person.

5. Add freelancer to the list of people who work for you

Then, your lawyer might tell you to send them a freelance contract with information about the scope of work, the deadline, and the agreed-upon pay and payment schedule. A Request for Taxpayer Identification Number and Certification (W-9) form should be sent to the freelancer if you plan to pay them more than $600 in a calendar year. This form will give you the information you need to fill out a 1099 Form for a person who is not an employee.

Set up a meeting with your freelancer to ensure they have everything they need to be successful. You should introduce them if someone else on your team were in charge of their work. 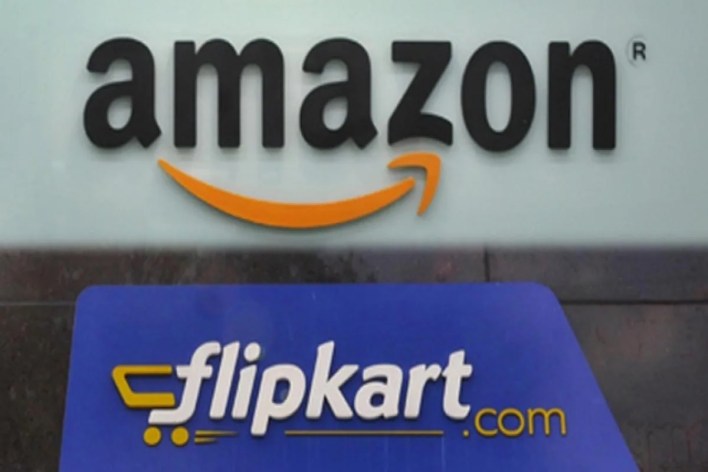 Gig jobs are becoming more popular in India over time. Because of the pandemic, there has been a rise in gig workers, and some people enjoy it and don’t want to go back to their old jobs. Gig jobs are easy and flexible. Gig workers make up a big part of the country’s workforce and contribute to its GDP. It’s something that the government needs to deal with, and there must still be steps taken to protect gig workers and give them fair working terms.

Goldman Sachs is set to lead the IPO of SoftBank's arm in the United States, and it looks like they will.