The senior leadership in Tesla are sweating it out and hoping that Musk gets off the Twitter Horse pronto, or it may rob Tesla and its investors of the future they envisaged.

Elon Musk was just about a year ago highly respected and praised for what he did with Tesla and was cracking jokes on Saturday Night Live; cut to today, and he is the butt of all the jokes.

In the past week alone, Musk has been heavily ridiculed on almost every major late-night show in the United States. It has been several years since Musk came to be known to have been distinguished with a temperament and an attitude that is the epitome of not giving a penny for consequence, much immune to public criticism because he had a massive following of obsequious fanboys.

He has had many a tussle with the United States authorities. Without ruffling Tesla’s board members or even Tesla’s major investors.

In fact, he went on to ridicule the sitting President of the U.S. as a “damp sock puppet” with not at all facing any repercussions for doing so.

However, what has finally caught Elon Musk’s antics is his Twitter obsession and chaotic leadership. The tragic thing about his debacle is that the timing for Tesla, unfortunately, is turning out to be terrible. The dominant EV brand and the crowning jewel in Musk’s so-called crown is starting to show signs of a downward spiral as the company is steadily losing market share to new competitors and older brands like Ford, General Motors, Hyundai and Kia who have upped their game in the EV domain.

Now when it comes to consumers, they have long associated Tesla with a mission – that of the environment -which Mush had outlined in 2006, which entailed him selling the concept of moving from planet-warming fossil fuel to much planet-friendly electric power.

But what has changed is that while Musk has always been a disruptive entrepreneur and someone who has a penchant for getting into legal trouble, however, the way he has been acting lately in regard to his obsession with Twitter has got people rolling their eyes.

The matched biased political preferences have made Tesla’s backers even more irritated. He has also drawn a lot of criticism for how he unleashed chaos on Twitter, including his recent layoff spree and welcoming controversial figures back on the social media platform, which would have been banned for hateful, extremist and harmful posts.

And this is problematic for Tesla as the brand is now being associated with Musk as he is the singular connection to Tesla, the voice and face in recent years. 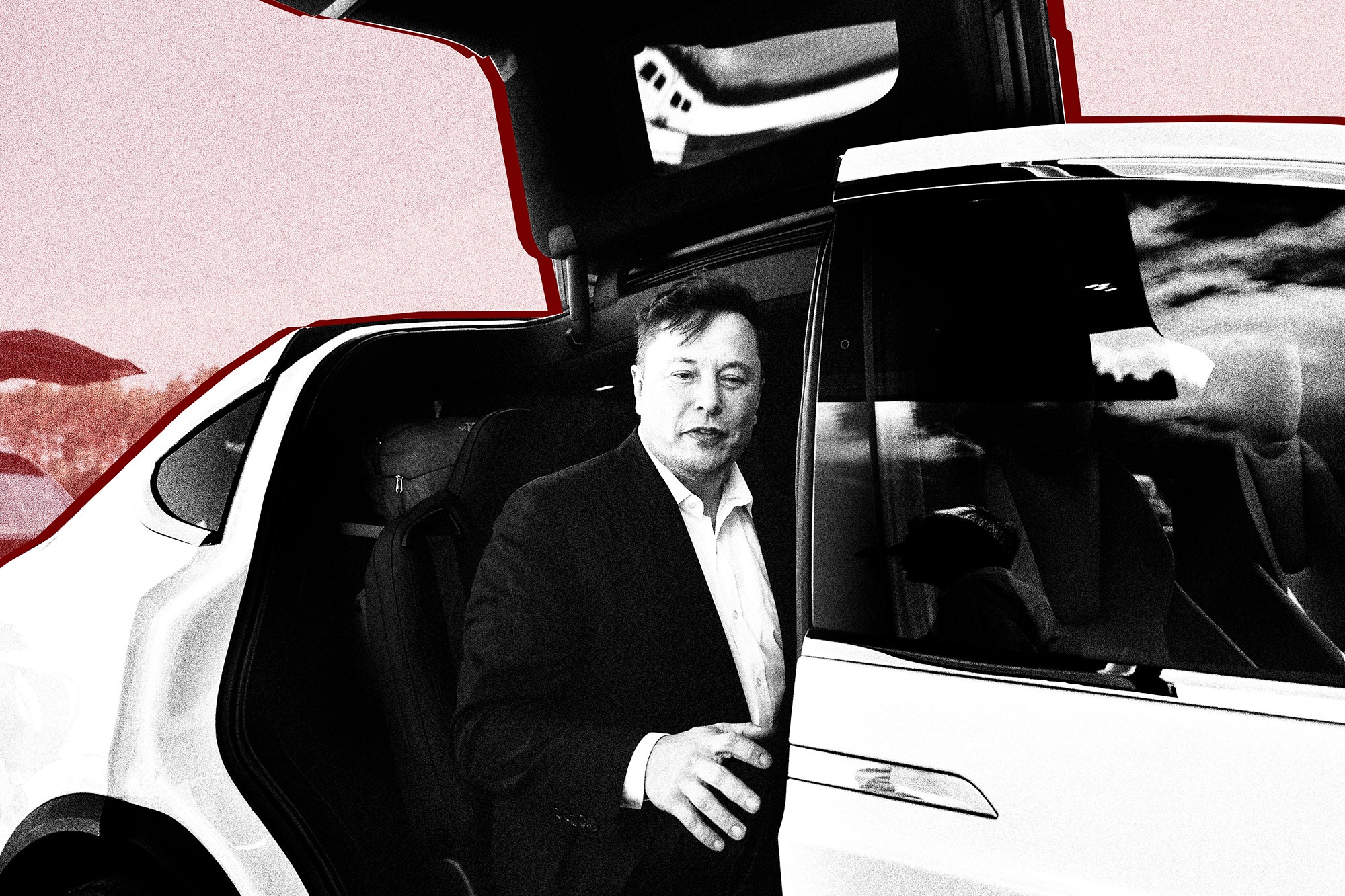 What Have You Done Elon Musk?

The brand value of Tesla has taken such a massive and deep cut that several brand consultancies have started to voice their descent and how something set for heights has turned itself on its head and started to corrode instead.

Since Musk purchased Twitter – in Oct 2022 – Tesla’s overall favourability has nosedived by 6.2 points among U.S. adults.

In fact, Tesla’s favourability has also taken a political hue – favourability of Tesla has taken a dip with Americans who identify themselves as Democrats, falling 20 points in the last one month alone. In comparison, it has risen 3.9 points among Republicans.

Musk’s Credibility As A Leader

Musk is known as the second most known CEO in the U.S., trailing only by Meta’s Mark Zuckerberg. However, Musk’s popularity as CEO has turned for the worse, with an estimated 44% of U.S. adults viewing Musk favourably, while nearly 50% view him negatively or have no view.

But when it comes to personal favourability has shown a significant fall dropping from +22% in February 2021 to +16 in November 2021 to just +9 points last month, according to the “What consumers expect from CEOs” report. While the full impact of consumers’ changed views around Tesla and Musk will probably be known in a few months, yet the Austin- based carmaker already sees a drop in the share of EV sales, particularly in the U.S.

Take a look and gauge for yourself – the first nine months of this year, Tesla’s share of the EV market was an impressive 65%, but it is a massive drop from 79% share in 2020.

What is concerning for Tesla is that while the competition in the EV market is intensifying, Tesla’s stagnating lineup of cars and refusal to sell lower-priced models, it is estimated that by 2025, it may fall below 20%.

What is even more worrying for Tesla is that consumer choice and interest in EVs are growing, but Tesla’s ability to retain a dominant market share will soon be challenged going forward, and its rivals are catching up.

Tesla’s last new model came out three years ago, and the rivals since then have added the benefit of fresh products.

Tesla is also steadily losing favour with the wealthy new luxury completion, which may prove to be particularly tough for Tesla as Musk’s public behaviour on the brand is already shifting higher-end consumer’s views. 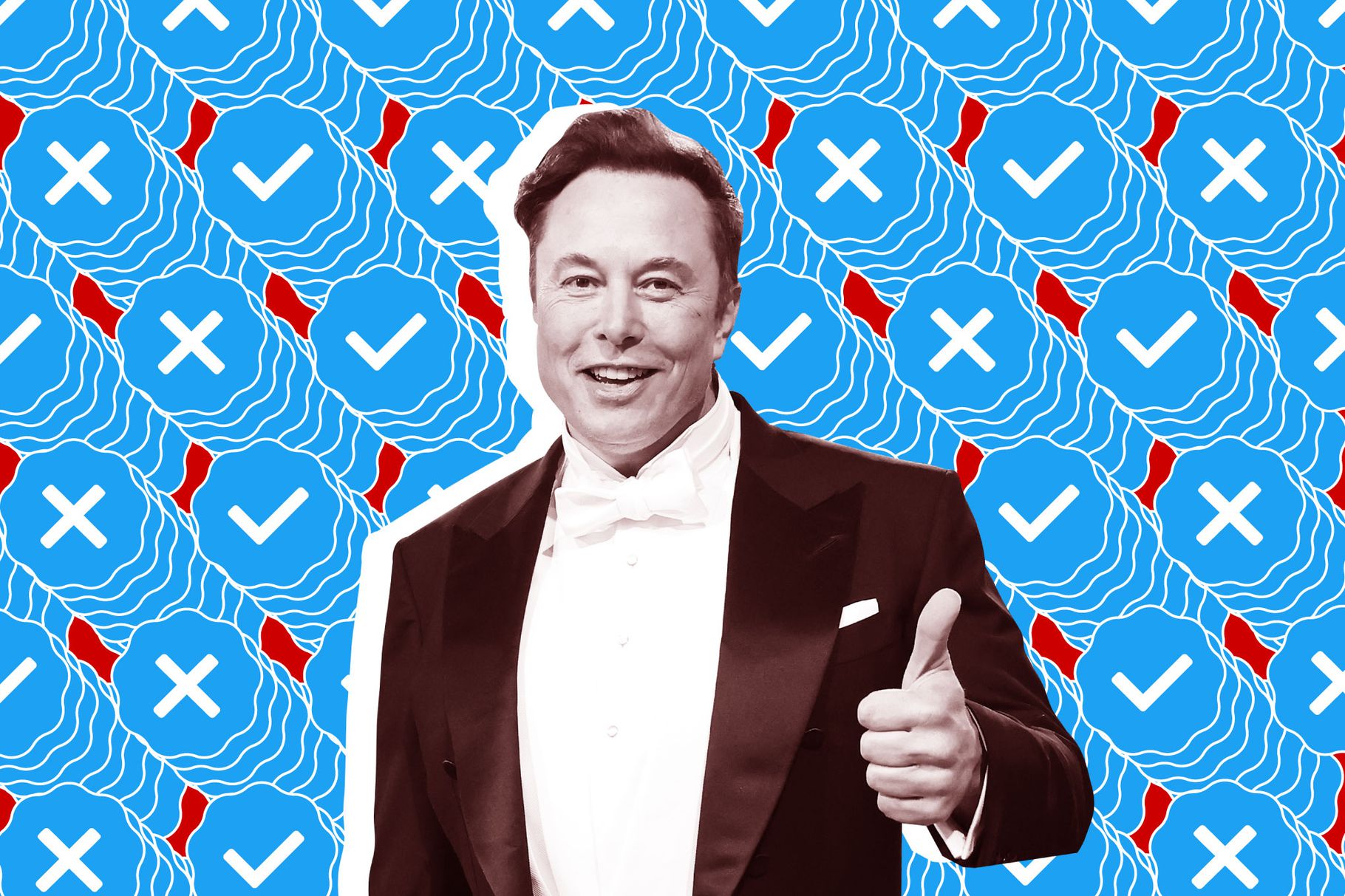 Tesla’s stocks have taken a massive beating, already falling more than 50% this year, but the brand value is up for sale as it continues to lose much of its sheen, a direct impact due to Elon Musk.

The brand has had a promise of “you are on the cutting edge, you are cool and someone special if you are driving a Tesla”. Unfortunately, now for those who are driving a Tesla, it translates to “let me see if I understand, you had options to choose, and you chose this one? Have you been listening lately to its CEO?”.

So what has happened really is this – Tesla’s brand has been damaged by virtue of being associated with Elon Musk.

Also, new products are critical drivers of growth in the auto industry, and Tesla’s current four-vehicle lineup is far from the freshest in the market.

Moreover, apart from working on Musk’s behaviour and personal image, Tesla has to improve its reputation in terms of quality, as according to a recent quality survey, its vehicles fared 26% worse than the industry average.

The recent spate of multiple fatal accidents has further dented its prospects, which is tied to the company’s partially automated driving software, Autopilot. What is more, is that its competitors in terms of technology – Alphabet’s Waymo and General Motors – backed Cruise have not had any problems related to passenger fatalities.

Conclusion: Someone has rightly pointed out, “Heres an easy way to Look at it right now. Tesla’s showroom is really aged and its quality record is very spotty. And the last thing one needs is an increasingly unpopular buffoon as a mouthpiece”.

Unfortunately for Tesla, not only has its market share fallen but also its brand value which has, in recent times, taken a massive hit.

Tesla’s image and market share may further fall if the EV maker does not ramp up both its image and dish out newer models as the competition in the EV sector are started to gain traction.

For now, it seems that Elon Musk has proved to be a disaster for Twitter and may just be on the verge of taking Tesla down with him!

What Innovations Made Online Gaming Possible