SINGAPORE: According to equity experts, foreign investors now view India as a core holding in their portfolios because of the country’s improving economic climate, stable leadership, and substantial reforms during the past eight years. The economic story of India is attracting investment, according to experts who attended the Futures Industry Association (FIA) Asia trade conference held in Singapore from November 29 to December 1.

Anant Jatia, founder and chief investment officer at Greenland Investment Management LLP in Mumbai, claims that historically, investors had included India in the category of emerging countries and that, in comparison, only China was a “committed allocation” emerging market. 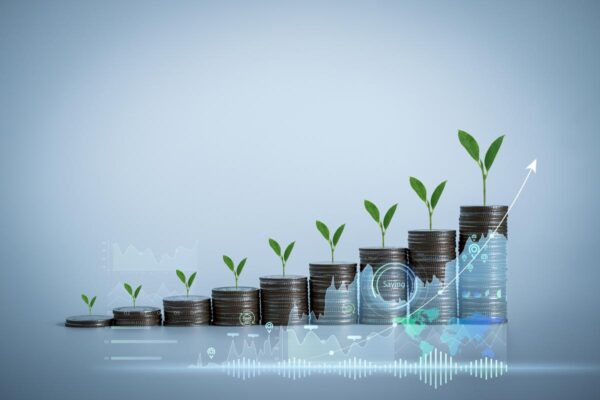 “The Indian growth story is attracting a lot of investment. On the sidelines of FIA Asia 2022, Jatia told PTI, “We see investments being shifted as FPIs reposition their dollars amid concerns in China.

With over USD 5 billion flowing in over November and early December compared to the USD 23 billion they pushed out over the first ten months of 2022, FPIs have converted into net purchasers of India, Jatia continued.

The Fed Funds Rate, which is presently at 3.83 percent and is anticipated to increase by an additional 50 basis points this month, he said, has greatly increased the cost of liquidity, making the reversal noteworthy.

The Indian stock markets have recently displayed good resilience and have entered a new growth trajectory, according to Sunil Sachdeva, a Singapore-based stock market expert who focuses on Indian equities, even though some of the top global markets are down by 15-20% as a result of the current economic unpredictability.

According to Sachdeva, who is also the Treasury Director of Safron Pte Ltd, a family business with headquarters in Singapore, “this resilience has come from good Government regulatory changes, RBI’s sharp eye on the economy with supporting policies, and a good level of domestic spending.”

“A shift in trend can be seen in India’s stock industry. The Indices are at their highest point ever, he declared. Sachdeva argued that we should continue to invest because this is just the beginning of a multi-year boom cycle.

At the FIA gathering here, there was a lot of curiosity about the Indian stock market, and everyone wanted a piece of it. Both domestic and foreign investors want to be a part of the success story of India, he said. When comparing China and India as investment options a few months ago, there was some uncertainty among foreign investors. Although the value in China appears to be quite favorable, Sachdeva emphasized that there are COVID-related risks. He claimed that the political stability and good-looking government policies in India attract investments.

“India’s economy is booming thanks largely to the money flowing in from international investors. Over 10 crore dematerialized (demat) accounts exist in India now. Imagine the potential for growth if Demat accounts reach 20–30 crores over the next ten years,” added Sachdeva.

Domestic investors are switching from banks’ low-interest fixed deposits to the stock market’s greater returns because significant industrial sectors there, like listed corporations in the infrastructure, car, and banking industries, have reported strong levels of profitability in the second quarter.

Equity markets outside of India have performed better.

In contrast to the US markets, which are down 14%, “we are witnessing Indian equities rising 7% year on year return,” he remarked. Sachdeva says the Indian equity market might expand by 5-8% annually.

The Noida-based company Shares India CEO, Sachin Gupta, predicted that the India Growth Story would continue for the next ten years due to good public perception and involvement.

“The Indian share market is doing well because the economy is doing well. The government desires increased citizen participation in this wealth-generating transaction. However, as of right now, barely 3–4% of the public actively participates in the stock markets. 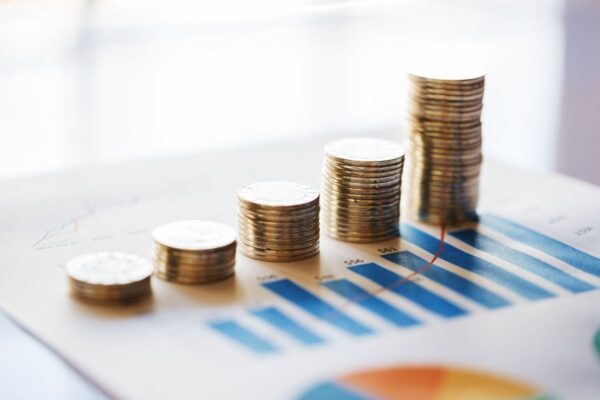 Many people are choosing to become professional traders or trade on the stock market instead of fancy employment at large Indian firms, he said. Young professionals, some of whom are from Tier-III cities and who are in the 25–30 age range, have begun buying stocks and shares.

In the next ten years, Gupta predicts that 20–25 percent of the Indian people would participate in the stock markets, up from the current interest rate of 7 percent.

According to Priyanka Sachdeva, a market analyst at Singapore’s Phillip Nova Pte Ltd, the government’s efforts to push India’s manufacturing sector in order to increase domestic demand and decrease reliance on imports add further luster to the bullishness of Indian equities against the entirety of the global mayhem.

However, she issued a warning: “Going into 2023, Indian equity growth can face a little blow as foreign portfolio investor (FPI) flows might slightly weaken for India and instead migrate to China, as hopes of its economy fully re-opening post-COVID by next year.”

According to the Singapore-based stock market analyst, private sector spending is predicted to increase, earnings momentum is still strong, and demand circumstances are anticipated to remain favorable.

How Twitter and Apple can avoid war amid Musk's controversial tweets?