In August, India’s trade deficit rose to $28.68 billion as imports increased by 37%.

Domestic people and businesses are to purchase a sizable amount of imports if the country has a reasonably high pricing rate. Companies in the country may have some trouble exporting hence causing the trade problems. However, a decline in inflation would improve the country’s competitiveness abroad and would probably result in more exports and fewer imports.

A decline in a country’s exchange percentage will result in higher import prices and lower export prices. The cost of its exports will probably increase as the result, while the total spent on imports will decrease.

According to government statistics, India‘s trade imbalance increased to $28.68 billion in August. While exports were steady during the month, imports increased by 37%. As a result, the nation’s trade deficit has increased majorly from its August 2016 level of 11.71 billion. By the end of the current fiscal year, total exports are expected to surpass $450 billion. “The import spike indicates the high demand of the economy because of robust expansion and strong basis of the Indian economy,” the Department of Commerce & Industries stated in a statement. “ Since 1980, India has maintained trade deficits, primarily due to a rapid increase in imports, specifically of bituminous materials, pearls, valuable and semi-precious gemstones, jewelry, mineral fuels, oils, waxes, and other fuels. The big trade deficits over the past few years have been with China, Switzerland, Saudi Arabia, Iraq, and Indonesia. India reports budget surpluses with the United States, Vietnam, Hong Kong, the UK, and the United Arab Emirates.

Export sales are influenced by different factors, including product quality, pricing, and how well domestic companies sell their goods. Similar to this, the success of foreign companies‘ marketing initiatives affects the volume of imports that are purchased. What is causing the trade gap between China and India to widen?

The gap between a country’s imports and exports is known to be the trade deficit (Here, implications are more major than exports). The gap increases as imports rise while exports decline. Additionally, the gap worsens if imports increase faster than exports. According to data from China’s Directorate General of Customs (GAC) and the Ministry of Commerce, India and China may surpass $100 billion in overall commerce for the second year. The two neighbors’ combined trade volume in 2021–2022 was $115 billion.

Why are exports from India decreasing?

As a result of the rehappening of Covid-19 instances, China has been placed under extreme lockdown. This has caused a decline in demand for products like iron ore, cotton, and beef that were primarily imported from India. 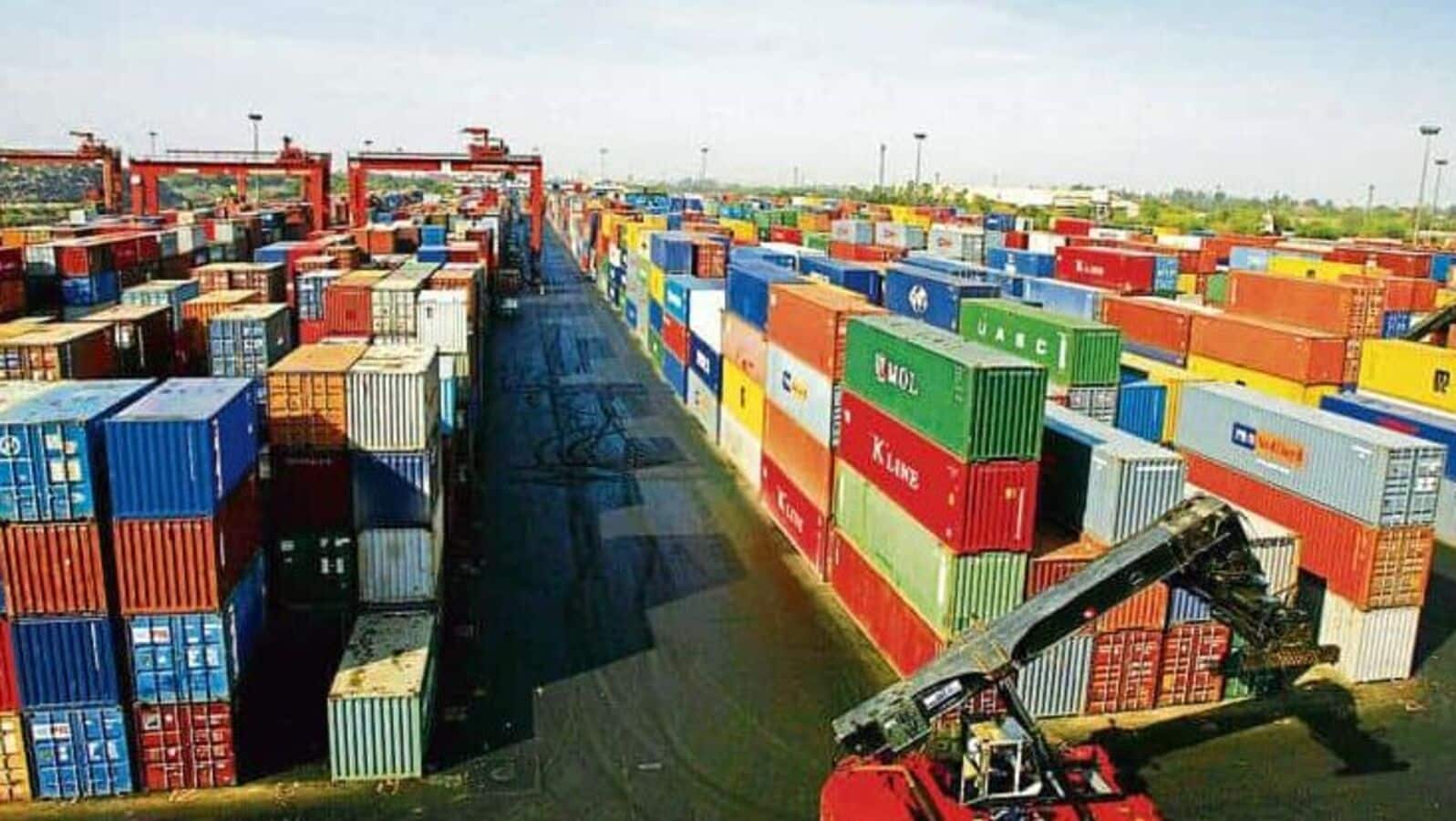 China was our second-largest export during the first quarter of 2021 with a part of 6.8%, but it fell to fifth place in the first part of 2022 (share: 3.7%) because shipments were sent to the US, Dubai, Netherlands, and Bangladesh, according to a report by Mint.