Insights from Mukesh Ambani and Gautam Adani on the Indian economy. How can India’s economy grow?

He believed that the digital revolution and the transition to renewable energy sources will be the primary forces behind this. Currently, the economy of the nation ranks fifth globally, after those of the US, China, Japan, and Germany.

In contrast to Asia’s richest man, Gautam Adani, who forecast last week that India’s economy will reach $30 trillion by 2050 as a result of increased demand and socio-economic reforms, Mukesh Ambani’s economic forecast is more upbeat.

By 2047, India’s economy would grow from $3 trillion to $40 trillion, ranking it among the top three economies in the world, according to Ambani, who was in attendance at the Pandit Deendayal Energy University’s 10th convocation.

In the ten years running up to India’s 100th anniversary of independence, or the “Amrit Kaal,” he predicted that the nation will experience an unprecedented upsurge in economic growth and opportunity. 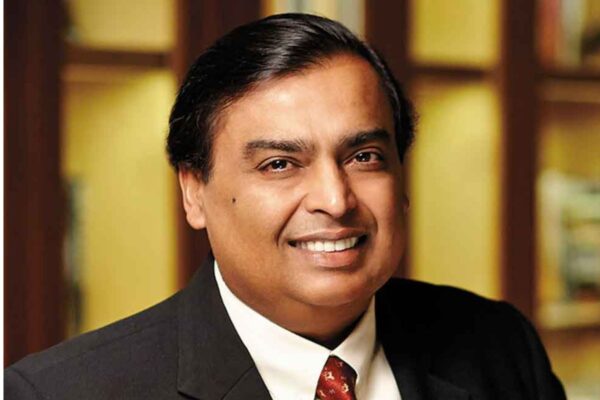 He claimed that “India’s prosperity will be shaped by three paradigm-shifting revolutions during the coming decades. The “revolutions” in “digital technology,” “clean energy,” and “bioenergy.”

He gave the pupils the advice to “Think big, Think green, and Think digital” as three mantras for success Be a dreamer with a huge heart. Every great thing that has ever been built in this world started as an impossible dream.

You need the courage to own your idea, nurture it with conviction, and bring it to life through audacious, systematic action. This is the only way you can accomplish the impossible, he added.

He advised them to consider nature and think of methods to use its energy without harming it. “Leave Behind a Better and a Healthier Planet for the Future Generations” is the goal of Think Green, according to him.

The aim to position India as a global leader in sustainable energy will benefit from the powerful change agents and force multipliers provided by technologies like artificial intelligence, robots, and the Internet of Things (IoT), he continued.

Use them to your advantage, he told the pupils. You will use these three mantras as your compass as you strive to make India a global leader in renewable energy, he said. The Covid era, according to Ambani, was a “trial by fire” that taught priceless lessons, created better professionals, and hardened people from the inside out. 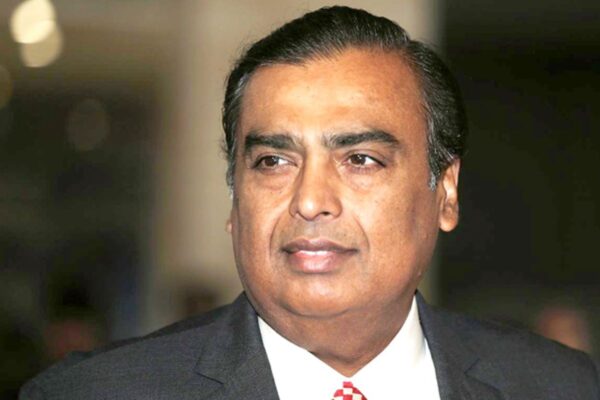 If you have these lessons in reserve, no river will be too wide to cross or mountain too steep to climb. Roll up your sleeves and get forward, he added.

Pandit Deendayal Energy Institution (PDEU) is the first and only private university in Gujarat after receiving the highest grade of “A” from the National Assessment and Accreditation Council (NAAC). Ambani chairs the board of governors at the university.

To pursue their interests in engineering and cutting-edge renewable energy technologies like wind, solar, biofuel, geothermal energy, and green hydrogen, the university now has more than 6,500 students and research fellows enrolled in classes.

According to Gautam Adani, India’s economy would be the third largest in the world by 2030.

The founder and chairman of the Adani Group predicted that India would become the third-largest economy in the world by the year 2030. He went on to say that by 2050, the country’s GDP would surpass that of China.

Adani gave a keynote address on “India’s Path to an Economic Superpower” on Saturday at the World Congress of Accountants 2022 in Mumbai. Gautam Adani believes that India would dominate the entrepreneurial globe in the ensuing three decades.

“I believe VC funding will surge as India’s business population expands. He claims that in just eight years, India has experienced a $50 billion rise in VC funding. The industrialist asserted that green hydrogen and solar electricity combined will have “massive” potential in the future for sustainable energy. 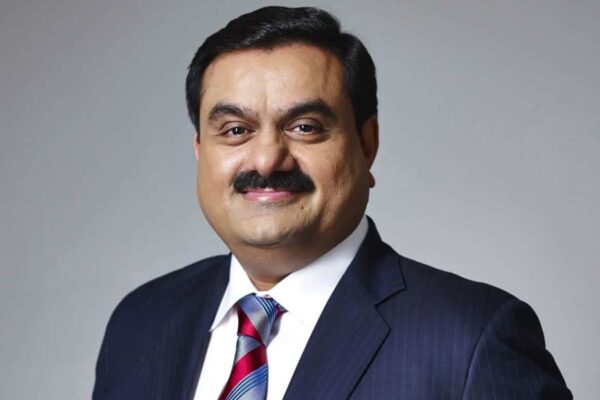 By 2050, India might become a net exporter of renewable energy, according to the chairman of the Adani Group on Saturday. In a speech that lasted close to 30 minutes, Adani praised the initiatives of the Central government led by Prime Minister Narendra Modi and expressed confidence in the strengthening Indian economy.

In 1947, many people thought Indian democracy would not last. Not only did we survive, but India is now held up as a model for a peaceful change in power. We finally have a government that is largely made up of our people, Adani declared, after more than twenty years. Our nation has been able to start several structural reforms as a result of this.

In the ensuing ten years, he projected that India’s GDP will start to increase by a trillion dollars annually. He predicted that by 2050, India’s economy would be worth $30 trillion.

With our stock market capitalization, that may be close to $45 trillion, according to Adani. Adani claimed that all elements of the Indian economy are changing as a result of digitalization.

In 2021, India had the highest rate of unicorn production worldwide. This will continue, and many little unicorns will be created, the millionaire added. India reportedly added a unicorn every nine days last year, according to Adani.

The country also conducted the most real-time financial transactions in history, 48 billion, surpassing all other countries. He said the transactions were six times higher than the US, Canada, France, and Germany combined.

These achievements have prepared the world for the fourth industrial revolution when machines and humans will all be interconnected.

Twitter's blue tick relaunch comes on a pause as Musk lacks confidence in the $8 service.