As expected, the meeting will see intense deliberations about important issues surrounding the international economic and financial agenda.

Ultimately, India’s presence on the global stage combines its economic and military power and its ‘soft power’ derived from its art, culture, and spirituality.

India’s G20 presidency’s prominent theme is the ‘Soul of India,’ as it is only fitting. Indian culture is a multi-faceted experience characterized by the rich heritage of more than 5,000 years of art, architecture, classical dance, music, and traditions, as well as handiwork, cuisine, and culture. 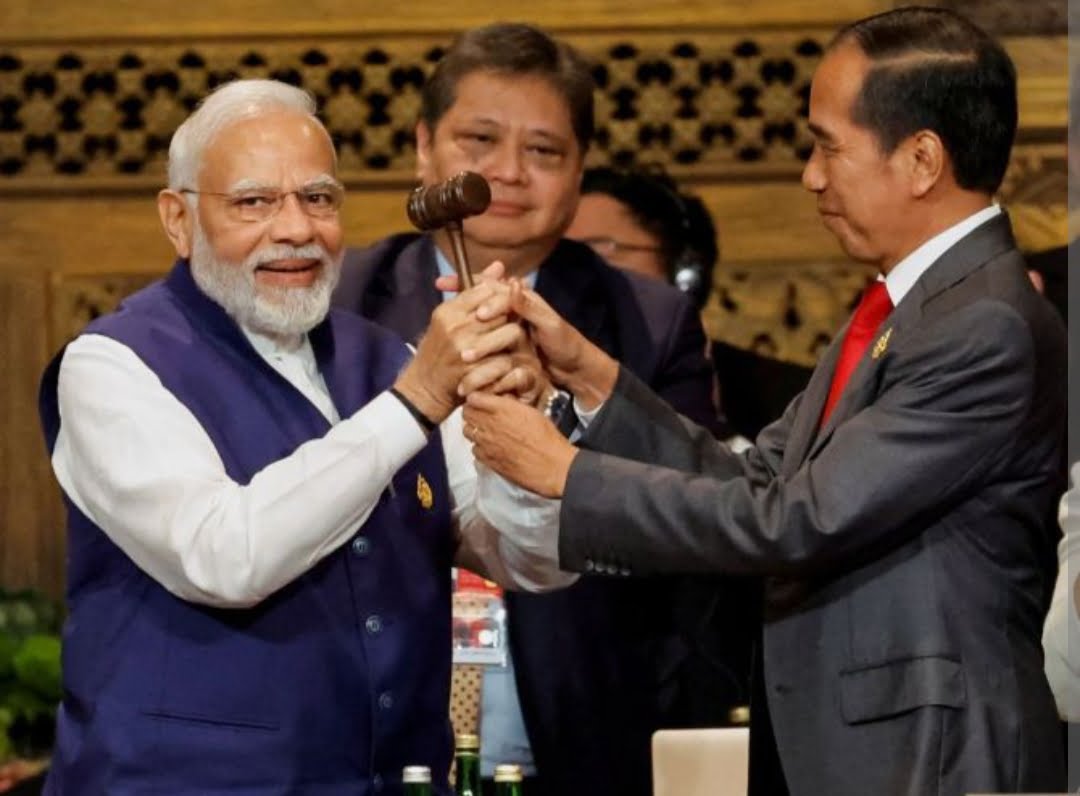 We are a confluence of customs and heritage with a rich ensemble of symbols that make India a fascinating phenomenon and an alluring tourist destination. Cultural heritage sites are more than just historical sites.

They are also ways of preserving our past. Something is going on in India that could be called a ‘cultural renaissance. Several redevelopment initiatives and projects have been undertaken that are of fundamental importance to civilization in recent years.

Efforts are now being made to holistically conserve Indian historical and cultural resources while keeping local community needs and aspirations in mind. We go beyond developing and saving a few monuments to revitalize our heritage sites and develop our cities.

Similarly, efforts have been made to restore archaeological sites in Bahrain, UAE, and Nepal. Among the ancient artifacts, we are returning are idols stolen from India.

India’s civilizational brand would have enjoyed a steep rise in the stock price in recent years if the world were a stock exchange.

International Day of Yoga is celebrated worldwide, an event recognized by the UN. Similarly, Ayurveda is gaining more acceptance, particularly during Covid-19, when people realized wellness over health and realized traditional practices and modern medicine science are not mutually exclusive. 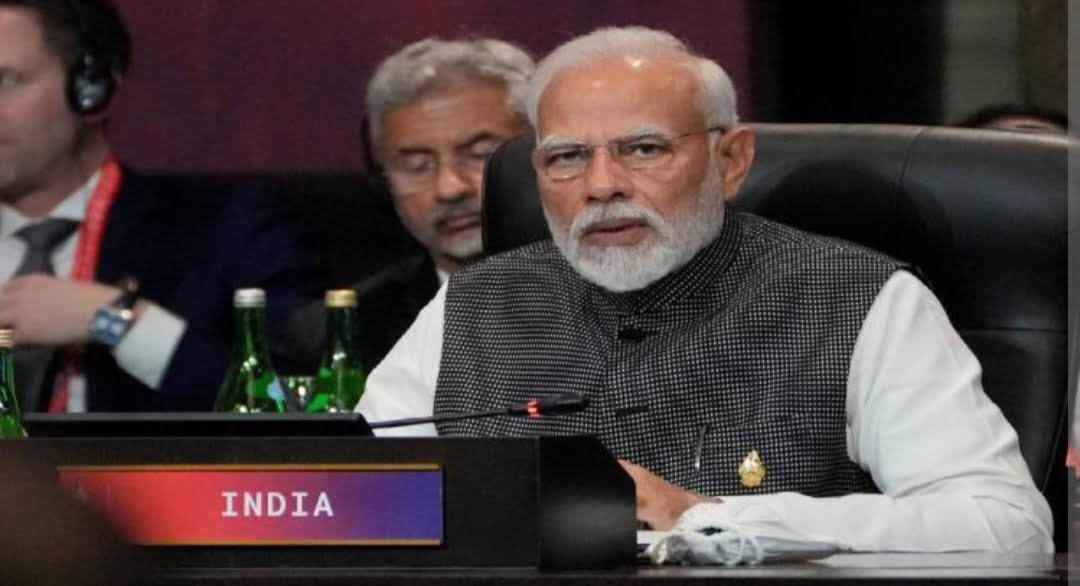 A drink made in Indian kitchens that were supposed to boost immunity was introduced to Dolo. Despite all this, the growing interest in Indian culture, dance, spirituality, art, and history reveals how rich and diverse our civilization and culture are.

A New India is emerging as part of this cultural awakening, one that respects its long-standing civilization and identifies with it deeply. All cultural and historical sites serving as centers of socio-cultural and civilizational identities are important to us.

As the nation moves away from colonialism, new sources of pride are cultivated while the old ones are cultivated. The legendary locations of Netaji Subhas Chandra Bose and Shyamji Krishna Varma also have gained prestige.

Our tribal community’s illustrious past is also being chronicled in Adivasi (tribal) museums across the country.

Not the conflict but the creation and maintenance of synergy is the challenge. It is well known that India has an ancient image of a place of spiritual knowledge, gold, diamonds, ivories, spice merchants, explorers, and navigators enchanted by its magic.

Foreign delegations during the G20 visit to India must echo these words. India’s timeless culture should be a lifetime experience for them.

As the 17th G20 Summit gets underway in Indonesia, one is increasingly aware of the fractured global order against which they meet.

Nothing is going in favor of a stable and peaceful world order right now. Despite this, the G20 was created during a time of difficulty. 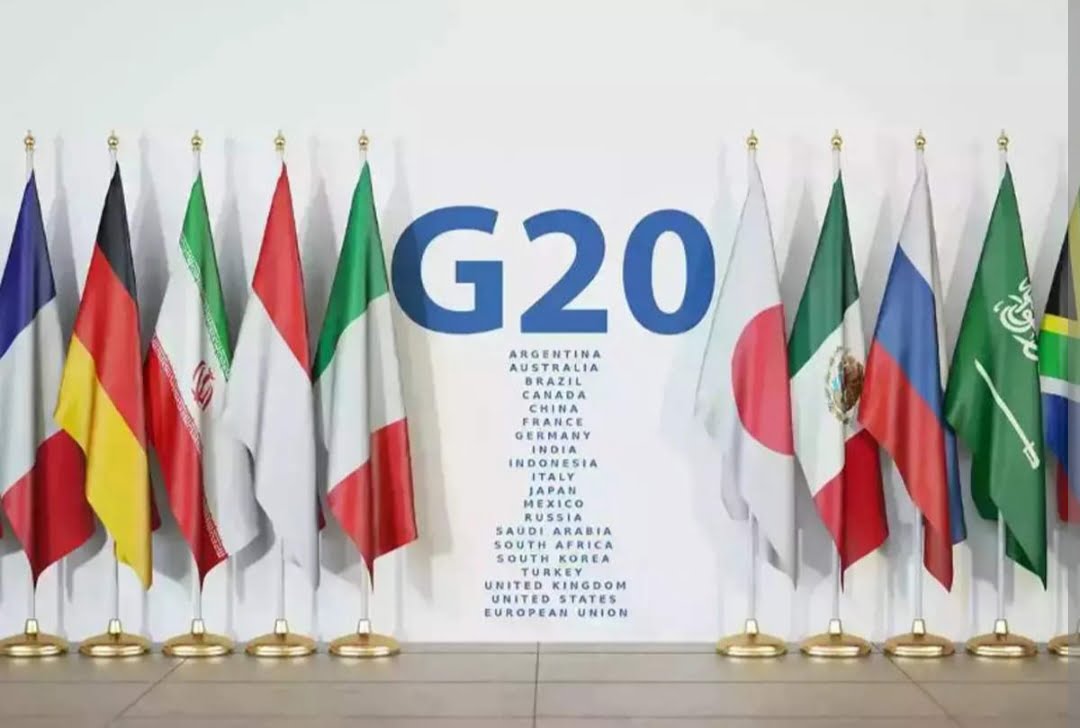 In light of this, the financial architecture post-World War II had to be rethought, and existing institutions like the G7, G8, and the Bretton Woods institutions were deemed inadequate.

Since 2008, the G20 summit-level meeting of heads of state and government has been convened annually instead of meetings of finance ministers and central bank governors.

Over the past decade, the G20 has become a vital platform for discussing global economic issues and pressing global concerns.

Several bilateral meetings have also been held on the summit’s sidelines, which led to some significant agreements and policy coordination, including 2017, a partial ceasefire in Syria, and 2009 a discussion about dealing with Iranian nukes.

It is the fact that, after the 17th summit, India will take over the G20 Presidency from Indonesia that will be the most important takeaway for India.

The West and Russia are at loggerheads, and the world suffers from a massive food-fuel inflation crisis. Still, India has emerged as a rare hope due to its diplomatic balance, engagement of all sides, and steady economic growth.

Having faced pressure from the west to condemn Russia, India is suddenly well-positioned to mediate a peaceful settlement.

There is a new level of hope being placed on India by the world due to a New York Times piece on the subject. As a result of fuel shortages and massive inflation, India has acquired cheap Russian oil and has managed to keep domestic prices under control. 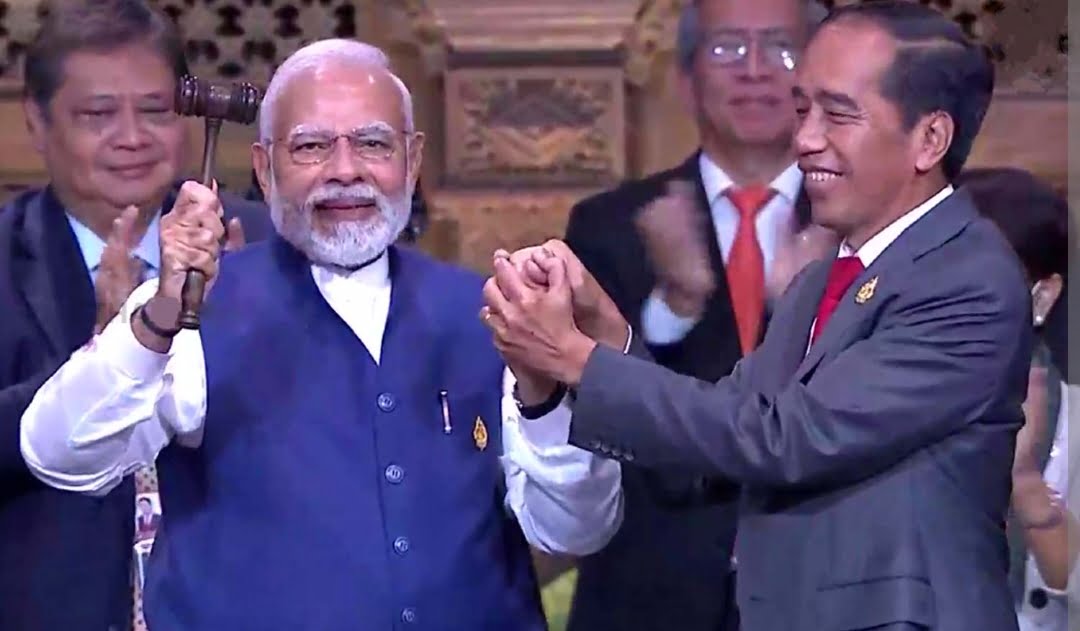 G20 this year, G20 will focus on health, energy security, and digital-based economic transformation. The experience India has in all three pillars can greatly benefit the process.

The country is also rapidly transitioning to clean energy, with around 40 percent of its installed power coming from renewable sources, making it the third largest power producer in the world.

Moreover, with UPI transactions reaching new milestones every month, India is well-positioned to discuss digital-based economic transformation. In the next ten years, India’s economy will cross the $5 trillion mark, of which $1 trillion will come from the digital economy alone.

Its startup ecosystem ranks as the third largest in the world. India has made the world listen as it has demonstrated leadership in these various fields.

PM Narendra Modi emphasized India’s concerns and capabilities at the G20 working session on food and energy security. The lack of credible reforms has made the UN ineffective at dealing with global issues.

A country the size of India, with its capabilities, has often raised the need for UN reforms at many forums. As India assumes the G20 presidency in December, it will have a larger platform for voicing its concerns.

India has expressed itself unabashedly to the world in its unabashed desire to become a leading power. Therefore, it is vital to showcase its capabilities and confidence during the G20 presidency.