IndiGo can wet-lease Boeing 777 aircraft from Turkish Airlines for a full year because of the civil aviation ministry’s relaxation of requirements.

The civil aviation ministry has relaxed rules, allowing Indigo to wet-lease Boeing 777 aircraft from Turkish Airlines for a full year. Earlier, the Directorate General of Civil Aviation had turned down the airline’s proposal to wet-lease aircraft for a period of two years.

The previous regulations permitted an Indian airline to take delivery of an aircraft on a wet lease for a term of three months, with the option of a single three-month extension. Such leases are only given in emergency situations. These include unanticipated plane groundings and unforeseen maintenance, among other things.

The lessor supplies the pilots to handle the aircraft’s maintenance in a wet lease and arranges for insurance for the term of the lease.

Turkish Airlines had agreed to let IndiGo wet-lease three Boeing 777-300ER aircraft from them, but the airline had asked the civil aviation ministry to approve a two-year lease rather than a six-month one. This demand has been partially accepted by the government. 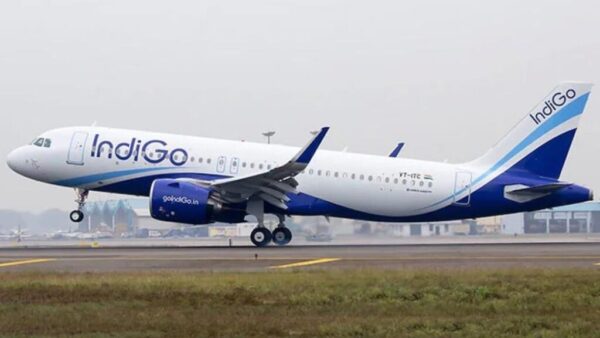 According to its network, IndiGo would be able to operate two wet-leased aircraft.

According to its network, IndiGo would be able to operate two wet-leased aircraft. However, wet leasing of further aircraft would only be allowed if the airline provides direct flights to the US or Europe.

IndiGo said in a statement on Saturday that it had received notification that the civil aviation ministry had given the approval for Indian carriers to wet-lease aircraft for six months, with an option for an additional six months. All Indian carriers may request this relaxation, and the ministry will consider it based on the global destinations the airline plans to operate.

The statement said that IndiGo is now working on completing the wet leasing agreement. A ministry official said that the wet leasing agreement is being finalised by IndiGo.

A ministry official said that the wet leasing agreement is being finalised by IndiGo. IndiGo stated last month that it would begin to offer flights on the Mumbai-Istanbul route on the 1st of January. This will be in addition to the flights between New Delhi and Istanbul that it now runs using Airbus A320/321Neo-type aircraft. These Airbus planes are less capable than the Boeing 777 planes in terms of payload and range. The airline has previously had to dump luggage or come to a mechanical halt due to the current wind conditions on the Istanbul route.

The number of seats between India and Turkey will almost double with the wet lease of a Boeing 777-300ER aircraft. It will help Turkish Airlines, whose expansion in India is limited by the current bilateral air service agreement. Since 2018, IndiGo and Turkish Airlines have collaborated through a marketing arrangement called codeshare, which allows airlines to sell seats on one other’s flights. It revealed code sharing last week on 19 Turkish Airlines-run flights to Portugal and Switzerland.

Vinay Malhotra, IndiGo’s head of global sales, stated that there is a demand for travel from India to Portugal, Switzerland, and Turkey. And the airline now provides 19 connecting flights from Istanbul to places like Geneva, Porto, Lisbon and Basel in response to client demand. This will increase capacity on some routes, improve international connectivity, and lower travel costs. 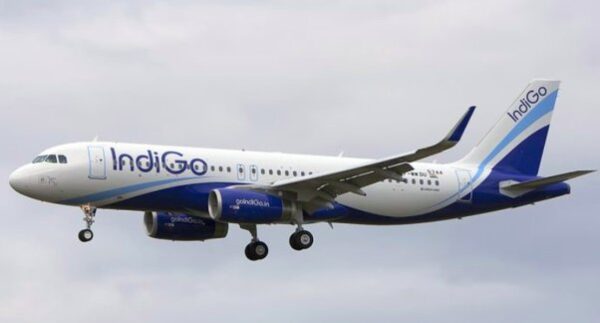 With its headquarters in Gurgaon, Haryana, Indian low-cost airline InterGlobe Aviation Ltd. operates as IndiGo. By the number of passengers carried and fleet size, it is India’s biggest airline.

With its headquarters in Gurgaon, Haryana, Indian low-cost airline InterGlobe Aviation Ltd. operates as IndiGo. By the number of passengers carried and fleet size, it is India’s biggest airline. As of October 2022, it held a 57% share of the domestic market. It ranks 4th among Asian low-cost airlines in terms of the number of passengers carried and the size of its jet fleet. As of November 2022, the airline had transported more than 300 million passengers.

The airline has 1,600 daily flights, with 75 of those being domestic and 26 being international, as of November 2022. Delhi’s Indira Gandhi International Airport serves as its main hub.

In 2006, InterGlobe Enterprises’ Rahul Bhatia and Rakesh Gangwal established the airline as a private corporation. It started operating a month after receiving its first aircraft in July 2006. In terms of market share for passengers, the airline surpassed all others in India in 2012. In November 2015, the corporation went public. The CEO of Indigo at the moment is Pieter Elbers.

India's manufacturing export industry will grow to $1 trillion in the future.

The US government is making an effort to employ people who were sacked from large IT companies.