It is not a power crisis or a coal crisis, and it’s a payment crisis in 2022.

By giving an exact definition, selling is providing something in place for payment, and this transaction must occur within a proper time frame for any company or business to survive. Although, India‘s power sector and coal sector have an entirely different stories to present. Across the chain of events, the entities are selling without getting the money on time. And that shows in the level of the number of dues. 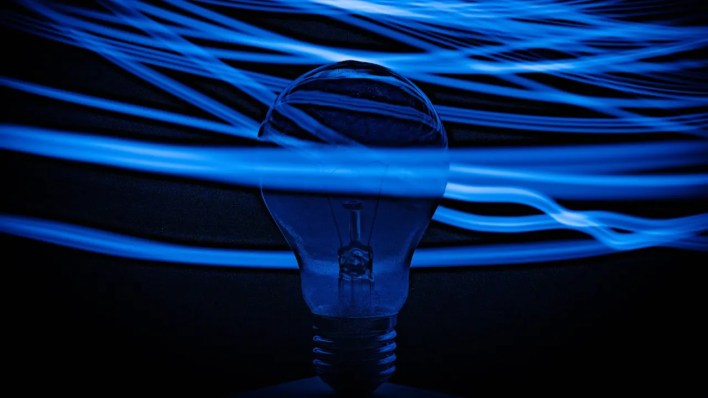 Discoms have calculated losses of over Rs 5 lakh crore and regulatory kind of benefits, that represent costs that are deferred for recovery through future tariff revisions, worth Rs 1.25 lakh crore. Yet, they supply electricity to all the consumers with time-to-time power cuts. The discoms have struggled to get tariffs increased and for the“free power” to be continued to be a political tool.

After all this, India’s power demand touched an all-time high of over 201 gigawatts (GW) on April 26 because the summer started early this year. The government expects the market to reach 215-220 GW in May-June. 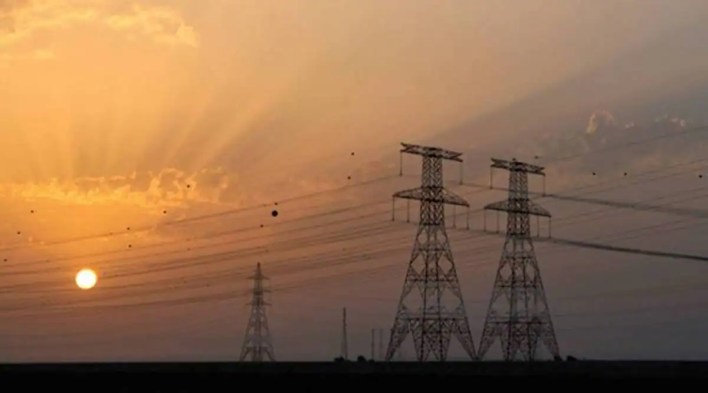 India’s power sector woes are more likely to worsen the record-high power demands pressure on thermal power plants struggling with low coal inventories.“The rising power demand has been reflecting the economic growth in the country,” the power ministry said in a statement on April 26. In March, energy demand grew by 8.9 per cent, driven by a pick-up in industrial activities and experiencing high demand from farmers and households with rising temperatures.

“The government and all of the stakeholders are working together and in full coordination to make sure any of the unhindered kind of power supplies and efforts at all fronts which are being made and measures are being taken for better utilisation of all the resources,” the power ministry has stated.

See also  Where top VCs are investing in construction robotics

But the payment has been delayed in the value chain, weighing on the power sector. Even being the stakeholders blame each other for the shortages that have forced states to undertake the power cuts, they are unanimous that the payment mechanism needs to be fixed correctly and urgently.

It is not a power crisis or a coal crisis, and it is a payment crisis.

According to industry officials, the non-payment of dues by discoms has affected power generation companies, which have defaulted on payments for no fault of theirs and are dragged to insolvency court.

“It is a government entity who are not paying the generators, resulting in another government entity, the banks, taking the same generator to insolvency,” a statement by Harry Dhal. He is the director-general of the (IPPAI) Independent Power Producers Association of India.

According to Payment, Ratification and Analysis in whole Power procurement for bringing the Transparency in Invoicing of their generators, a government portal better known by the name of PRAAPTI, dues to generation companies by discoms which stood at Rs 1.1 lakh crore. This has hurt the cashflows and their ability to pay for their coal.

While Coal India’s dues from the power sector have come down to about Rs 12,300 crore from Rs 21,600 crore at the beginning of FY22, it has been completely high. 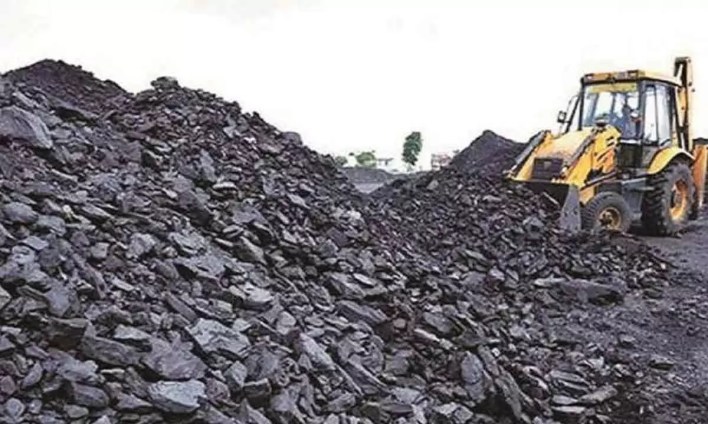 “We have been giving supplies to all of the independent power producers on a money and carry basis, but we have not regulated any of the supplies to the central and state generation companies on account of their amazing dues,” a senior Coal India official said.

Coal stocks at the power stations are depleted, and many units have critically reported a low average stock. As per the Central Electricity Authority, 86 of the 150 domestic coal-fueled units had critically common average stock by April 25, which means they had less than 25 per cent of their standard kind of needs and requirements. The critical reasons listed were the issues of low supplies from Coal India and its subsidiaries and the lack of wagons available with the railways to carry the coal from pitheads to the power energy plants.

Many plants were being provided coal on complete payment. According to reports, Coal India has increased their supplies to Maharashtra, which owes the company Rs 2,000 crore, by about 30%. 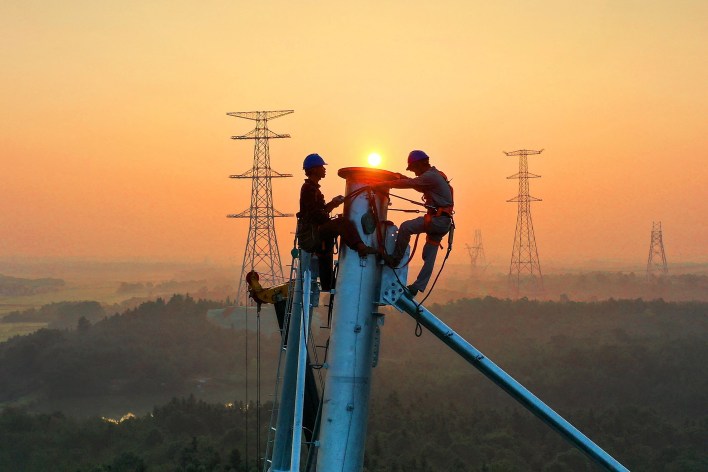 While Coal India officials have denied that the company was moderating supplies to certain power plants due to non-payment or delays in payment, data from Coal India has exposed that certain plants were not considered in the “critical/supercritical category” due to non-payment dues. A detailed query has been sent to Coal India, which has remained ignored.

“There has been a moderation in all of the coal supplies towards certain gencos due to the overdue or delays in the payment procedure. As a result, discoms and the state government will either have to absorb the cost burden with increased their imported coal-based generation and pass on the same through tariff hikes or they could be overly controlled to offtake power, resulting in load shedding, which has been visible in a few states recently,” said Girishkumar Kadam, senior vice president and co-group head – corporate rating, at ICRA.

See also  Microfinance Is Changing, So Should The Rules

Kadam said improving the cash flow positions for the state discoms remaining to be critical and will be reliable on the ability to ensure healthy money collections from consumers, timely and with the proper release of subsidies by the respective states, and focusing on reducing distribution losses and cost overheads, in line with regulatory targets.

India is still to see power demand peak this year, and the resolution of payment issues will need systemic changes that may take time. Power generation companies, discoms and Coal India will have to continue selling their output for “unhindered power.”

At the core of the crisis are low inventories of coal — the fossil fuel that produces 70 per cent of India’s electricity. While the government insists that enough coal is available to meet the demand, the reduced availability of railway rakes to export the coal has led to coal inventories being at the lowest pre-summer levels in at least nine years. Also, with international energy prices shooting up following the war in Ukraine, coal imports have dipped.