Market Scenario for China and India in 2023: A Tale of Two Market Economies

India’s stock market is unchanged in dollar terms compared to one and a half years ago when its economy had only recently started to recover from a catastrophic spike of the delta variety. Yet, despite this, its weight in the MSCI Emerging Markets Index has soared above Taiwan and South Korea to second place, with nearly all of the gain coming at the price of China, the gauge’s major component.

The second-largest economy in the world has seen a two-fifths decline in stock prices since June 2021 as a result of Beijing’s isolationist Covid-19 policies, turmoil in the real estate market, and a stern antitrust case against the country’s treasured tech businesses.

China has been plagued by a surplus of pessimism, whilst India has experienced the opposite. Because of the pent-up urban demand after the pandemic, stocks have held up pretty well despite the aggressive monetary tightening by the US Federal Reserve.

As a result, while China’s portion of the MSCI EM has decreased from 35% in May 2021 to 28%, India’s stake has increased from 10% to 15%. Will India’s superior performance end as a result of the recent reopening of the Chinese economy? In 2023, investors around the world will be asking that question. 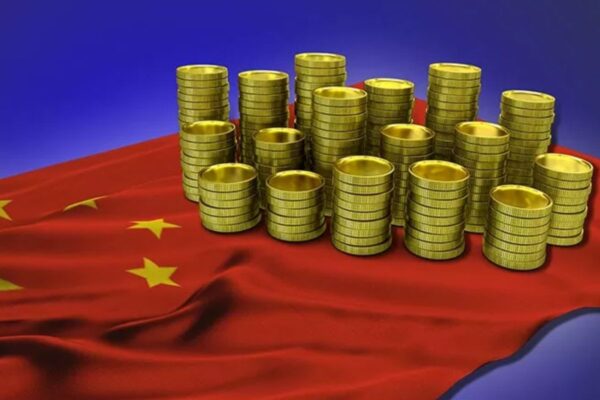 Consider the experiences of other countries as a guide. If the virus is allowed to spread through communities instead of being stopped, China’s senior population—of whom only 40% have booster doses—will probably perish.

The real estate market may reawaken, automobile sales may increase, and the consumer and business attitude may be raised from near-record lows with a quick turnaround. Additionally, that might cause analysts to change their 4% forecast for growth in earnings over the following 12 months. Before the pandemic, this prediction rate was 17%.

Covid-19’s negative effects and the benefits of reopening are both in the past for India. Even while the market is still bubbly, the economy is currently losing momentum. Earnings are expected to increase by 18% over the next 12 months, according to the consensus forecast, despite some caution being built into estimates due to high inflation (which hurts margins of local consumer sectors) and a worldwide downturn (which affects software exporters).

Banks are where optimism is at its peak. They gain from both larger sales volumes and competitive pricing: Even as interest rates have increased, elevated commodity prices have increased demand for working capital loans. The argument is already becoming more compelling for a partial switch from Indian to Chinese stocks.

By cutting consumer staples companies from its model portfolio and reducing exposure to software exporters, BNP Paribas recently downgraded India from “overweight” to “neutral.” The market’s extraordinarily high relative valuations and the potential for investment reallocations to North Asia with China’s openness are the reasons for our tactical caution on India, according to Manishi Raychaudhuri, head of Asia research at BNP. 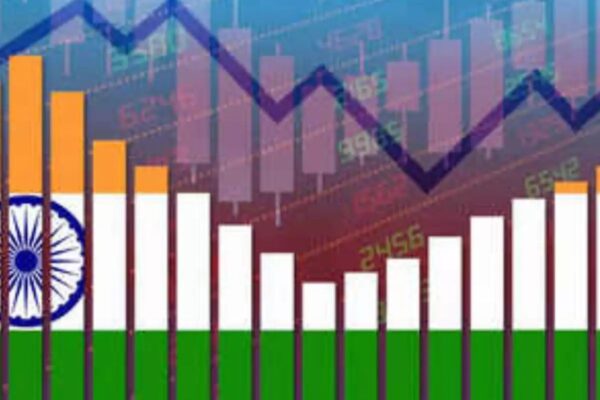 According to him, the consensus on stocks in India that are focused on consumer spending is probably overly optimistic, and the federal government’s upcoming budget, which is the final one before the elections in 2024, could increase volatility.

In the long run, India wants to establish itself as a viable alternative to China to strengthen its investment appeal. The actions of President Xi Jinping are widening the breach with the West, thus Prime Minister Narendra Modi is promoting India as a location for international corporations to prevent their overexposure to Chinese supply chains.

The risk is not assured to be successful despite the $24 billion in manufacturer subsidies. Arvind Subramanian, a former economic adviser to the Modi administration until 2018, and Josh Felman, a former International Monetary Fund official in New Delhi, claim that India faces three major challenges in its quest to become “the next China”: high investment risks, a strong policy of inwardness, and large macroeconomic imbalances.

Claims from other countries are conceivable. Due to its greater openness to trade than India, Vietnam is on track to replace Britain as one of the top seven goods trading partners of the US in 2018. Southeast Asia’s industrial powerhouse didn’t even make the top 15 until 2019.

Aside from that, it’s far from clear that New Delhi’s policies, no matter how enticing they appear on paper, will be applied fairly and won’t be altered to benefit national champions, namely “the huge Indian companies that the government has backed,” according to Subramanian and Felman.

Since 2021, the BSE 500, a comprehensive index of the nation’s largest enterprises, has grown by 33% in local currency, with just the companies owned by Gautam Adani, the country’s richest billionaire, accounting for a third of that growth. With Mukesh Ambani’s telecoms-to-petrochemicals conglomerate included in, the two richest tycoons now control half of the gains.

Local investors, on the other hand, seem to be doing well in terms of a growing concentration of wealth; they are neither unduly optimistic about their country’s future nor overly gloomy about its direction. This is because the same pro-capitalist policies also contribute to their wealth.

Four years ago, the top corporations in India made pre-tax earnings of 7 trillion rupees ($85 billion), of which the exchequer received around a third. The government’s share has dropped to almost a fourth of the pre-tax earnings, which is at 13 trillion rupees. In contrast, indirect taxes—like those levied on fuel—have grown more significant.

It’s not a good result for India’s poor, who pay more in consumption taxes than the rich do, particularly in an environment of inflation. However, to the extent that business taxes are low, the stock market is unlikely to raise issues over the absence of significant purchasing power outside of a small rich class. Indian investors seem to be fine with the country’s wage-led economy shifting to a profit-driven one. 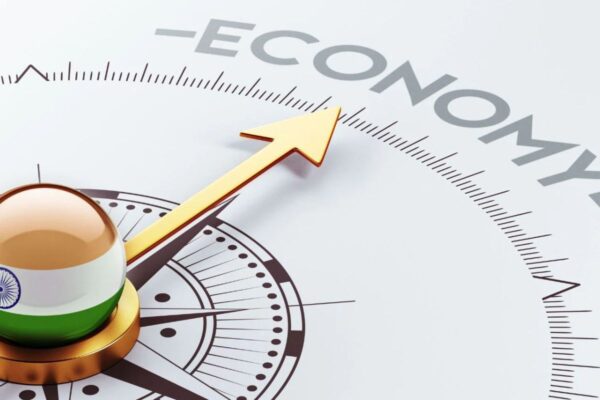 In the last five years, managed investments in India—including life insurance, mutual funds, retirement accounts, hedge funds, and portfolio services—have grown from 41% of the nation’s GDP to 57%, according to Crisil, a division of S&P Global Inc. The $2 trillion in bank fixed deposits might be swiftly overtaken by the $1.6 trillion market as yield seekers move into more rural areas and smaller cities and towns.

China has seen a significantly more severe loss of foreign capital this year than India, with net outflows topping $187 billion. More money will surely be invested in the People’s Republic when China reopens.

The dominance of foreign fund managers is being undermined by a rapidly expanding pool of domestic institutional liquidity, even if some of those funds are being used at India’s disadvantage. As long as India Inc. generates strong earnings growth in a country where a strong local investing class has learnt to adore profit, foreigners won’t be able to ignore the company.

In the 3rd quarter, capital goods and engineering earnings are expected to improve and margins will stabilize

In India, the cost of more significant Medicines is regulated.