Market benchmarks reversed early gains to close in the red on Friday, capping a week of heavy declines triggered by a hawkish US Federal Reserve, geopolitical tensions and unabated foreign fund outflows. Starting off on a high note, the 30-share BSE Sensex soared above the key 58,000-level, before plunging to a low of 57,119.28.

After fighting bouts of volatility towards the fag-end of the session, the index finally closed 76.71 points or 0.13 per cent lower at 57,200.23, marking its second straight session of losses. Likewise, the NSE Nifty too swung between gains and losses before ending 8.20 points or 0.05 per cent down at 17,101.95.

Maruti was the biggest laggard among the Sensex constituents, skidding 2.99 per cent, followed by Tech Mahindra, PowerGrid, ICICI Bank, Axis Bank and SBI. In contrast, NTPC, Sun Pharma, IndusInd Bank, M&M, Wipro and ITC were among the prominent gainers, jumping as much as 3.89 percent.

The broad market ended mixed considering IT, realty and mid and smallcaps rebounded after continuous heavy-selling this week, he added. In the holiday-shortened week, the Sensex plummeted 1,836.95 points or 3.11 percent, while the Nifty lost 515.20 points or 2.92 percent.

“The market, all through the week, witnessed selling across market cap and sectors, and obviously displayed signs of being in a bear grip… The normalisation of liquidity, and the likely hike in key policy rate in the US accelerated the fall in the US markets and Europe, and the same was reflected in emerging markets too.

“The domestic market has seen huge selling by the overseas investors, and this aspect has been the main factor dampening the sentiments to a large extent. The coming week will be influenced to some extent by the expectations from the Union Budget…,” said Joseph Thomas, Head of Research, Emkay Wealth Management.

Sectorally, BSE banking, auto and finance indices fell as much as 0.75 per cent in Friday’s session. Of the 19 sectoral indices, 5 closed with losses. In contrast with the benchmark, broader largecap, midcap and smallcap indices closed in the green — spurting up to 1.07 per cent.

Global markets were largely negative as robust US GDP growth and strong corporate earnings failed to offset the impact of the Fed’s hawkish policy stance. Elsewhere in Asia, Tokyo and Seoul ended higher, while Shanghai and Hong Kong closed in the red. 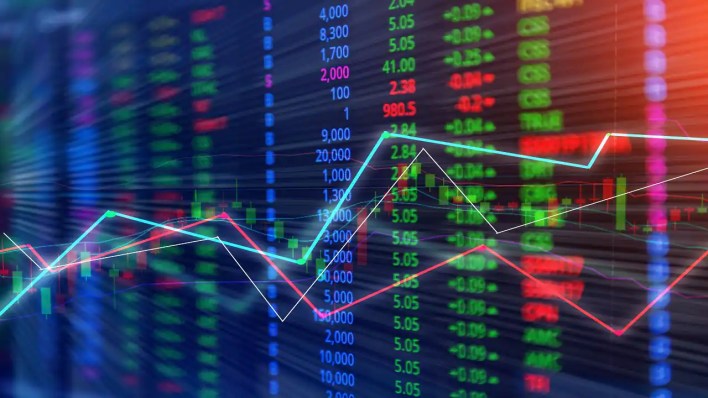 Bourses in Europe were trading in the negative zone in the afternoon session.

Meanwhile, international oil benchmark Brent crude eased 0.42 per cent to USD 89.70 per barrel. The rupee closed almost flat at 75.10 against the US dollar.Foreign institutional investors (FIIs) remained net sellers in the capital markets, offloading shares worth Rs 6,266.75 crore on Thursday, as per exchange data.