Microsoft said that it would soon integrate OpenAI’s well-liked ChatGPT artificial intelligence technology into its cloud-based Azure service. The software behemoth also declared the “wide availability” of its Azure OpenAI Service, which provides users with access to numerous AI technologies for use in their apps.

The news is related to rumours that the organisation is seeking to increase its $1 billion interest in OpenAI, which was previously reported in 2019. To enable customers to apply the most cutting-edge AI models to their business imperatives, ChatGPT will soon be added to the Azure OpenAI Service, which is now broadly available, tweeted CEO Satya Nadella on Tuesday morning.

As a result of the recent modifications, ChatGPT itself—rather than merely its underlying technology—will soon be accessible via Microsoft’s cloud. Users of the Azure Service already have access to resources like the Dall-E model for creating images from text prompts and the GPT-3.5 language system, upon which ChatGPT is based.

Microsoft Corp. announced Monday that it was extending access to extremely well-liked software from OpenAI, a firm it supports and whose cutting-edge ChatGPT has captured Silicon Valley’s attention. 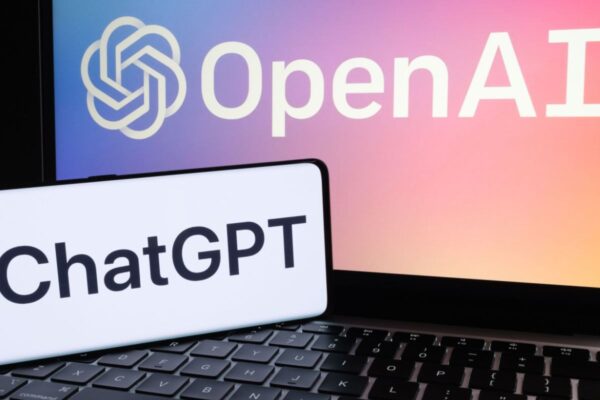 After its November release of the text-based chatbot that can automatically write prose, poetry, or even computer code, public interest in OpenAI skyrocketed. It generates new material after training on enormous amounts of data and is powered by generative artificial intelligence.

According to the business, it screens customers’ apps to prevent software abuse, and its filters can check for hazardous content that users might enter or that the technology itself might make. At a time when funding for startups has typically dried up, the commercial potential of such software has attracted huge venture capital investment.

The ChatGPT chatbot from OpenAI will soon be accessible through an API, or application programming interface, allowing enterprises to possibly integrate the chatbot into their programmes and applications. If OpenAI decides to start charging for the API, this might also create a new source of income.

What does using ChatGPT as an API mean? 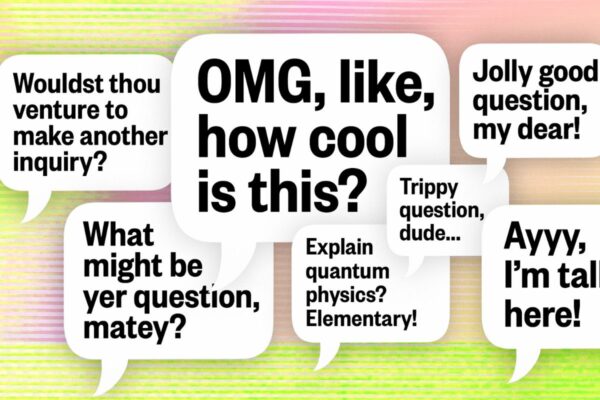 For developers that are interested in using ChatGPT as an API, OpenAI posted a link to a form in a Twitter announcement. “We have been completely astounded by the enthusiasm surrounding ChatGPT and the demand from the developer community to have an API available,” the form’s comment reads.

To receive updates on our newest offers and to express your interest in a ChatGPT API, kindly complete this form. Once the API is made accessible, other companies who sign up could integrate ChatGPT into their enterprise software. For instance, ChatGPT might be used by delivery companies to respond to user inquiries via the API.

Built on the business’s own GPT-3.5 large language model, ChatGPT is a conversational chatbot (LLM). Many people have argued that this will transform how users search for information since it was made widely available for testing to the public in November 2022. Since then, it has mainly gone viral. Its popularity has also led Google, which has its chatbots but keeps them private, to issue a “code red.”

Currently, what makes ChatGPT groundbreaking is that it appears to be able to respond to a variety of user inquiries, including those relating to writing lengthy essays, coding-related questions, and SEO search phrases. Experts have recommended against using ChatGPT, even though many of its answers—many of which seem accurate—are incorrect.

Even so, ChatGPT is currently the hot topic in 2023 technology and AI. Sam Altman, CEO of OpenAI, has previously noted in tweets how Microsoft has been essential to the success of several of the company’s launches. 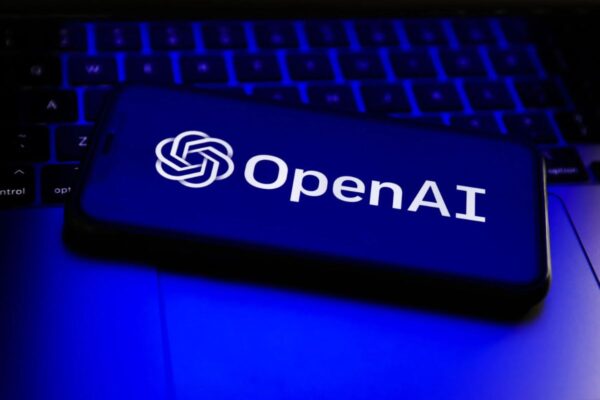 His statement that “Microsoft, and particularly Azure, don’t receive nearly enough credit for the stuff open launches” was in a post from last year. We are immensely appreciative of the relationship because they put in an incredible lot of effort to make it happen. By far, they have created the best AI infrastructure.

Running these queries, however, is extremely costly, especially given that ChatGPT surpassed one million users in less than a week. The average cost of the chat, according to Altman’s response to Elon Musk, was “still in single digits cents per talk,” but he also noted that they would eventually need to “monetise it somehow; the compute costs are eye-watering.”

Given that it uses the Azure cloud infrastructure, some estimates put the monthly cost at $3 million, however, this number is probably rising. Some of these fees may be covered by the API.

Azure will bring ChatGPT to enterprises.

Remember that ChatGPT was trained on Azure’s AI infrastructure and does inference on that platform. Microsoft is already in discussions with OpenAI about making a $10 billion investment in the business. Microsoft was also an early investor in the startup in the past.

As we assist customers in applying the most cutting-edge AI models to their business imperatives, ChatGPT will shortly be added to the Azure OpenAI Service, which is now broadly available, stated Microsoft Satya Nadella in a tweet.

According to the post, before being granted access to the service, developers must submit an application outlining their “intended use case or application.” “If a proven policy violation is found, we may request that the developer respond immediately to stop further exploitation.”

No Sir or Madam- A move towards a more gender neutral economy.

JM Financial Ltd. hopes to generate 50% of its revenue online within the next eight years.