Is Google’s Business Model in Danger? Why Does Google Fear the Popularity of ChatGPT?

A potential new model for internet search has been presented by ChatGPT, the enormously well-liked artificial intelligence application from OpenAI. The chatbot provides thorough explanations in response to queries on subjects like political science and computer programming, and because it uses a question-and-answer structure, users can go deeper until they fully grasp it.

Similar searches on Google often require users to study the results and browse several websites before coming to their own judgments. Contrarily, ChatGPT provides a definitive (or at least definitive-sounding) response in a matter of seconds.

OpenAI’s ChatGPT has quickly become the dominant messaging platform online. OpenAI has made its AI-powered chatbot publicly available for testing, and anyone can try it out and get a feel for how it works without having to pay anything.

Many even assert that ChatGPT has a strong chance of dislodging Google Search due to its responses being more interactive and human-like. The fact that ChatGPT can analyze and generate programs in a couple of seconds is discouraging for prospective programmers. It allows for the solution of even difficult math problems.

There has been talking of a “code red” being posted by Google’s upper echelons because of the rising prominence of ChatGPT AI. 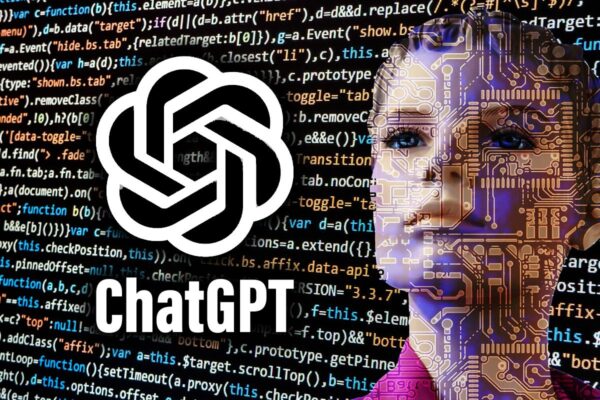 The advent of ChatGPT, the popular conversational AI chatbot developed by OpenAI, reportedly prompted Google management to issue a “code red,” raising concerns about the future of the Google search engine.

The Times reports that multiple Google departments, including R&D, Trust & Safety, and others, have been told to shift focus in order to facilitate the development and launch of new artificial intelligence (AI) prototypes and products. The Times reports that certain workers have been assigned the task of creating an artificial intelligence product that can generate artwork and photos on par with OpenAI’s DALL-E, which is used by millions around the world.

A Google representative did not respond promptly to an inquiry from Insider. In the midst of an internal and external debate over whether ChatGPT, led by former Y Combinator president Sam Altman, can dethrone the search engine and threaten Google’s tv commercial marketing strategy, Google had opted to increase its focus on artificial intelligence (AI) products.

Sridhar Ramaswamy, who supervised Google’s marketing group from 2013 to 2018, told Insider that ChatGPT could discourage users from interacting with Google ads. In 2021, ads generated $208 billion for Google or 81% of Alphabet‘s overall income.

Within the first five days of its release, ChatGPT had more than a million active subscribers. ChatGPT generates personalized, human-sounding responses to inquiries by analyzing the information gathered from thousands of web pages. As reported in a recent article by Insider, the chatbot has been asked to do a wide variety of tasks, including writing college essays, teaching coding, and even providing therapy. However, it has been observed by somehow often the bot gets things wrong. According to Insider’s interviews with AI specialists, ChatGPT is not able to verify its claims or distinguish between true and fraudulent information. This ability to create new solutions is called “hallucinations” in the field of artificial intelligence.

Bloomberg reports that the bot can make offensive statements, including ones of a sexist and racist nature. The Times reports that Google is wary of releasing its artificial intelligence chatbot LaMDA (short for Language Model for Dialogue Applications) to the world because of the chatbot’s high potential for inaccuracy and toxic effects. According to a recent CNBC story, Google executives are apprehensive about making it broadly available in its current version due to “reputational risk.”

Head of Google’s artificial intelligence department Google Brain Zoubin Ghahramani informed the Times believed chatbots are “not a tool that consumers can utilize regularly on a routine basis” until ChatGPT was introduced.

Instead of removing its search engine, Google might concentrate on enhancing it over time, experts told the Times. Google is rumored to be researching feverishly innovative AI services, so if they do indeed debut at the corporation’s yearly developer convention, I/O, which is scheduled for May, it would be a huge deal.

AI Products And Prototypes From Google

Teams from Google research, Trust and safety, and other divisions have been asked to help with the creation and introduction of new AI prototypes and products.

Is Google’s Business Model in Danger?

ChatGPT, according to Sridhar Ramaswamy, who managed Google’s advertising division from 2013 to 2018, might stop people from clicking on Google links with adverts, which in 2021 produced $208 billion, or 81 percent of Alphabet’s total revenue.

Is ChatGPT a threat to Google?

There are some similarities between ChatGPT and Google search. The UI is helpful for gathering information and is fairly comparable to Google Search. Despite the fact that there are some key differences between the two. 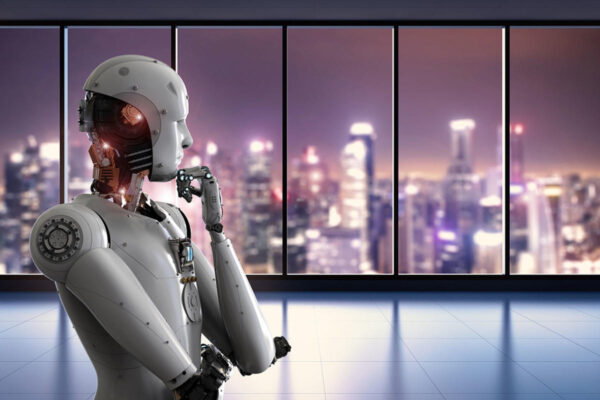 It is inaccurate to imply that ChatGPT is a “Google killer” because the two technologies are distinct and have different uses. The GPT language paradigm has a variation called ChatGPT that was created exclusively for chatbot applications. By typing keywords or phrases into a search bar, users of Google’s search engine can find information on the internet.

Google analyzes billions of websites, sorts their material according to relevancy, and afterward ranks the outcomes. Finally, it generates a list of options for you to select from. ChatGPT offers an appealing alternative for time-pressed web surfers by providing only a coherent answer depending on its own searching and synthesizing of that information.

ChatGPT had been programmed on thousands of web pages to learn not just how to have natural conversations with humans, in addition to the actual substance of those conversations, provided that the material was published online until late 2021.

Google does offer its own kind of condensed responses to some inquiries, however, these responses are often brief compilations of the web pages with the top search engine rankings. Additionally, it features a superior proprietary language model dubbed LaMDA that one of the company’s engineers mistakenly believed the system to be sentient.

Why then does Google not produce its own unique responses to inquiries, like ChatGPT? Because anything that makes it difficult for users to read search results will harm Google’s transactional business model, which depends on persuading users to click on advertisements. According to data gathered by Bloomberg, 81% of Alphabet Inc.’s $257.6 billion in income in 2021 came from advertising, and a large portion of it came from Google’s pay-per-click advertisements.

In just five days, ChatGPT reached 1 million users. That is a remarkable achievement; Facebook needed ten months to get there, compared to Instagram’s 2.5 months. Although OpenAI doesn’t publicly speculate about its potential uses, Google may be in serious danger if its new chatbot starts sending connections to other websites, especially those that offer goods.