To bridge the gender gap, the Kerala government has launched an initiative that must be supported by all sectors of society. According to the Kerala State Commission for Protection of Child Rights (KSCPCR), all children are required to address their teachers as ‘Teacher’ rather than Sir or Madam. According to the panel’s officials, ‘Teacher’ is a more gender-neutral phrase than terms like ‘Sir’ or Madam.

The deciding committee was chaired by Mr. K V Manoj Kumar and Mr. C Vijayakumar, who asked the Department of Education to inform students and school officials about the new policy. Along with that, the Commission expressed their belief that referring to faculty as “Teacher” rather than Sir or Madam will contribute more to equity and strengthen students’ bonds with their professors.

The decision was made in response to a petition filed by an individual in an attempt to eradicate discriminatory attitudes among children by addressing their “teachers” with a common honorific. 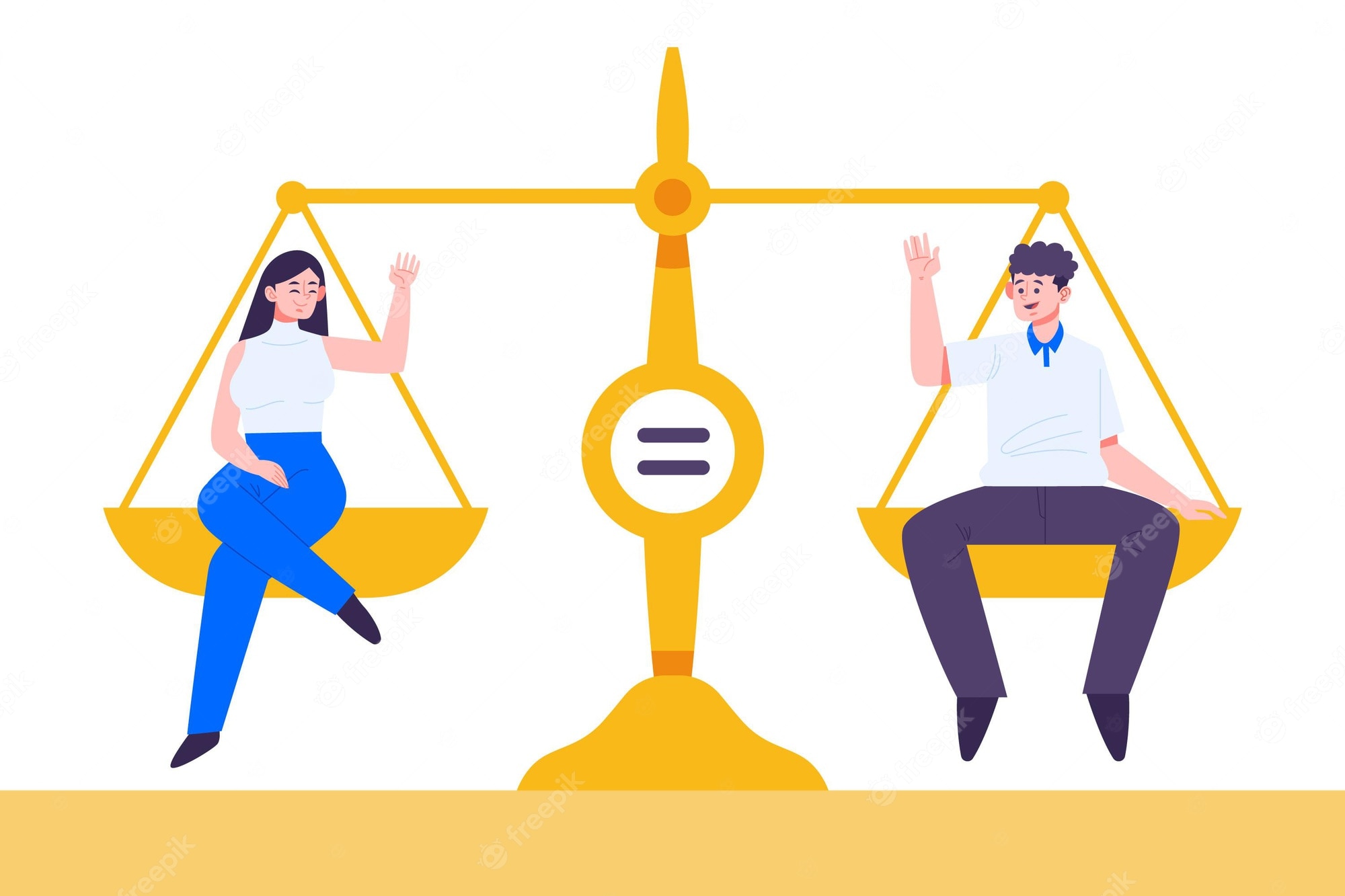 No Sir or Madam- an Effort towards friendliness among members of society.

If you believe this is the first such step by the Kerala administration, continue reading to learn more about their progressive endeavors. The Panchayat administration in Kerala outlawed addressing officials Sir or Madam in September 2021. Mathur Gram Panchayat in Kerala’s Palakkad district was acknowledged as the first local authority to take the daring step of prohibiting colonial representations. A special conference was held, which resulted in the prohibition of using salutations such as Sir or Madam, opening the way for the usage of the Indian official language to begin. It was concluded that using honorifics such as Sir or Madam symbolizes the continuation of colonial control, even though we gained independence 75 years ago. These salutations do not reflect a democratic democracy in which all citizens have the right to express themselves. As a result, it was suggested that every official in the workplace posts their names on their tables and that every visitor address the official either by their name or by their designation.

People’s sentiments were also taken into consideration. If someone feels uncomfortable calling senior or elder employees by their first names, they can simply use the phrases ‘Cheta’ or ‘Chechi,’ which indicate elder brother or elder sister, respectively. It also authorized the Official Language Department to investigate and adopt suitable replacements for the words ‘Sir’ and ‘Madam’.

To promote equality, not just between genders but also between socioeconomic classes, it was agreed that language like ‘I request’ should be removed from official documents. Rather, expressions such as ‘I demand’ or ‘I desire’ were expected to be printed in official documents. This was done to emulate the concept that in a democracy, government officials and lawmakers function as waiters, while ‘The People’ possess dominance. As a result, ‘The People of Democratic India’ should not be held hostage by their rights.

This wonderful initiative was seen as an effort to bridge the gap between the serving authority and the people. As a result, erasing the terms of colonial administration would create a new wave of friendship across diverse segments of society.

No Sir or Madam- an effort to remove the feeling of ego from designations.

We Indians have become caught in the colonial administration’s jargon and ideas that were applied centuries ago. We are obligated to employ salutations such as ‘Sir’ and ‘Madam’ to elevate individuals and give them the position of dominion. Not only that, but we are accustomed to enforcing the same compulsions on others, resulting in the taboo of calling someone Sir or Madam and therefore provoking concerns of superiority. As a result, the use of Sir or Madam as a mark of respect has encouraged egoism and tyranny among many people.

As a result, numerous organizations have abandoned the tradition of saying Sir or Madam and have joined forces in the No Sir or Madam campaign. Such an attempt will help to eliminate or reduce employment discrimination, corruption, and, hopefully, reservation difficulties in India. Furthermore, calling someone by their first name fosters a cordial connection inside the organization and creates a level playing field where every employee may reach out to their seniors without reluctance or fear. How will the removal of Sir or Madam help in the economic development?

The abolition of Sir or Madam will contribute to the nation’s economic progress. This is because when individuals are open and communicative with one another, regardless of gender or socioeconomic status, the development and sharing of new ideas occur. This, in turn, will tackle societal problems on a large scale and, eventually, pave the path for improved economic development.

The penultimate approach towards the No Sir or Madam campaign.

Respect is meant to be a two-way street, and it has nothing to do with credentials. It must be earned rather than demanded. Similarly, simply writing down the notion of equality is insufficient. Calling everyone equally, regardless of gender, is a significant step toward achieving equality. These efforts may appear to be minor, yet they will serve as a stepping stone toward societal betterment.

In my opinion, these kinds of initiatives will help in transforming society and moving society to a better place, where there will be no differences based on color, creed, religion, gender, reservation, or social status.

Microsoft will 'soon' introduce ChatGPT to Azure OpenAI Service. How it will help Microsoft?