The Delhi Commission for women has taken into account the increasing number of cases of deaths in the country and issued notices to the Central and Delhi government to gather information related to the deaths that have been taken by the respective investigative committees.

DCW has stated that these incidents have caused serious concerns among the people as the reason for the death can somehow be connected to covid-19.

The DCW has even cited an example of a woman who passed away due to a sudden heart attack at her marriage ceremony in Lucknow. She was in her early twenties.

The same case was observed when a child lost his life while playing cricket, and a man collapsed in a temple while performing a parikrama. The latter incident took place in Madhya Pradesh.

Taking account of the sudden deaths, the Chairperson Swati Maliwal of the DCW has issued notices addressed to the Director General of the Health Services, along with the Delhi government. Furthermore, the committee has also issued a letter to the Indian Council of Medical Research (ICMR). 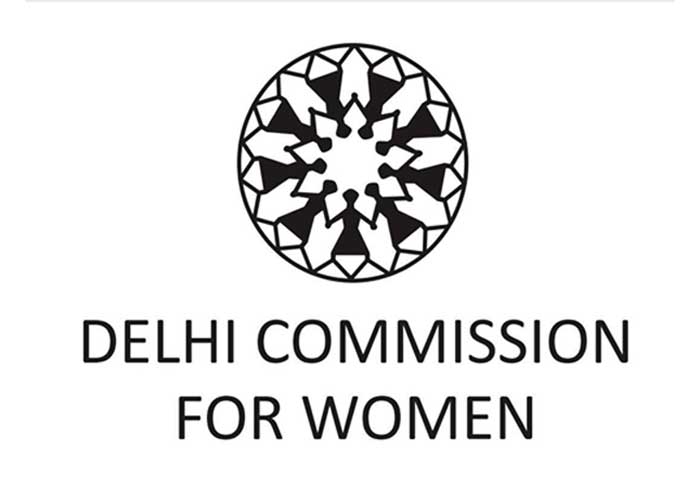 The notices have sought information from any committee that has handled the issue to investigate the matter related to sudden deaths. The notice has addressed the steps that should be taken to generate awareness among people regarding the case of such deaths followed by the precautions that the people are advised to take.

In addition, DCW has mentioned the government to study the long-term impacts related to the covid-19 virus that affects people’s health.

In addition, the commission has mentioned details of the mechanism that should be undertaken to ensure that sudden deaths are investigated properly by the central forensic and biomedical teams so that the actual causes of such sudden deaths can be known.

DCW Chief has further stated that there have been many instances of sudden deaths in the country. There have been many videos depicting the same incidents, which have gone viral, where people of different age groups can be visualized collapsing while carrying out routine tasks. The causes of such deaths should be urgently investigated to know the root cause. It should be made evident if the causes of such deaths are linked to covid-19.

The government must take an initiative to deal with such cases, and advisories must be issued by the government so that people can learn about the required steps to take in such situations.

The number of cardiovascular-related death cases has increased drastically in India. A paper published by the Journal of Medical Virology has indicated that cardiac arrest rates have increased drastically across all age categories during the covid-19 pandemic. With his example, it is safe to state that the cause of sudden deaths may be connected to covid-19 virus.

What is the major reason behind the increasing number of sudden deaths in the country?

The hashtag heart attack has been circulating on various social media platforms with multiple cases of heart attacks among young and healthy groups of people. There have been many instances, such as a man who lost his life while dancing at his birthday party when he suddenly collapsed.

The past two years have experienced the death of many celebrities, and the integral reason attributed to the loss is a heart attack. It is ironic if it is deemed that the sole reason behind the heart attack is the unfit living among the people. The actors are known for maintaining a strict lifestyle and despite doing so, many have passed away due to heart attacks at such young ages.

The experts have stated that the alarming increase in the rates of heart attacks is of crucial concern. Although conclusions are yet to be drawn out if the symptoms are covid-induced occurrences, the observation that it could be attributed to covid can not be clearly striped.

D. Sanjeev Gera, Director and Head of cardiology at the Fortis Hospital Noida, have stated that long-term covid may induce inflammation in the arteries of the heart.

In turn, the inflammation may cause silent blockages to rupture and result in the development of heart attacks especially when one performs heavy exercises such as heavy-weight lifting or running in cold weather.

Sources have revealed that Indians are likely to face the risks of heart attacks compared to Westerners because of their dietary sources, and sedentary habits.

Proper research has to be conducted by the responsible authorities to know the root cause of such sudden deaths.

October IIP lowest in more than a year: Why has industrial output declined?

Inflation under 6%, but here’s why RBI may not moderate hawkish stand yet