Ola Electric, a company in the electric mobility space with offices in Bengaluru, will exhibit its S1 and S1 Pro scooters at the forthcoming EICMA display, often known as the Milan Motorcycle Show.

Announcing plans to bring the greatest scooter in the world to Italy the next week, firm founder Bhavish Aggarwal said the following on Twitter.

This action was taken soon after the EV company revealed intentions to introduce the Ola S1 and S1 Pro scooters starting in the third quarter of next year after making its first entry into Nepal. With Chaudhary Group (CG), a Nepalese company that will act as the country’s local distributor for Ola EVs, the firm has inked a memorandum of understanding (MoU). The S1 and S1 Pro scooters will be introduced to five important markets in the upcoming phase of the growth, including Latin America, the region of Southeast Asian Nations, and the European Union.

Additionally, Ola Electric just unveiled its third electric scooter in India. The Ola S1 Air will be priced at INR 79,999 and fall under the budget category. The budget-friendly S1 Air scooter will be constructed on the same S1 chassis as the high-end S1 and S1 Pro models. The scooter’s lighter weight, higher battery capacity, longer ARAI range, and more powerful motor all contribute to the price decrease. 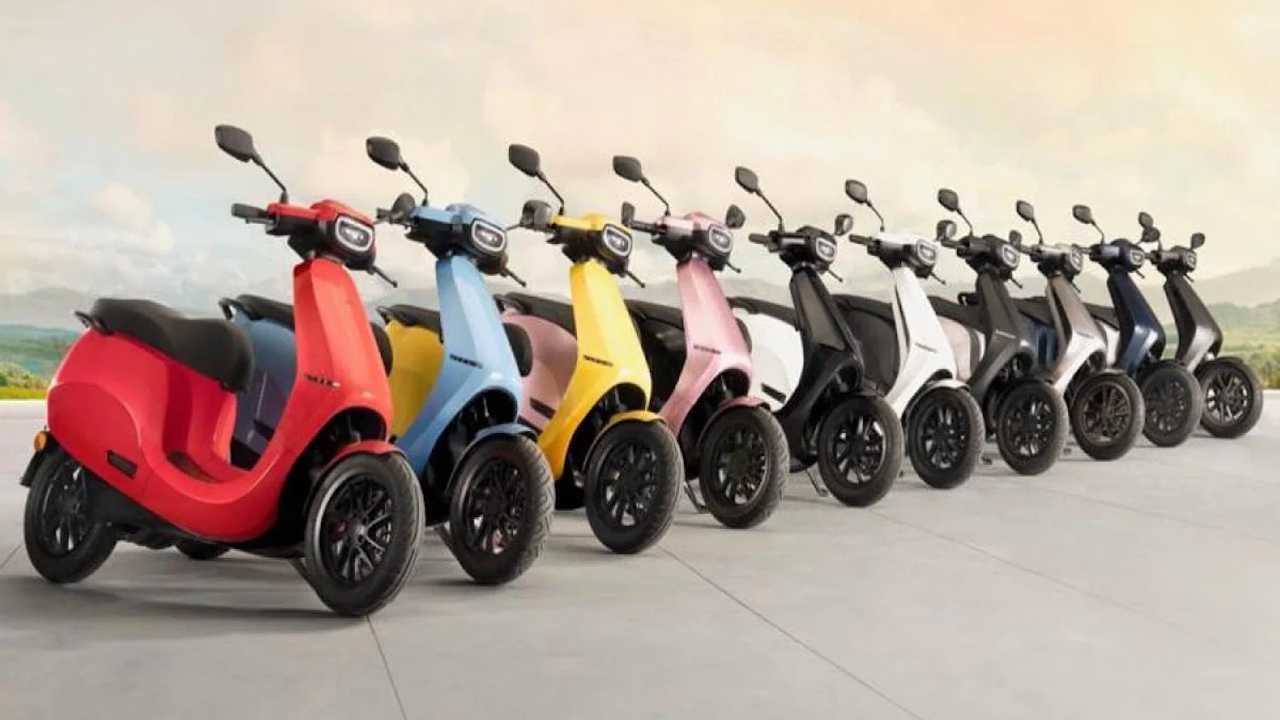 With new features like proximity mode (for an auto-unlock system), vacation mode (to conserve battery power), screen calls, auto-reply mode, multi-sharing of the scooter (without giving them keys and documents), party mode (that changes lights to the beat of a song), hyper charging, and more, Ola Electric also unveiled its new software upgrade, called Move OS3.

In addition, the business intends to introduce its first electric vehicle in 2024 and expand its manufacturing facilities to begin mass-producing the Ola Lithium-ion cell as EV usage rises in India.

The company’s entry into other markets also occurs at a time when Ola Electric is having trouble filling orders inside its nation. Whether it was a manufacturing gap or the introduction of EVs, Ola sold 9,616 scooters in September 2022. However, there has been a social media uproar from consumers whose scooters have either not yet been delivered or, if they have, are of poor build quality or have outdated operating systems.

However, fresh launches, several software upgrades to repair flaws, the opening of experience centers, and the holiday season have all increased revenues, and the business is confident that it will become profitable in “a few quarters.” By the end of the next four years, Ola Electric will introduce electric scooters in Nepal.

Ola Electric has made an official announcement about entering the neighboring nation as part of its aspirations to export electric scooters. The S1 and S1 Pro EV manufacturers also have export aspirations for LATAM, ASEAN, and EU countries.

Today, Ola Electric made a formal announcement about entering Nepal. Ola Electric has now joined the group of Indian-based electric two-wheeler producers that also sell their goods abroad. Today’s announcement was made by Ola Electric’s founder and CEO, Bhavish Aggarwal.

He said that Ola Electric, which originally introduced its S1 and S1 Pro electric scooters in August of last year, will shortly introduce them to the neighboring nation of Nepal. Aggarwal posted on Twitter and stated, We’re now spreading this globally after the Ola S1 scooters, which started our EV revolution, were a great hit in India.

letting you know we’ve arrived in Nepal today. Nepalese customers will join the revolution by the end of 2022.” Aggarwal noted that Ola Electric hopes to sell its electric scooters in additional LATAM, ASEAN, and EU nations as well as other countries outside of those three regions (EU).

Aggarwal posted on Twitter and stated, “The Ola S1 scooters, which launched our EV revolution, were a huge hit in India. We’re now expanding this worldwide! letting you know we’ve arrived in Nepal today. Nepalese customers will join the revolution by the end of 2022.” Aggarwal noted that Ola Electric hopes to sell its electric scooters in additional LATAM, ASEAN, and EU nations as well as other countries outside of those three regions (EU). Since December of last year, the EV manufacturer has been installing these chargers for its electric scooters. These EV chargers make the bold claim that they can recharge electric scooters up to 50% in just 80 minutes. By the end of this year, Ola stated that it intended to install over 4,000 hypercharges across India.