Twitter layoffs are causing concern among H-1B visa holders, according to a report.

Tesla CEO Elon Musk’s purchase of the microblogging social media site Twitter has resulted in a number of significant policy changes within the organization. Musk claims that he is out of options, yet the new policy changes have generated a great deal of controversy and debate around the world.

An article in Forbes said that Twitter’s massive layoffs had put a lot of hardship on foreign workers who were employed in the country, particularly for those with H-1B visas. Lawfully, they are currently subject to a 60-day restriction, and their immigration status is in peril. According to the website, finding new employment for these fired employees who are still in the country and are in possession of an H-1B visa is essential to protecting their legal standing.

Non-immigrant visas called H-1Bs allow foreign workers in specialty occupations to live and work in the US for a set amount of time. A foreign worker needs to be sponsored by an American employer in order to be eligible for such a visa. It’s interesting to note that Elon Musk, the new owner of Twitter, also immigrated to the US on an H-1B visa to work years ago, according to a Forbes report. 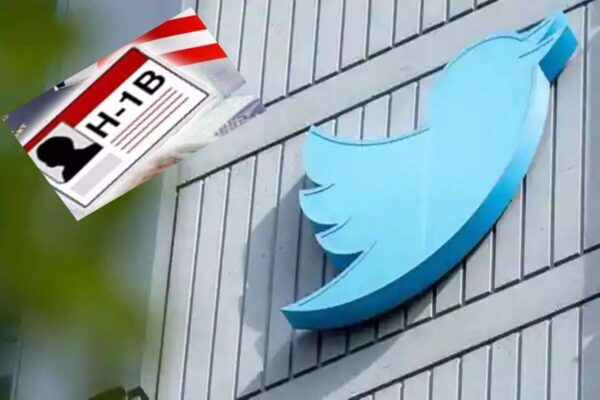 Based on statistics from the US Citizenship and Immigration Services (USCIS), the National Foundation for American Policy estimates that between 625 and 670 of Twitter’s 7,500 workers are here legally under the H-1B visa program. It’s unclear how many foreigners lost their employment as a result of the tweeting site’s widespread layoffs.

All of the company’s workers received an email on Thursday with the subject line “Your Role at Twitter.” The mail was delivered to the fired employees using their unique mail IDs. Many other tech behemoths have jumped on the mass layoff bandwagon, including companies other than Twitter. While hearing about a layoff was already upsetting for many workers, it got worse for those who now have H-1B visas. Given that Musk himself was in possession of an H-1B visa, the tragedy is made all the more poignant.

When it comes to Twitter, why is Elon Musk cutting corners?

According to Bloomberg, the layoffs are a part of a bigger effort to cut costs at a company that Musk has admitted he overpaid for. The NYT claims that he put the company into debt for more than $13 billion, resulting in annual interest payments of $1 billion, in order to buy it.

At the time, the company’s cash flow was under $1 billion. In essence, it generated less income in 2017 than it does now when it pays its lenders annually. The feverish rush to monetize content and increase the number of paying customers is also a result of this financial hardship. Musk reportedly also wants to cut the costs associated with the organization’s infrastructure.

Many people are currently experiencing chaos in their life as a result of the IT industry’s wave of mass layoffs, especially those who have H-1B and L1 visas. According to Forbes, 8% of Twitter employees held H-1B visas; however, these numbers are estimates because Twitter has never made this information public. Patrick Collison, the CEO of Stripe, also sent email notices of termination to the staff on Thursday. According to Forbes, the company’s size was cut by about 14%.

The Immigration and Nationality Act, Section 101, grants the H-1B visa, which enables US firms to hire foreign workers in specialized occupations temporarily. When they enter employment, many international students may be eligible for visas. The difficulty for the visa holders is going to start now that they have lost their jobs at the company.

An H-1B visa holder enters a 60-day grace period once work ends, during which time they must depart the country, apply for a change of status, or have another employer file an H-1B petition or another immigration petition on their behalf, according to the Court of Federal Regulations (CFR).

Therefore, if the employees want to stay in the United States, they must find another job and the employer must file the petition before the grace period expires. Since their intra-company transfer visa would expire following their termination and they will need to leave the country immediately, the scenario for L1 visa holders gets worse. Making it even more difficult for them to unravel the chaos without a respite.

What it implies for workers:

Foreign nationals are those employed in the US on H-1B, L-1, or O-1 visas. There are specific restrictions for each of these. It should be noted that starting in 2017, USCIS regulations offer H-1B visa holders a 60-day “grace period” following cancellation. Kevin Miner, a consultant with Fragomen, said that after an H-1B visa holder’s job ends, the user has 60 days to leave the country, request a change of status, or have a new hire file an H-1B petition or even other immigrant appeals on the owner’s account.

He added that failure to follow the previously indicated rules would be seen as a breach of the people’s visa status. The notion that H-1B workers are already subtracted from the yearly H-1B cap makes it slightly easier for some other businesses to endorse them, Mr. Miner noted. Employees with other types of immigration status, like an L-1 intracompany transfer visa, frequently have a harder time resolving their immigration issues than someone who has H-1B status because it is a little bit simpler for another employer to file a petition for them in a short amount of time.

How it affects employers: 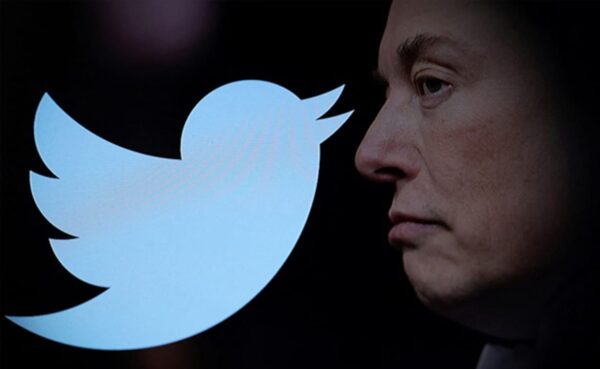 In the event of a termination of an H-1B worker’s employment or any other “substantial modification” to the stipulations and terms of an approved H-1B case, the employer must inform US Citizenship and Immigration Bureau. Your employer must pay for your return travel expenditures at a reasonable rate, as stated on the website of US Citizenship and Immigration Services unless they terminate your employment before the expiration of your period of authorized residence. Once you willingly depart from your job, your company is not liable for the expenditures of your return travel.”

It also states that the business must pay the H-1B employee a wage that is at least as high as that received by similarly qualified employees.

In a conversation with Forbes, Mr. Miner emphasized that it is “especially crucial for companies to guarantee that all these standards are achieved.” Unless this is executed right, they may be susceptible to stiff penalties and back pay awards. Moreover, terminations that come from layoffs can sometimes result in a terminated employee is unhappy with their former employer and therefore more likely to file a complaint with the government regarding immigration compliance.”

In the San Francisco Federal Court, a civil class action lawsuit was brought against Twitter on Thursday. The lawsuit claimed that Twitter’s widespread layoffs were illegal and in violation of the Worker Adjustment and Retraining Notification Act (WARN). The Act makes it clear that an employee has a right to receive a 60-day prior notice in the event of a termination.

Now that there have been significant layoffs in the tech industry, the lawsuit may serve as a precedent. The employees will be relieved if the plaintiff is successful in getting their case heard. Twitter’s founder, Jack Dorsey, expressed regret to the workforce and took ownership of the widespread layoffs. Dorsey told reporters, “I know that a lot of people will be angry with me.”