QR code ordering at restaurants has been around for years, but the pandemic increased its adoption as social distancing and hygiene measures went into place.

Mr Yum, a Melbourne-based mobile ordering and payments platform that was founded in 2018, announced today it has raised a $65 million USD Series A round, led by Tiger Global. 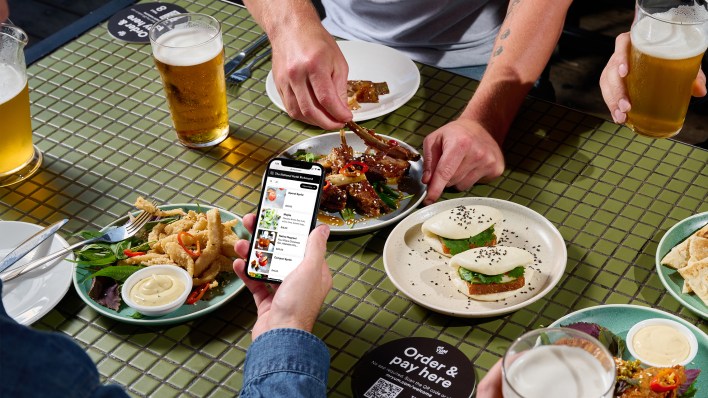 Mr Yum announced a $8 million USD post-seed round just seven months ago in April and its Series A brings its total funding so far to $74 million (about $103 million AUD).

Founded in Melbourne, Mr Yum now has offices across Australia and in the United States and United Kingdom, too. Its clients include E.P. and L.P. and Strings of Life in Los Angeles, and Magic Mike Live Las Vegas and Sahara Las Vegas.

The startup says it has a total of more than 1,500 venues on its platform, including shopping centers, movie theaters and airports in addition to restaurants, and 13 million users.

Over the past 18 months, its team has grown from 12 to more than 120 full-time staff, with teams in Los Angeles, London, Sydney, Brisbane and its Melbourne headquarters. 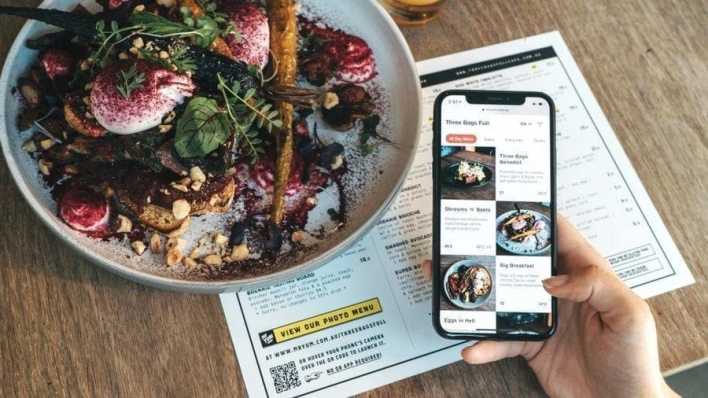 In an email, co-founder and CEO Kim Teo told TechCrunch that the startup’s goal is, “to build ‘the Shopify for restaurants.’”

See also  In the new normal, here’s how Lenovo DCG aims to tap into the needs of the mobile workforce

The company was first created because “menus hadn’t evolved in hundreds of years, consumers are visual and want to understand what they’re ordering,” she explained, “So Mr Yum was created with the simple idea of bringing menus to life with photos of every dish.”

Then it expanded into mobile QR ordering, which Teo says eliminates administrative tasks like writing down orders, processing payments and splitting bills.

She adds that restaurants using Mr Yum have increased their average order value by 20% to 40% and it has a monthly merchant churn rate of less than 0.5%.

“We made a big bet on QR codes early on,” Teo said. “We saw that QR code readers had been embedded into the iPhone camera about three months before we launched, so we took that as a signal they would become more widely used.

Obviously QR codes are now commonplace and the past couple of years has saved us years of consumer education and any hesitation around them.” 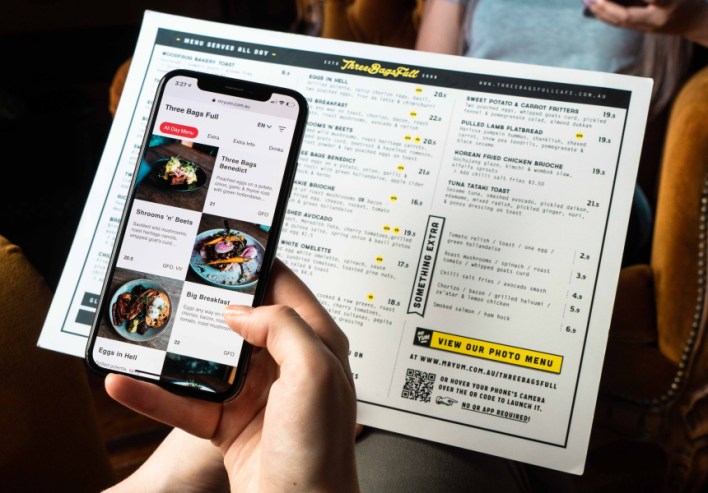 Mr Yum began pitching its mobile ordering platform to businesses before the pandemic, but the pandemic has accelerated adoption.

“The pandemic has so drastically changed the mindset and adoption of technology for the hospitality and entertainment industries globally,” said Teo.

She believes this change is permanent, because Mr Yum’s platform can make increase order sizes and also has marketing and customer analytic tools.

These include a loyalty platform called Boomerang, which lets venues create gift vouchers, free item codes and dollar or percentage. 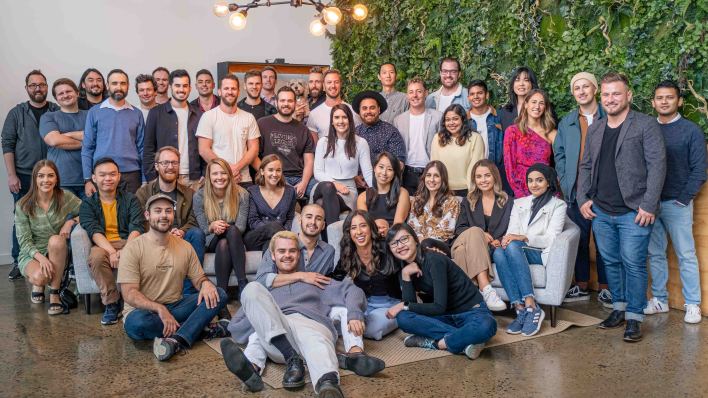 Another way Mr Yum wants to be different from other QR ordering platforms is through integrations, which Teo calls its “bread and butter,” with partners like Impact Data, Sprout and Mailchimp.

It also has more than 75 integrations with point-of-sale, marketing and payment providers, like Square, Toast and Deliverect.

In terms of its payment features, Mr Yum has a partnership with Afterpay in the dining category, and also added a pay at table function to the platform so merchants have more flexibility in how they use the platform with their customers.

Mr Yum’s competitors vary by the geographic regions it operates in. Teo said Mr Yum will continue differentiating itself with product innovation, like Group Tabs and Advanced Batching.

These combine separate orders to print together in kitchen bars and restaurants.

Mr Yum raised again just a few months after its post-seed round because “over the past few years, startup investment rounds have grown significantly in size and frequency.

To become a market leader in a category and sustain this long term requires a lot of firepower,” she added.