India has had phenomenal progress in the 75 years after gaining its freedom. The nation has achieved significant strides in everything from agriculture to space technology, manufacturing to services, and world-class educational institutions to increase the availability and affordability of healthcare for all, pulling millions out of abject poverty as a result.

The maternal and child health sector, which was in dire straits just before independence, has gotten a lot of help. Through structural reforms over many years, the general availability and cost of healthcare have increased, culminating in the recently announced Ayushman Bharat & National Digital Health Mission.

The world has to accomplish the Sustainable Development Goals (SDG) by 2030, and women’s and children’s health is a critical component of those goals. The SDGs are nuanced, and we see that half of them have an effect on the health of women and children in any community, either directly or indirectly. The general well-being of women and children in society is influenced by a number of factors, including eradicating poverty, promoting economic development for all, enhancing access to water and sanitation, enhancing education, reducing inequalities, improving health and well-being, and promoting gender equality.

The Maternal Mortality Rate (MMR) and Infant Mortality Rate (IFR) in India in 1947 were 2000 and 150, respectively, for every 100,000 live births. The literacy rate for women was 8.8%. Beyond the major cities, access to healthcare remained difficult. There were many rural areas of the nation without even access to Primary Health Centers (PHCs). These circumstances marked the beginning of our quest to change who we are. As of right now, we have decreased MMR to 103 (2021), and IMR 27.6 has seen comparable improvements (2021).

Let’s examine the variables that contributed to this improvement: The National Health Mission (NHM) and National Rural Health Mission (NRHM) are two government-sponsored programs that place a strong emphasis on enhancing maternal and child health through direct access. The Janani Suraksha Yojana (JSY), which enables direct cash transfers to expectant mothers, the Janani Shishu Suraksha Karyakram (JSSK), which allows expectant mothers to give birth in government hospitals for no cost, and the Pradhan Mantri Surakshit Matrutva Abhiyan (PMSMA), which is focused on offering high-quality antenatal care and specifically identifying and managing high-risk expectant mothers, are all examples of these missions.

While all of these policies have a direct effect on the mother and child, there are other policies that have a less immediate effect but still have an impact on social changes that will advance the nation’s efforts to promote maternal and child health. Among these include building restrooms, boosting women’s safety, and promoting girl children’s education to provide them with the knowledge and awareness they need to make better decisions for themselves. 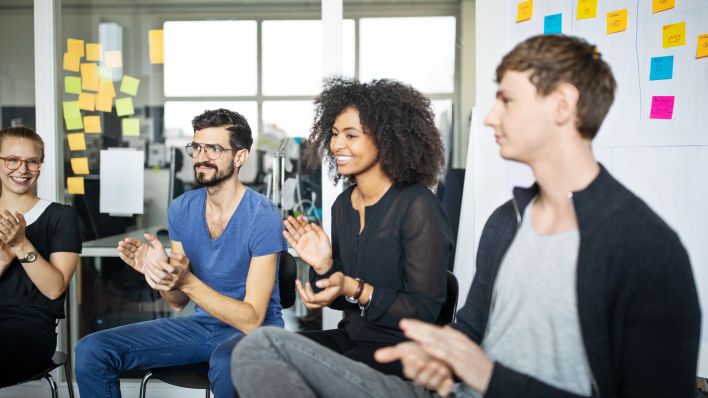 India introduced a three-tiered healthcare system after gaining independence, with primary healthcare centres (PHCs) in rural areas, secondary care in districts, and tertiary care in regions. These forced us to fundamentally examine the current number of medical colleges, significantly raising the doctor-to-population ratio. The groundwork for improving the availability of nurses and providing skilled labour in rural locations was set by the establishment of an Auxiliary Nursing & Midwifery (ANM).

As a result, institutional deliveries received better coverage. Giving birth institutionally is doing it in a hospital or while being watched over by a medical expert. The percentage of institutional deliveries in the nation increased to 88.6% in 2021. This has also contributed to a significant rise in the use of private healthcare in a number of cities across the country. Workers who are certified as social health activists (ASHA) have increased supply in various regions of the nation.

Nearly a million ASHA employees strive to improve child vaccination across the country today. LaQshya, a program focused on enhancing the medical infrastructure in all regional, district, and rural healthcare institutions, has just been introduced by the Ministry of Family Health (MFH). 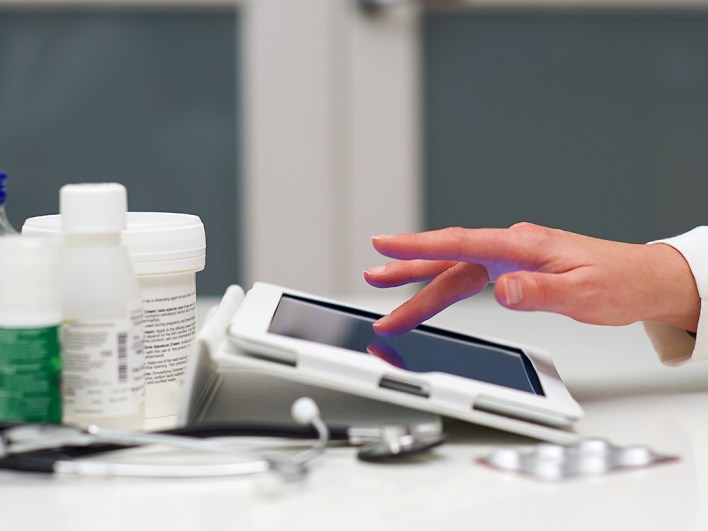 The development of technology is the third dimension to be examined. In place of depending solely on the most skilled midwives, we now use technology in many facets of pregnancy and child care. The development of fetal ultrasonography substantially enhanced prenatal treatment. Pregnant women at high risk have been identified and will get particular treatment throughout their pregnancy thanks to the early detection of Gestational Diabetes and Hypertension.

Neonates’ survival rates have increased as a result of improved care made possible by the identification of pneumonia in newborns. The capacity to care for pre-term newborns has changed thanks to the introduction of Neonatal Intensive Care Units with resuscitators and ventilators, which has also improved their survival rates. Along with the government, a number of for-profit and nonprofit companies are concentrating on using technology to assist expectant women.

Even if there has been a great deal of progress, there are still specific issues that need to be acknowledged and carefully resolved.

It is necessary to address the conflicts between cultural and religious traditions and scientific procedures. 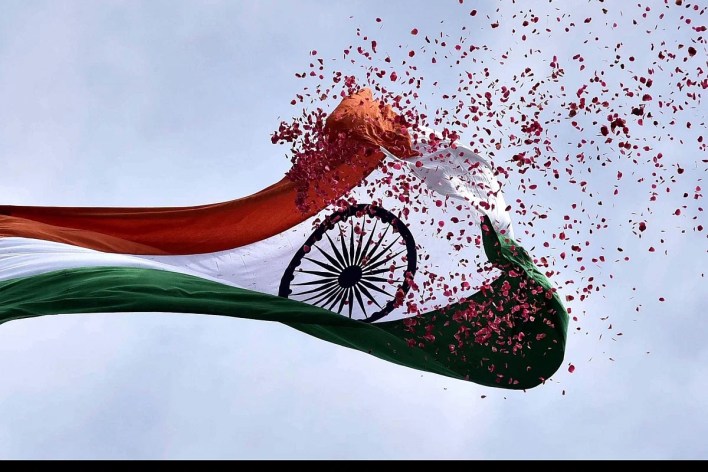 There is a need to address the disparities in child development caused by inconsistent vaccination policies for children in different geographic areas. Beginning with a stronger emphasis on mother and child health, India has made significant progress over the past 75 years in changing its identity as a nation and raising the standard of living for its citizens. A 95% reduction in MMR is an impressive achievement. However, if we want to compete in the top 5% with countries like Finland, we must change our approach and increase our commitment to this goal. This would be a great goal to aim for as we move closer to India @ 100.

Water conservation gets a 'New Normal' with smart technology and innovation