Monkeypox in India: All you need to know about new government guidelines

The Union Health Ministry announced measures to stop the spread of the disease on Wednesday in response to the country’s increasing monkeypox cases. In a formal notification, the Ministry stated that until May 31, 2022, no cases of the monkeypox virus had been detected in India. However, given the rising reports of infections in non-endemic nations, India needs to be ready. 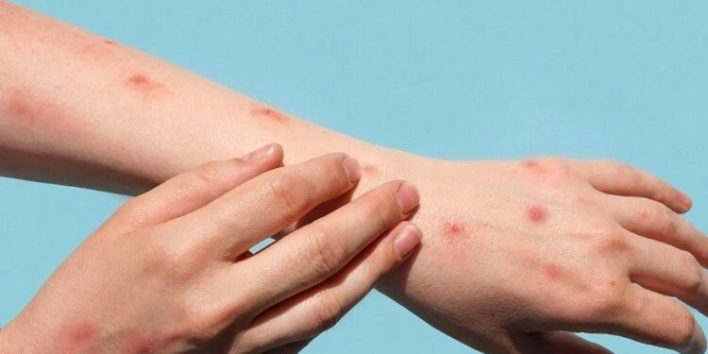 Although less severe clinically than smallpox, monkeypox (MPX) is a viral zoonotic disease with symptoms resembling the latter. The moniker “Monkeypox” comes from the fact that MPX was initially identified in 1958 in colonies of monkeys held for research. In the Democratic Republic of the Congo (DRC), the first human case of monkeypox was documented in 1970.

Most cases of the monkeypox virus are seen in Central and West Africa. The first monkeypox outbreak outside of Africa was documented in 2003 and was traced to interaction with pet prairie dogs who were infected. These pets had been kept with dormice and pouched rats from Ghana that were imported from the Gambia.

Monkeypox often has symptoms that last between two and four weeks and is a self-limiting condition. Due to the level of viral exposure, the patient’s health, and the nature of the issues, children are more prone to encounter severe cases. 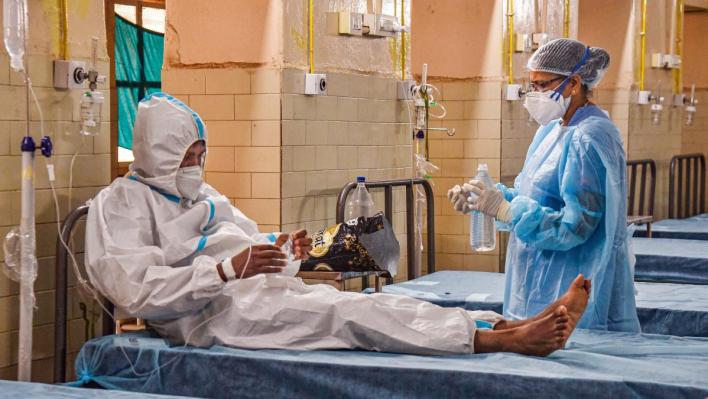 Animals like tiny mammals like rodents (rats, squirrels) and non-human primates (monkeys, apes) that are sick can bite or scratch humans, or it can spread through the cooking of bush meat.

Any person, regardless of age, who has been to one of the afflicted countries in the previous 21 days and has an unexplained acute rash along with one or more of the symptoms listed below enlarged lymph nodes Extreme weakness, a fever, a headache, and body aches.

a. Usually begins within 1-3 days of fever, lasting for around 2-4 weeks

c. Lesions are frequently reported as painful up until the point of healing, at which point they turn itchy.

The Ministry also established standards for monitoring persons who had touch with the affected person properly.

a) For a period of 21 days (per the case definition above) following the last contact with a patient or their contaminated materials during the infectious period, contacts should be checked at least daily for the beginning of signs or symptoms. Fever should always be evaluated clinically and in the lab.

b) While they are being monitored, asymptomatic contacts shouldn’t contribute blood, cells, tissue, organs, or semen.

c) Young children in preschool may be kept out of daycare, nurseries, or other group settings.

d) Health professionals who have unprotected exposures to monkeypox patients or potentially contaminated objects should be under active observation for symptoms for 21 days even if they are asymptomatic. 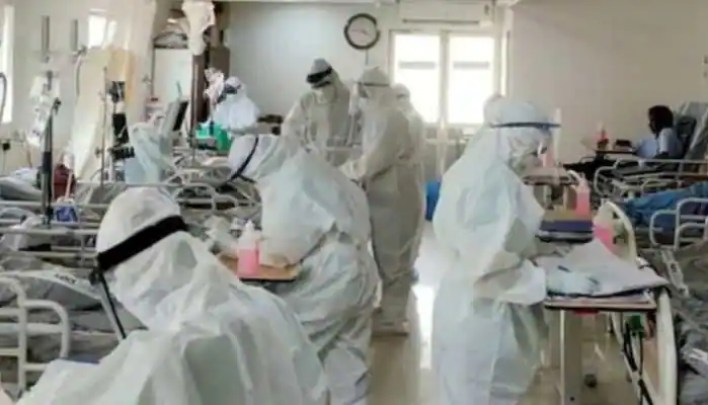 2. Isolate infected patients from others.

3. After coming into contact with diseased persons or animals, practise good hand hygiene. Using an alcohol-based hand sanitizer or washing your hands with soap and water are two examples.

5. Rapid case detection and surveillance are essential for outbreak containment. The greatest risk factor for monkeypox virus infection occurs during intimate contact with infected individuals during human monkeypox outbreaks. The risk of infection is higher for household members and healthcare staff.

6. Health professionals should follow the industry-standard infection control precautions when caring for patients who have monkeypox virus infection, whether it is suspected or confirmed, or when handling specimens from them.

Samples taken from individuals and animals that may have been exposed to the monkeypox virus should only be handled by trained personnel working in appropriately furnished laboratories. In compliance with WHO recommendations for the transfer of infectious substances, patient specimens must be safely packaged for transportation using triple packaging.

When a patient has a fever and a vesicular/pustular rash, standard, contact, and droplet precautions should be used in all healthcare settings. In addition, airborne precautions should be taken in accordance with risk assessment due to the potential danger of monkeypox viral transmission through the air.

Union Health Minister Mansukh Mandaviya on Tuesday reassured citizens following the country’s increasing monkeypox cases not to panic and stated that an awareness campaign is being undertaken in partnership with the state governments to stop the infection’s spread.

The Union Minister made the following remarks on Tuesday during the ongoing Monsoon session of Parliament in Rajya Sabha: “There is no reason to fear monkeypox because a public awareness campaign is being carried out in conjunction with state governments: Public awareness is crucial in the context of monkeypox. On behalf of the Indian government, we have also established a task team that will be led by a member of NITI Aayog.”

Could PGII & BRI Learn From Each Other's Mistakes Rather Than Be Rivals?