The beauty e-retailer Nykaa had a more than 4% decline in share price on the NSE following the block transaction news, and the stock was trading at Rs 175.95. Lighthouse India, which has a stake in the firm worth 2.04%, sold about 1.8 crore shares. The stock continues to trade at a premium PE multiple of 100.

While a total of 11 well-known businesses and fund firms made net purchases from Nykaa totaling over 152.88 crores. BofA Securities, Morgan Stanley, and BNP Paribas were among the big companies that selected Nykaa shares in the block deal.

The shares would be sold for about Rs 180–183.5 per unit, which is a discount of almost 2% from the most recent closing price. 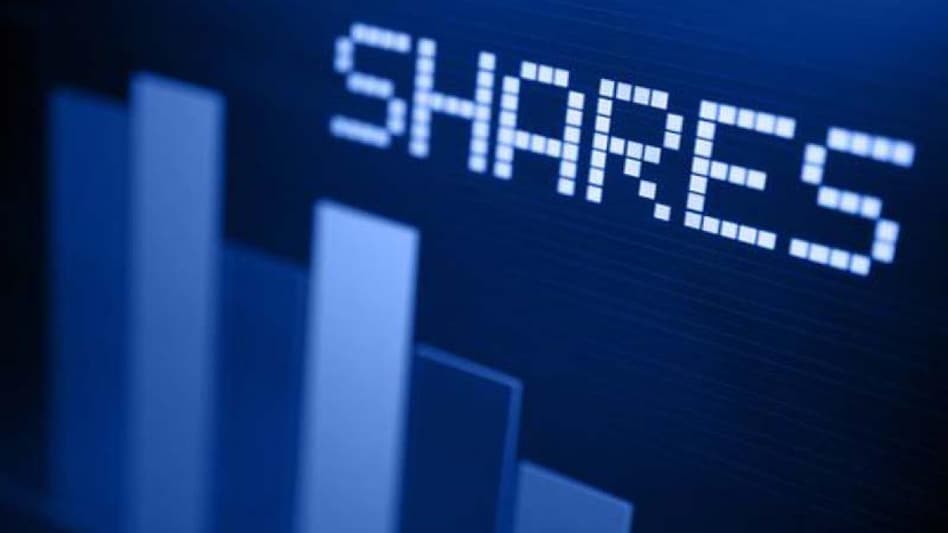 Over 3.7 crore equity shares of Nykaa were traded in a block deal during the morning session. The buyer is unknown, despite reports that Lighthouse India sold a stake in Nykaa. Bank of America is acting as the transaction’s broker.

With the end of the limited period, about 67 percent of Nykaa’s stock was no longer locked in.

Since the lock-in period’s expiration, high net-worth individuals like Mala Gaonkar and Narotam S. Sekhsaria as well as PE/VC funds like Lighthouse India have liquidated a portion of their corporate shares.

On November 10, Nykaa’s lock-in period came to an end, allowing investors and promoters to sell the pre-IPO assets they had been holding.

A further 96.89 lakh shares of the company were sold by Lighthouse India Fund III for an average price of 171.75 each.

On November 18, about 54.2 million shares, or 1.9 percent of Nykaa, were exchanged in two further block transactions. The shares, which TPG Growth once again sold, were valued at close to Rs 1,000 crore.

The price per share for the Nykaa shares that were acquired as part of the transaction was 182. 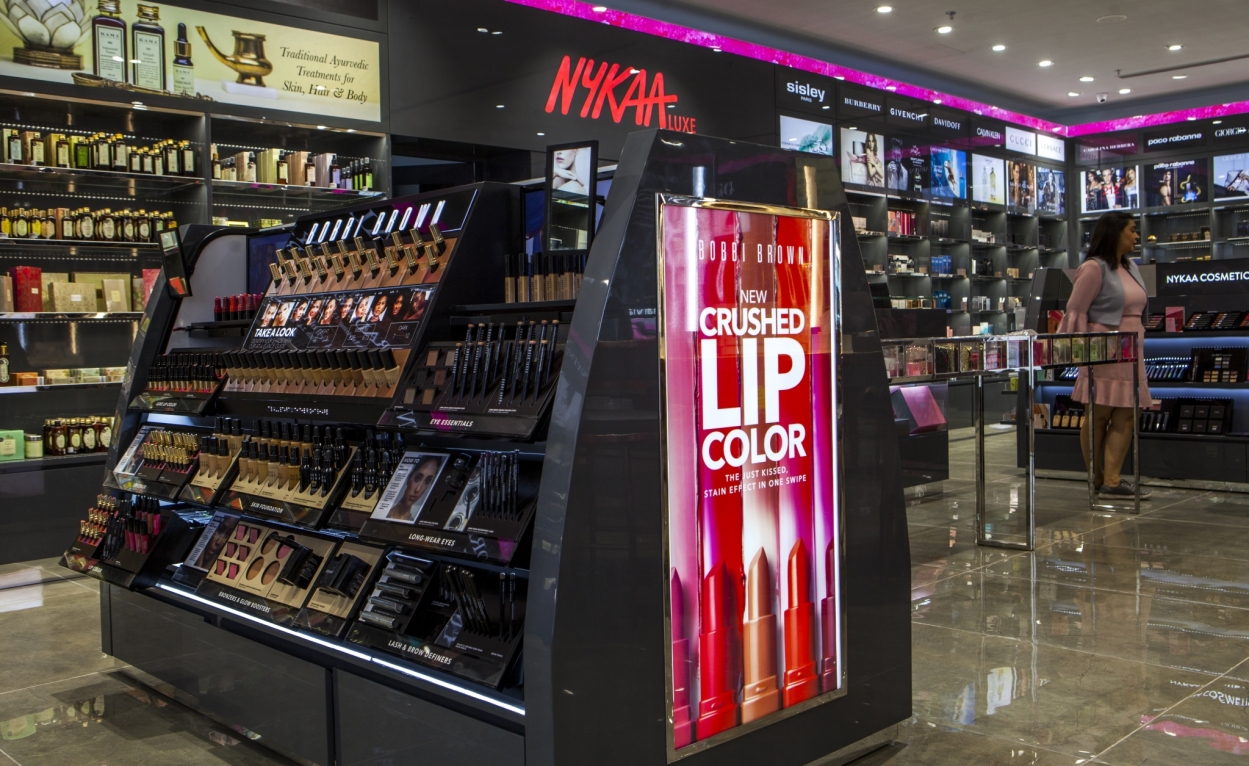 FSN E-Commerce Ventures, also known as Nykaa, is a consumer technology platform that offers consumers a lifestyle retail experience that is content-led and includes their brand of fashion, personal care, and beauty products.

The company reported a combined net profit of 5.2 crores in the second quarter of FY23, an increase of 330% from the quarter before. Operating revenue increased 39% to 1,230 crores from 885 crores in the same period of the previous fiscal. By September 30, 2022, Nykaa has 124 physical stores, including two new fashion stores, spread over 53 cities, with a total square footage of 1.2 lacs.

Nykaa had, in particular, reported good results in the second quarter of the current fiscal, with the net profit multiplying to Rs 5.19 crore from Rs 1.17 crore clocked in the year-ago period.

In comparison to the revenue of Rs 885.26 crore recorded in the same quarter of the previous fiscal, the consolidated revenue from operations for the September 2022 quarter increased to Rs 1,230.8 crore, an increase of 39%.

Many pre-IPO investors started selling the assets they still owned after the lock-expiration ins earlier this month. NRI investor Mala Gopal Gaonkar sold 5.75 billion shares of Nykaa for a total transaction value of Rs 1,009 crore, at an average price of Rs 175.48 per share.

After changing the date to November 11, one day after the pre-IPO investors’ lock-in period ended on November 10, the business originally intended for its bonus issuance to go into effect on November 3.

The parent company of Nykaa announced a bonus issue of 5 shares for each share held. The corporation has stated that bonus shares will be credited to investors’ Demat accounts no later than December 2 or within two months of the board’s approval.

Regulators do demand crediting shares within 60 days, however, given that all requirements must be met, this typically takes 30-35 days.

Given the bonus announcement made by the cosmetics-to-fashion company, Nykaa didn’t see any selling pressure in the market. To prevent a potential fire sale when the lock-in shares are released into the market on November 10, investment banker-turned-entrepreneur Falguni Nayar pulled off a masterful maneuver.