#RIPTwitter – Perhaps Twitter employees will never forgive Elon Musk for the turmoil his taking over the company has caused as the new boss of Twitter.

The doors to Twitter offices are closed due to mass resignations, and badge access for the employees will be restricted until November 21.

Not only has Elon Musk’s entry been controversial, but the days following his taking over as the new leader has led to groundbreaking changes within Twitter.

It has led thousands to be threatened with bankruptcy, pulling up their socks if they want to continue to work and even being told that “days of free food” are over!

Thus, the mass exodus, either because of layoffs announced by Musk or those who have chosen to quit Twitter rather than work with a boss that uses threats to get work out of its employees, is not surprising. 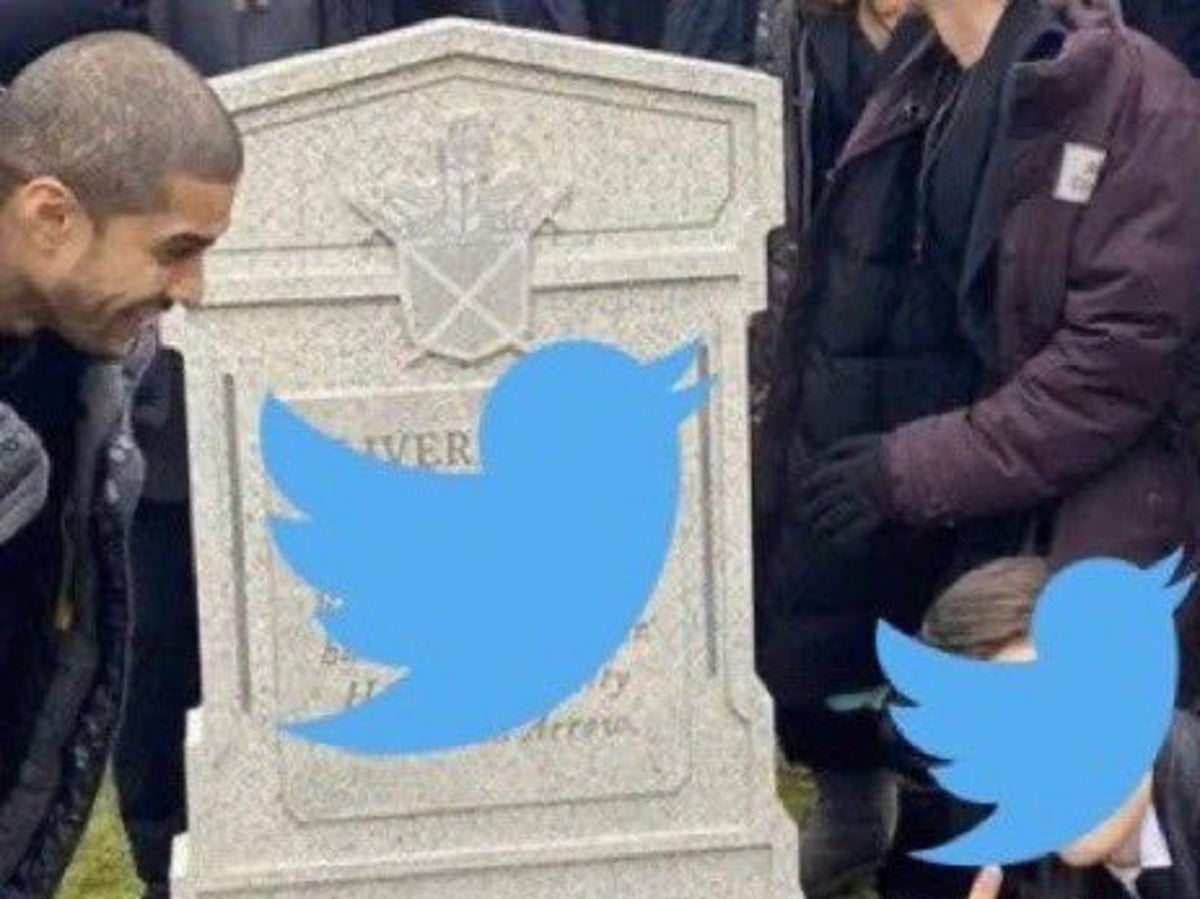 On Thursday, a fresh wave of resignations rocked Twitter again after Elon Musk; the billionaire, sent emails to employees detailing his vision for Twitter 2.0

When questioned about the latest mass exodus of employees, Musk said – the best people are staying, so I am not super worried!

The recent development in the Twitter saga is the trending –

#RIPTwitter – as employees quit the tech giant. The hashtag follows the recent ultimatum from Elon Musk that staffers have to sign up for “long hours at high intensity” or leave.

The mass exodus of Twitter employees multiplies across various offices around the world after the ultimatum given by the new boss demanded that the staff could either choose between being “extremely hardcore” and be prepared to work intense long hours or hand in their resignations.

Well, as we now know, Hundreds of Twitter employees choose to resign rather than continue to work with the social media platform under such uncertainty and with an obnoxious boss.

On Thursday, Twitter management also told employees that offices were temporarily closed and inaccessible, to the surprise of Twitter employees who were still with the company.

The memo has not made it clear why the decision to close Twitter offices has been implemented. The day prior to shutting Twitter offices, on Wednesday, Musk, in an internal memo, wrote the ultimatum – “Going forward, to build a breakthrough Twitter 2.0 & succeed in an increasingly competitive world, we (Twitter employees) will need to be extremely hardcore,”

“This will translate to working long hours at high intensity, and only exceptional performance will constitute a passing grade,” Musk wrote.

A link was given to the staff, and they were asked to affirm their commitment to “the new Twitter 2.0” by 5:00 pm New York time, Thursday.

One employee tweeted – “I may be #exceptional, but gosh darn it, I’m just not #hardcore,”.

Following Musk’s ultimatum, hundreds of Twitter employees are expected to be leaving the social media company. Amid all the chaos, #RipTwitter has started trending on social media.

According to media reports, employees, internally known as “Tweeps”, used the hashtag #LoveWhereYouWorked… and the salute emoji as they tweeted about their resignations.

One even wrote the bird has flown; here are some tweets mourning the “death” of the social media company.

extinction of the penguins #RIPTwitter

Elon shut down Twitter HQ, and now activists are projecting onto the building #RIPTwitter Musk, in his latest, has been said to have backtracked on his hardline ultimatum, which has led to further confusion; his latest statement –

“…All that is required for approval is that your manager takes responsibility for ensuring that you are making an excellent contribution”.

The latest wave of resignations came when Musk laid off almost fifty per cent of its workers across the globe and said that Twitter must be prepared to work with a skeleton staff as threats of bankruptcy loomed large on the social media company.

Those who choose to quit were given a severance package (3 months’ pay), but the exact number of employees who have opted for the same is still being determined at the moment. 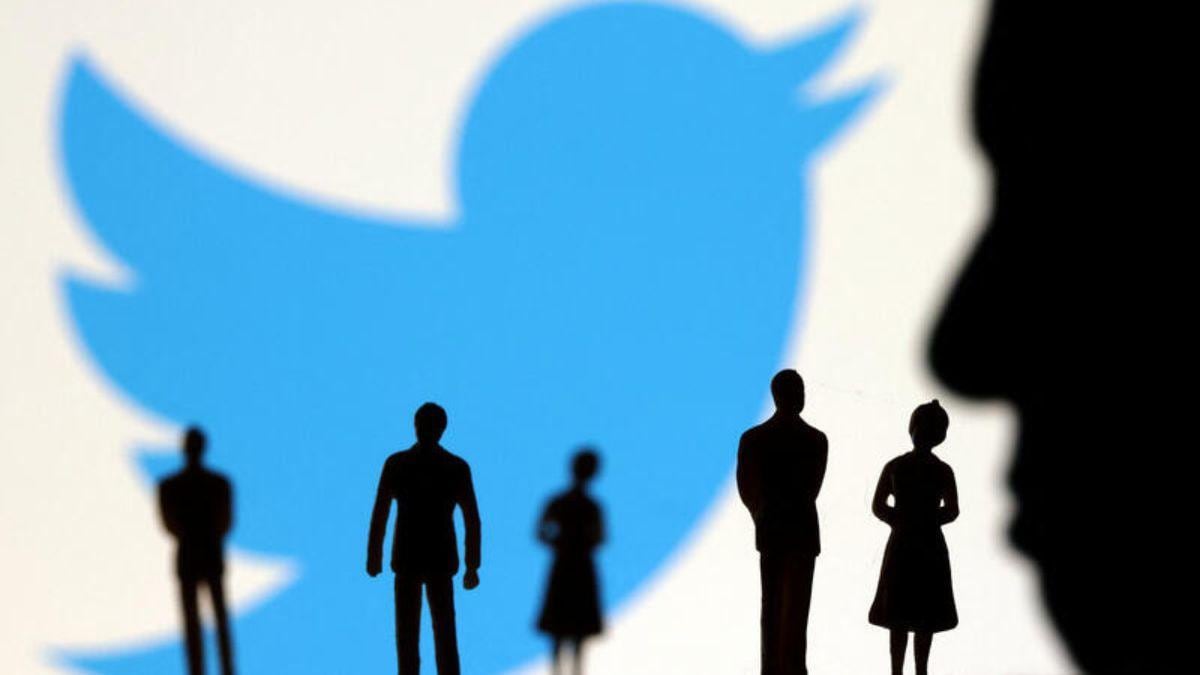 Conclusion: Elon Musk has single-handedly given a massive blow to Twitter, rocking the very foundation it stood on.

Musk will probably find that the dedication and the enthusiasm with which Twitter employees, or Tweeps as they liked to call themselves, are difficult to come by for his new Twitter version – Twitter 2.0

'SpaceX Is Elon And Elon Is SpaceX': Company Senior After Employees Fired For Dissent Letter Against Musk- Know Everything