Why central banks, including the RBI, are raising lending rates aggressively

Inflation has been a problem in many nations around the world. In May 2022, the inflation rate in the US climbed by an unprecedented 8.6%, hitting a forty-year high.

Similar issues have arisen in India as well; in May, the inflation rate was 7.04 percent.

For the sixth consecutive month in a row, retail inflation in India exceeded the Reserve Bank of India’s upper tolerance range of 6% in May. The Indian central bank anticipates that this trend will continue through the third quarter of the current fiscal year (2022–23) before beginning to moderate. Additionally, domestic wholesale inflation has been over 10% for the past year. 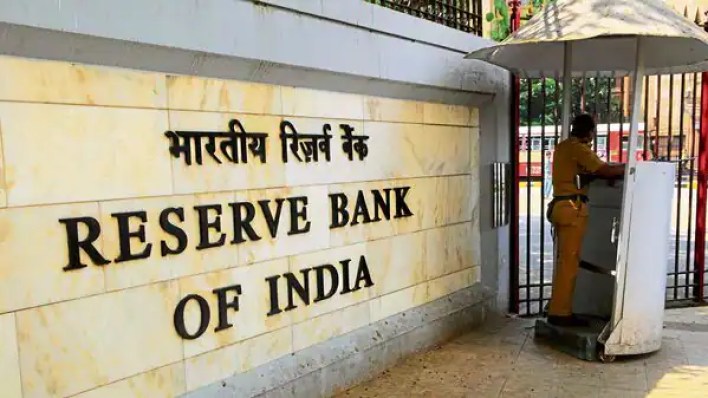 In the meantime, during the most recent monetary policy review meetings, the RBI increased key lending rates, or the repo rate, by a total of 90 basis points in an effort to manage excessive inflation.

See also  Due to migration of workers, the problem of supply of food items getting worst and out of hands, lack of labor reduced production & supply

As a result, it appears that loan rates and inflation are directly related. What links these two seemingly unrelated economic variables, and how are central banks employing them around the world? Understanding the principles of monetary policy is essential in order to go deeper into the implications of the aforementioned question. 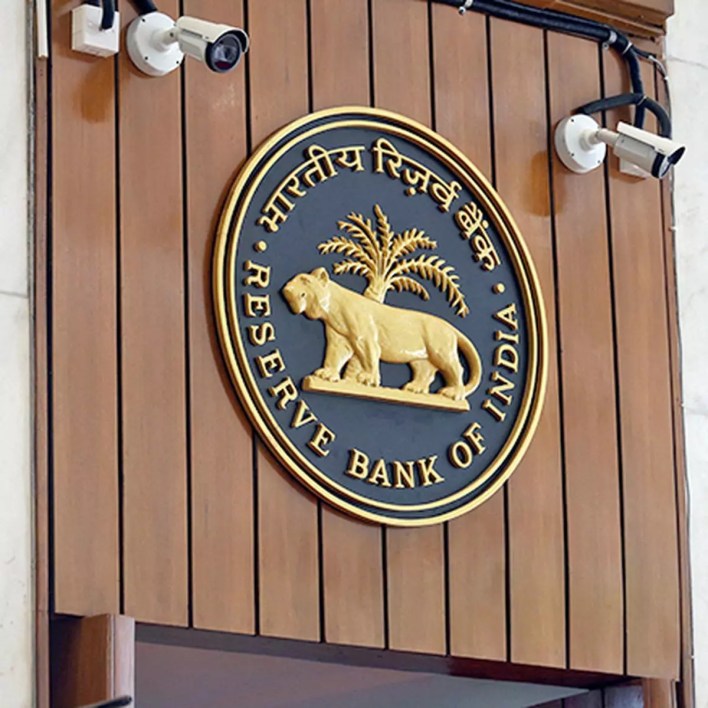 In order to reduce overall losses and stabilize the economy, the government frequently decides to intervene when the economic markets are out of equilibrium. The central bank may intervene by carrying out open market operations or rate rationalization, or the government may choose to do so through fiscal policy, i.e., through government spending.

Open market operations are the selling or buying of Treasury Bills, government securities, and other bonds by the central bank of any nation in order to control the amount of money in the economy.

The amount of money in circulation rises as a result of the central bank’s purchasing of securities. As a result, money loses some of its commodity value, which lowers the cost of borrowing (or interest rates) for this commodity. When the central bank sells securities, the money supply is reduced, which raises interest rates. As a result, this is one of the tools the central bank has available to regulate the amount of money in the economy.

Thus, the next query concerns the relationship between rising interest rates and falling inflation rates. To put it simply, a rise in interest rates makes people less likely to take out loans, which prevents them from buying or investing in a variety of products and services.

As a result, there would be less of a demand for products and services, which would lead to lower pricing. Because of this reasoning, inflation is often slowed down by high interest rates. The worldwide inflation rate is currently 0.81 percent higher than it was one year ago, with food and energy costs reaching all-time highs.

The increase can be partially linked to the COVID-19 pandemic’s effect on consumer demand, and the remainder to Russia’s invasion of Ukraine. The tightening of the economy’s monetary policy is being adopted by central banks all over the world to fight inflation. 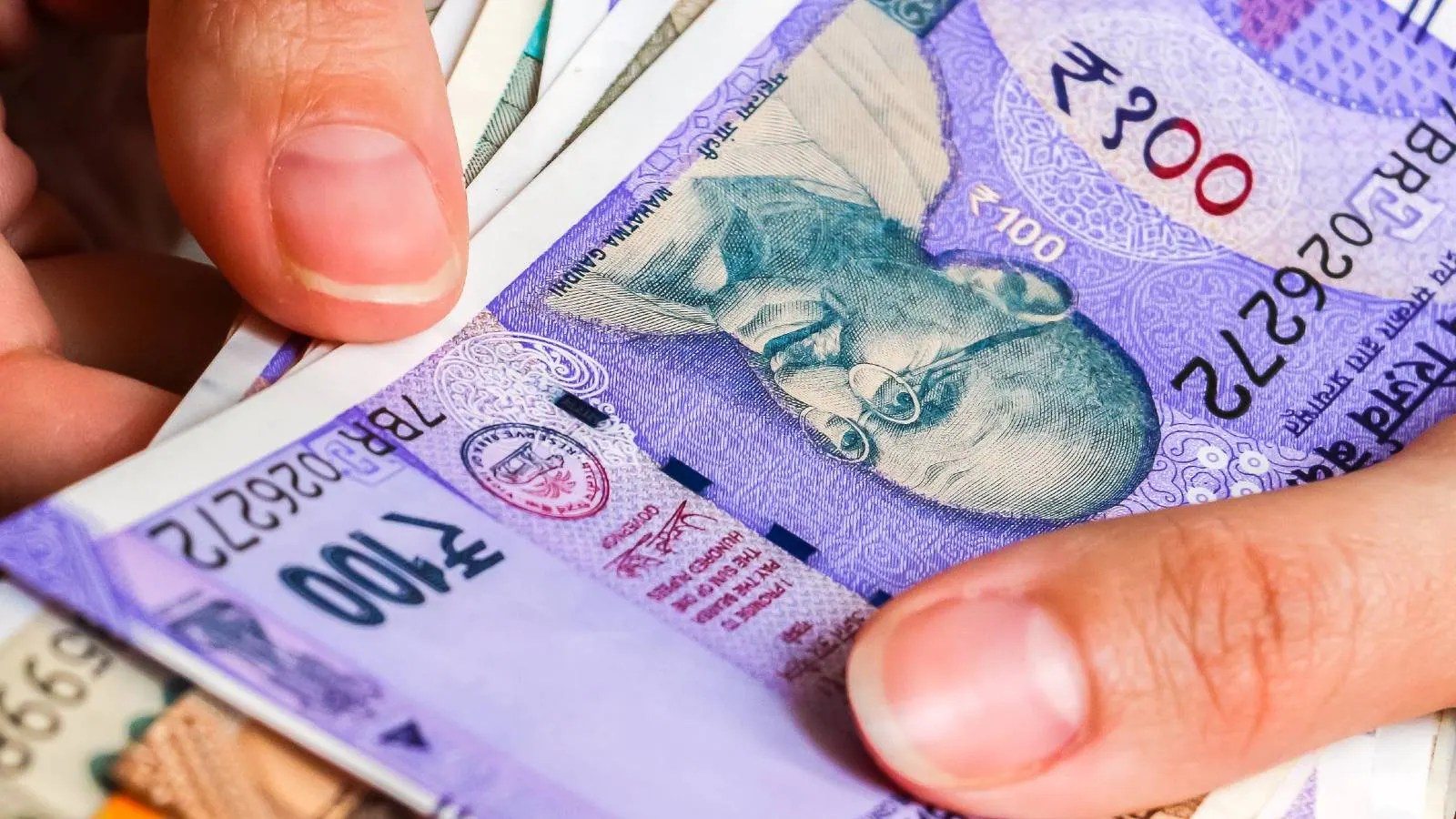 However, it is important to remember that while high interest rates fight inflation, the potential for a drop in demand might ultimately harm economic development.

In addition to lowering a nation’s gross domestic product, a decline in demand also results in fewer job openings as businesses tend to reconsider company expansions or scale back production in order to further cut their operating expenses by spending less on employees.