Former SpaceX employees claim they were let go for speaking out against founder and CEO Elon Musk and publishing an open letter denouncing his behavior. They have filed unfair labor practice charges against the rocket company.

The eight former employees who worked together to compose the open letter denouncing Musk’s online conduct were among the employees who helped assemble the group. Part of the letter dealt with a joke Musk had made on Twitter regarding a claim that he had settled a sexual harassment claim by paying $250,000 compensation to a flight attendant working for his company. Allegations have been refuted by Musk.

Lieff Cabraser Heimann & Bernstein, the employees’ legal representatives, issued a statement on their behalf. The workers were let go because they were a member of a bigger team that wrote a letter to SpaceX’s leadership team expressing worry about recent claims of sexual harassment by the company’s CEO Elon Musk and his negative actions on Twitter, according to the statement. 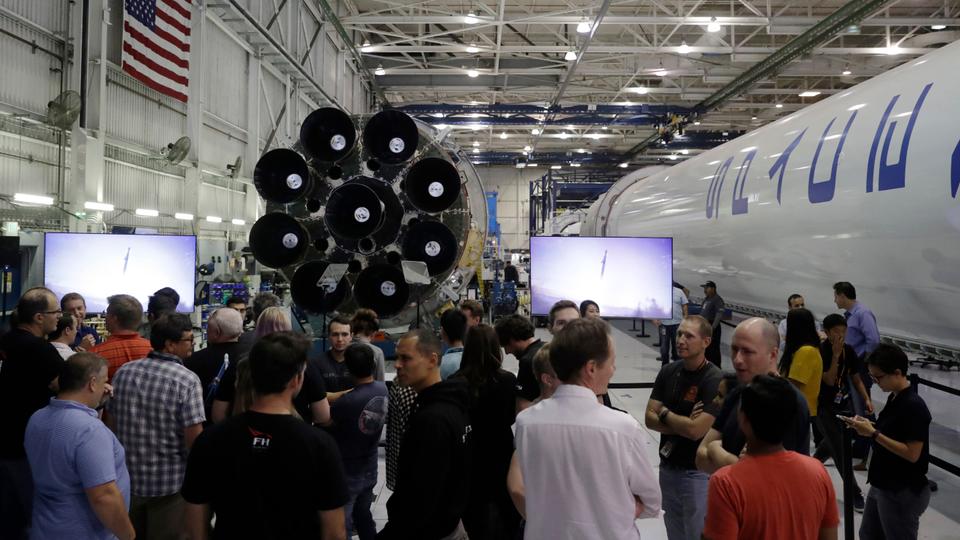 Interviews with the eight SpaceX employees who were fired demonstrate how strictly Musk regulates his workplaces. The article claims that the management of his workplaces may go beyond what is allowed by federal law.

Concerns about the management procedures at Musk’s enterprises, where there is no tolerance for labor organization or dissent, have been rekindled by the firing of SpaceX employees for speaking out against the company’s leadership.

The letter, which was first published in June and was obtained by the Verge, said that Elon’s actions in the public eye “are a frequent cause of distraction and embarrassment for us, particularly in recent weeks.”

The New York Times stated that a group of 20 workers who met with a senior SpaceX executive after the letter was sent was allegedly warned by Jon Edwards, vice-president of Falcon Launch vehicles at SpaceX, that they were distracting the business and that the letter was an “extreme act.” They claim in the case that nine employees were sacked for opposing Musk.

In their letter, employees claimed that SpaceX was violating its own “no asshole” policy and asked the company to “publicly confront and reject Elon’s detrimental Twitter behavior.”

The SpaceX lawsuit was filed concurrently with Musk’s public retaliation against staff members at another company he presently controls who had openly corrected or challenged him. The New York Times reported that in addition to eliminating Twitter employees who had publicly criticized Musk in tweets, Musk had assigned subordinates the task of sorting through internal correspondence to weed out skeptics.

The National Labor Relations Board, which defends employees’ ability to demand improved working conditions without fear of punishment, has already brought lawsuits against Musk’s enterprises. The NLRB upheld a ruling in March 2021 that found Tesla guilty of unfair labor practices for terminating a worker for trying to unionize and for a tweet from Musk discouraging unionization.

The subject of sexual harassment was covered in an employee’s article from the previous year.

An article written by a former essay employee and published in December 2021 detailed many instances of harassment and groping by coworkers. She reportedly claimed that little to no follow-up occurred after she reported the incidents.

The narrative claims that once the employee’s article was made public, other coworkers started to speak up about what they also saw as a “pattern of predatory behavior” by male workers.

The open letter to SpaceX criticizing CEO Elon Musk’s conduct triggered a lively debate among the staff members of the corporation in an internal chat system. Employees were urged to publicly or anonymously endorse the letter’s recommendations, with a signed copy of the letter to be left on SpaceX president Gwynne Shotwell’s desk.

The letter, which The Verge has seen, explained how Musk’s conduct and the accusations of sexual harassment leveled against him are harming SpaceX’s brand. Employees across the spectrum of gender, ethnicity, seniority, and technical responsibilities have participated in crafting the letter, according to the paper.

In the letter, it is said that “Elon’s conduct in the public domain is a constant cause of distraction and embarrassment for us, particularly in recent weeks. Elon is regarded as the face of SpaceX as our CEO and most visible speaker; every Tweet he sends serves as a de facto official statement from the corporation. Our teams and our potential talent pool must be made aware that his message does not align with the work we do, our mission, or our values.”

Shotwell stated in a December article that “We also realize we can always do better.” “To make sure the process is efficient, HR has been requesting feedback from groups across the firm. An internal audit by HR will be followed by a third-party audit. 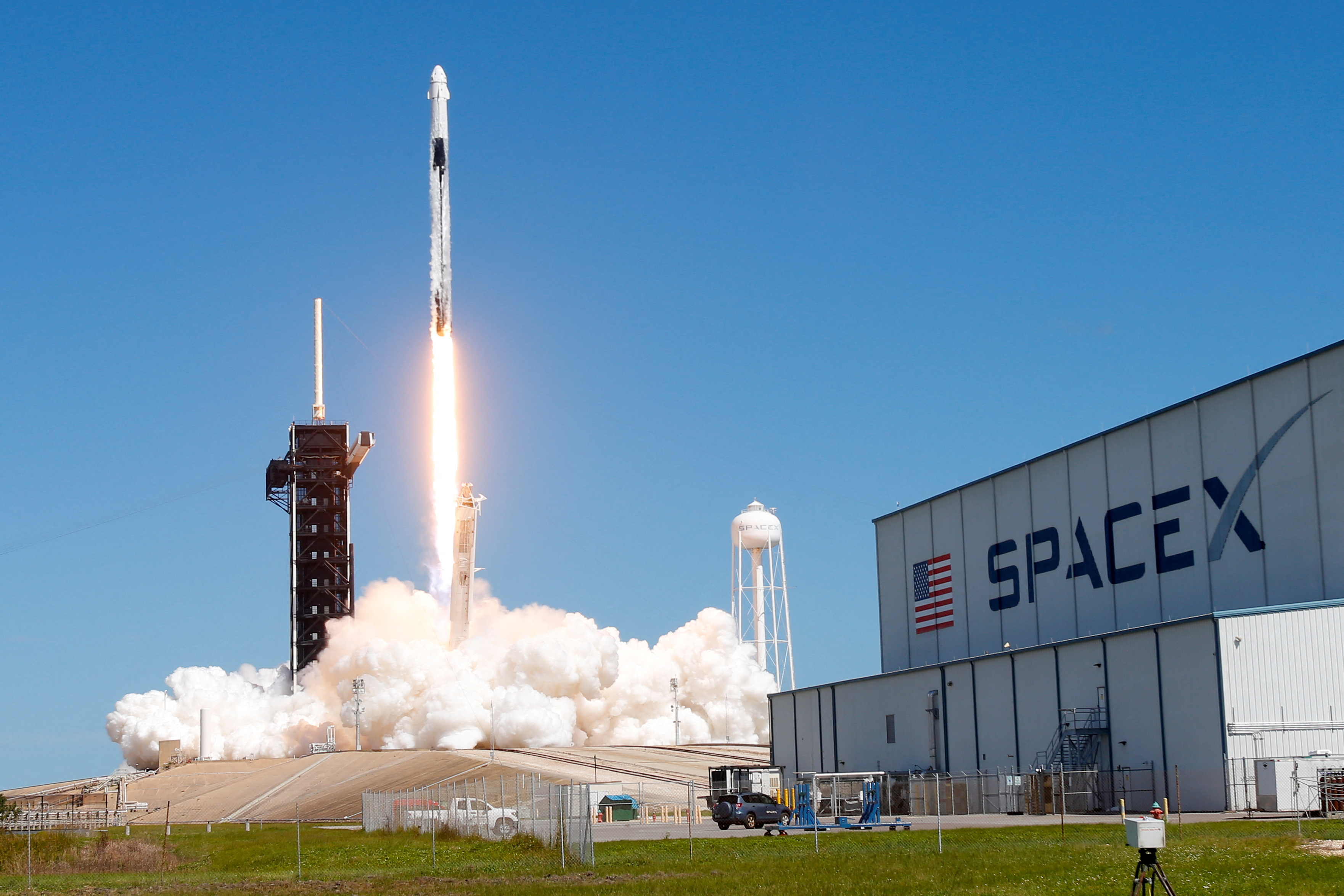 SpaceX is a private spaceflight business that launches astronauts from NASA to the International Space Station as well as satellites and people into orbit (ISS). Elon Musk, the company’s founder, is also developing and testing a Starship system for future crewed Mars expeditions and lunar landings. It was the first privately owned business to launch a spacecraft, return it to Earth orbit, and dock a crewed spacecraft with the International Space Station (ISS).

In order to transform the aerospace sector and make affordable space travel a reality, SpaceX was founded. The corporation entered the competition with the two-stage, liquid-fueled Falcon 1 rocket, which was built to launch small satellites into orbit.

On May 30, 2020, the firm launched its first two astronauts to the International Space Station (ISS) on the SpaceX Crew Dragon. Since then, it has launched numerous additional personnel for NASA and other organizations.

It is the only commercial spaceflight company that can currently launch astronauts into space as of mid-2022, though Boeing’s CST-100 Starliner could soon give it a run for its money.

When Musk founded SpaceX, he was an experienced businessman who firmly thought that more frequent and dependable launches would lower the cost of exploration. So he looked for NASA, a reliable client that could provide funding for the early stages of rocket development. (Later, to diversify his clientele, he courted launch clients from diverse industries.) Thus, his objective for SpaceX was to create the Falcon 1, a privately constructed, liquid-fueled launcher, which would be the first to reach orbit.

The business faced a significant learning curve as it approached orbit. It took four tries to properly launch Falcon 1, with earlier attempts thwarted by issues like fuel leakage and a rocket-stage collision. But eventually, on September 28, 2008, and July 14, 2009, Falcon 1 completed two successful flights. The Malaysian RazakSat satellite was similarly launched in 2009 and placed in orbit.

EDITED AND PPROOFREAD BY NIKITA SHARMA