Andy Jassey, CEO of Amazon, claims that layoffs will continue into next the year 2022

According to CEO Andy Jassey on Thursday, the massive layoffs that started this week across Amazon’s corporate ranks will continue into the following year. Jassy claimed that the business had informed the workers in its electronics and books division about the layoff on Wednesday. He said a free buyout was also offered to a few other employees. 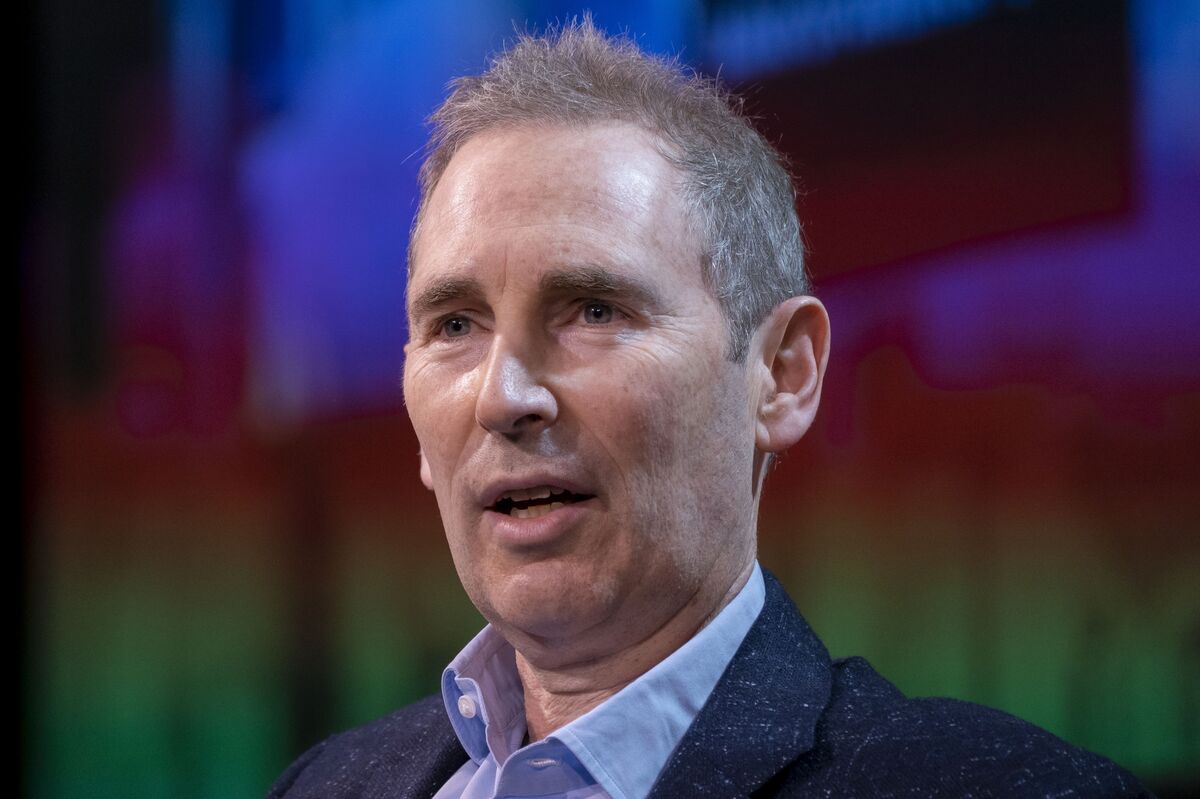 We have had to make some tough decisions over the past few years, especially at the core of the pandemic, but this is without a doubt the most difficult one we have taken during that period, according to Mr. Jassy, who wrote in the report.

Seattle-based Amazon has been cutting costs in several areas of its business in recent months. It conducts an annual evaluation to identify areas where it may make further financial savings. Mr. Jassy asserted that this year’s appraisal is “especially harsh” because of the company’s recent rapid hiring and the state of the economy.

Amid worries about an economic slowdown, other tech companies, many of which had gone on recruiting binges in the previous few years, have also begun reducing their staff. Fb parent company Meta announced this week that it would fire 11,000 employees or around 13% of its workforce. Additionally, this month, Elon, the new CEO of Twitter, cut the force in half.

Amazon informed the Californian government on Tuesday that it would lay off about 260 corporate workers at several locations across the state. The company hasn’t disclosed how many employees it let go this week across its whole corporate workforce, despite some headquartered in Seattle claiming they were also let go.

Mr. Jassy claims that the company has not decided how much extra employment will be affected. He stated that there might be department reductions when the business conducts its annual evaluation process, which will stretch into the following year. When weighing employment cuts, he claimed that corporate management would put the needs of customers and the company’s long-term health first.

Severance packages are available from Amazon for all the staff members leaving the organization. However, it hasn’t made information about the program publicly available, unlike Meta.

The corporation has more than a million (15 lakh) employees worldwide, the majority of them are hourly laborers.

Beth revealed two weeks ago that S-team and I had decided to put a halt to new incremental recruits for our corporate employees. I want to discuss role eliminations in this article. We are currently conducting our annual operations planning review, during which we evaluate each of our companies and decide what, if anything, needs to be changed.

Leaders from across the organization are collaborating with their teams to assess the size of their workforces, plan future investments, and give top priority to the needs of the customer and the long-term viability of our companies. The reality that the economy is still struggling and we have been hiring quickly over the past few years makes this year’s review harder. Yesterday, we announced a unilateral reduction offer for select staff in our People, Experiences, and Technology (PXT) division, as well as the difficult choice, to reduce the number of positions throughout our Gadgets and Books businesses. As leaders make adjustments, more role reductions will occur as our yearly planning process continues into the following year.

Early in 2023, those choices will be communicated to the companies and employees who will be impacted. We don’t yet know how many more roles will be affected (although we know there will be cutbacks in our Shops and PXT businesses), but each leader will let their relevant teams know as soon as we know the specifics. And, as was the situation in the week, we will give direct communication with affected employees priority over internal or broad public pronouncements.

Since I’ve been in this position for about a week and a half, this is, without a doubt, the most challenging choice we’ve had to make. Over the past few years, especially during the epidemic’s peak, we’ve had to start making tough choices. The fact that we are not just eliminating roles but also people with feelings, goals, and responsibilities whose life will be touched is not lost on me or any of the managers who make these decisions. 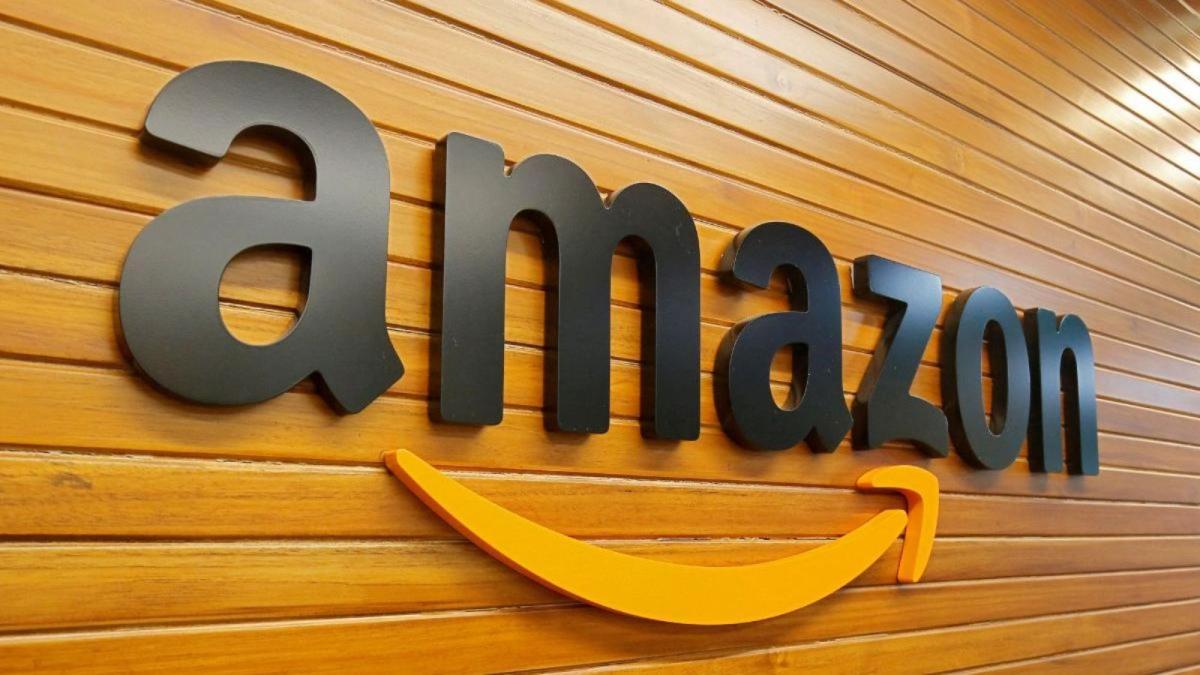 When that isn’t available, we offer solutions, including a separation fee, transitional health insurance coverage, and outside job placement assistance. We are working to support individuals who have been affected and trying to assist them in finding new employment on teams that have a need.

Amazon has already survived the turbulence and challenging economies, and we will do so. Both our more established companies, including Stores, Advertising, and AWS, as well as our more recent initiatives, which we have been working on for a number of years and are confident in pursuing, present us with significant prospects in the future (e.g., Prime Video, Alexa, Kuiper, Zoox, and Healthcare).

The secret will be to continue doing what Amazon does best: obsessing about customers and continuously inventing on their behalf. If we can manage this, we can all be quite enthusiastic about the future of Amazon. Indeed, I am. 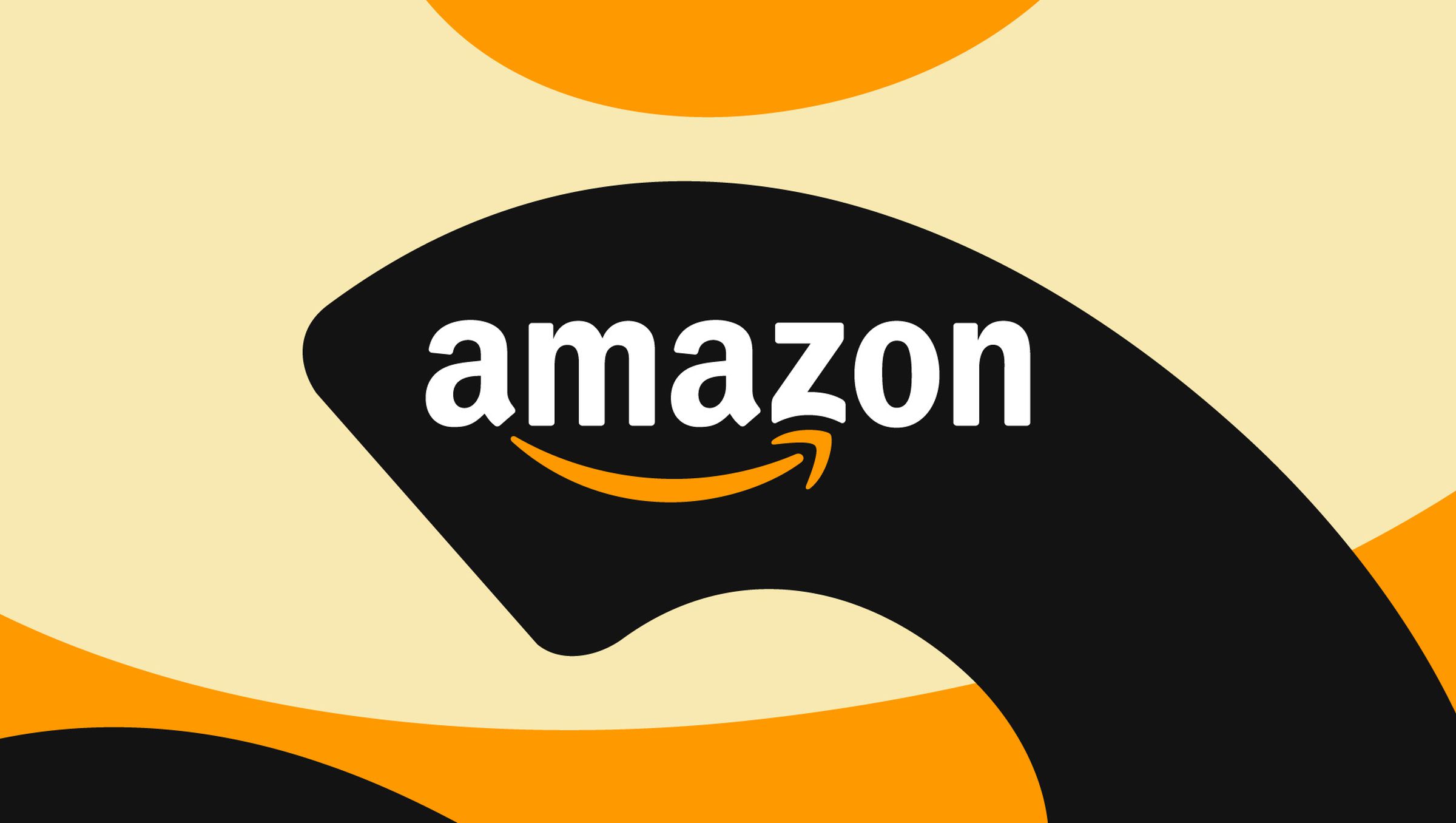 I want to express my gratitude to every one of you for your ongoing support as we navigate this difficult period and prepare to serve clients throughout the hectic holiday shopping season.

As part of its efforts to restrict personnel growth, Amazon has already instituted a recruiting freeze for its corporate workforce. The business is still recruiting warehouse workers to prepare for the holiday rush. After years of unchecked development, job layoffs severely impact the tech industry. Last week, Facebook parent company Meta lost 13% of its workforce; more releases have been reported by Twitter, Shopify, Salesforce, and Stripe.