On Thursday, residents of Colombo, the capital of Sri Lanka, demonstrated against the alleged favoritism of the Indian businessman Gautam Adani’s firm in the selection of an energy project in the Mannar area. They said that a “dubious” agreement between Sri Lankan President Gotabaya Rajapaksa and Indian Prime Minister Narendra Modi led to the Adani Company receiving the project.

Nuzly Hameem, a procurement engineer at a big construction company that oversaw the development of a wind energy farm near Mannar, claimed that “Modi and Gotabaya worked out a non-transparent and unlawful contract so that Adani did not have to go through a competitive bidding procedure.” He is a member of the civil society organization People’s Power, which organized the protest.

“The Sri Lanka Parliament amended the Electricity Act to accommodate the Adani transaction without any bidding,” Nuzly Hameem said over the phone from Colombo to NDTV.

Since Wednesday, social media in Sri Lanka has been buzzing with preparations for a “Stop Adani” demonstration against the granting of the 500-megawatt solar and wind energy project. People were encouraged to congregate in front of Majestic City, a Colombo landmark, at 2 p.m. on June 16.

According to Anjanee Wanduragala, an economics student who participated in the demonstrations, through the implementation of such questionable transactions, a nation of 22 million people is kept in the dark. We are not opposed to renewable energy; we are all in favor of environmentally beneficial alternatives that are long-term. But we are against corruption. However, a letter obtained exclusively by NDTV reveals Mr. Ferdinando requesting that the Sri Lankan Ministry of Finance expedite project clearance and that the Indian government acknowledge the Adani Group’s plan as one. for “direction by the (Lankan) Prime Minister.” to the Government of Lanka.

Nuzly Hameem continued, “For energy projects, we want competitive bidding. We are grateful to India for its assistance and support. We want multilateral relationships that serve the country rather than drain it through dishonest ways by corrupt leaders.”

The dispute erupted after MMC Ferdinando, the former head of Sri Lanka’s Ceylon Electricity Board (CEB), told a parliamentary panel that President Rajapaksa informed him PM Modi was urging him to deliver the wind power project straight to the Adani Company. President Rajapaksa categorically disputed the allegation. Mr Ferdinando later repudiated it. 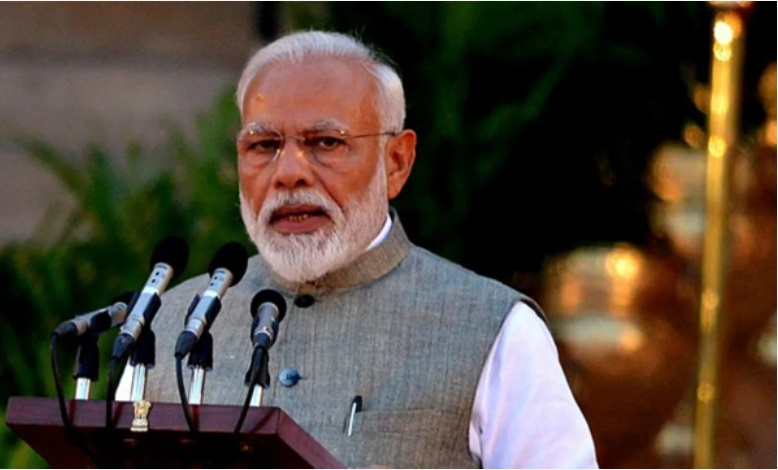 However, according to a letter obtained exclusively by NDTV, Mr. Ferdinando, in urging the Lankan Finance Ministry to expedite project clearances, claimed “directions by the (Lankan) Prime Minister” to recognize the Adani group proposal as one from the Indian government to the Lankan government.

The Adani group has expressed “disappointment” with the situation. “Our goal in investing in Sri Lanka is to meet the demands of a valuable neighbor. As a responsible corporation, we consider this an essential component of the connection that our two countries have long enjoyed.

We are certainly disappointed by the apparent detraction. The problem has previously been handled by and inside the Sri Lankan government, according to a group representative.

The charges and the letter have received no response from India. Sri Lanka is already in turmoil as a result of an economic crisis that has caused shortages of vital products.

Serena Burgess, a mother who has been opposing the Sri Lankan government’s “ill-conceived” policies, told NDTV, “Naturally, we want a long-term solution to Sri Lanka’s present energy issue.” However, given the current scenario, we mustn’t allow corruption to flourish. Adani is a firm with a history of questionable business activities. Sri Lanka is deserving of better. 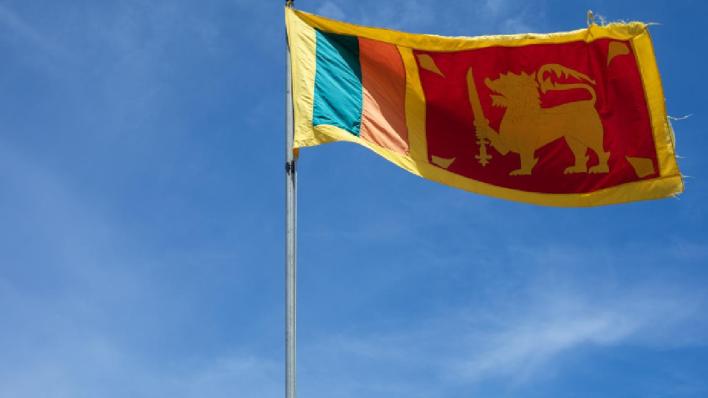 According to Kasumi Ranasinghe Arachchige, an environmental psychologist, Adani has faced demonstrations in both India and Australia. “Because of current illicit actions and projects, our natural reserves are already decreasing. We must not allow unscrupulous transactions to endanger our environment and future.

See also  Indians Have Lost immunity Against MonkeyPox. Are we expecting Another Pandemic in India 2022?