Tata Owned Jaguar Landrover is out to rescue laid-off tech industry workers in Britain as it looks to hire hundreds of laid-off engineers to help develop electric car technology.

The company is looking to pick up workers laid off from companies to the likes of Amazon, Meta and Twitter, who are likely to have the required skills and will be given new roles in Britain, the United States, Ireland, China, India and Hungary.

The tech workers the company is looking to recruit possess skills that are essential to developing and building the carmaker’s next generation of electric cars. 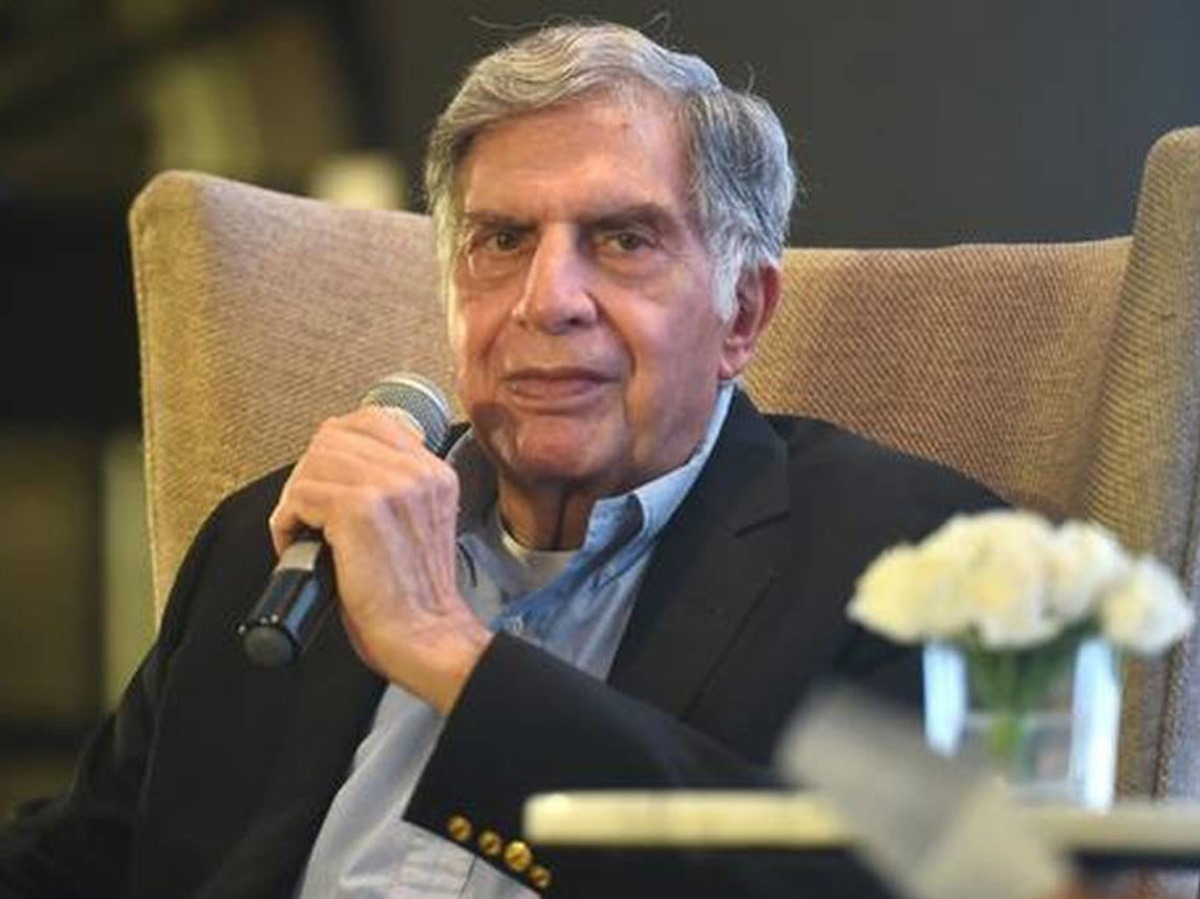 It must be noted that in 2016, Ratan Tata, in a similar situation, saved thousands from unemployment in the United Kingdom by committing to investing more than $1 billion in the Port Talbot steel plant for a decade.

Although in 2019, Tata Group slashed 1000 jobs at the unit, its other significant acquisition in the UK, Jaguar Land Rover, continued to thrive.

The brand Jaguar Land Rover which it bought from Ford, today is out to rescue and support laid-off workers from tech firms that include Twitter and Meta by offering them roles through a dedicated jobs portal for them.

The luxury carmaker wants to become an “electric-first” business from 2025.

Chief Information Officer Anthony Battle said most of the vacancies would be in Britain and divided between JLR’s offices in Manchester and Gaydon in central England.

In an online interview, Battle said that the company had vacancies open there for some time now. At the same time, several of the capabilities are pretty difficult to fill due to the very competitive market, especially for software engineers and architects.

He said that it was fortunate for the company and others as well that now there is a multitude of talent available, and the timing matches with the plans of the company to go ahead and fill these vacancies.

Jaguar’s hiring drive follows after thousands of employees find themselves out of jobs due to mass layoffs at US tech firms in the recent few weeks. Some of these American companies have offices in London and Dublin, Ireland.

The new job vacancies, particularly in the field of artificial intelligence and machine learning, and will support the company’s data collection efforts through which it gains insights into car performance and customer behaviour.

Last year JLR announced an electrification strategy following which all Jaguar cars will be fully electric by 2024, and an electric option would be offered across its entire portfolio, including Land Rover.

Tata Group Stepping Up In Crisis

The carmaker is focusing on the EV market. It has thus rolled out 800 openings for tech professionals and speedily prioritised digital talent fired by big tech firms such as Meta and Amazon. 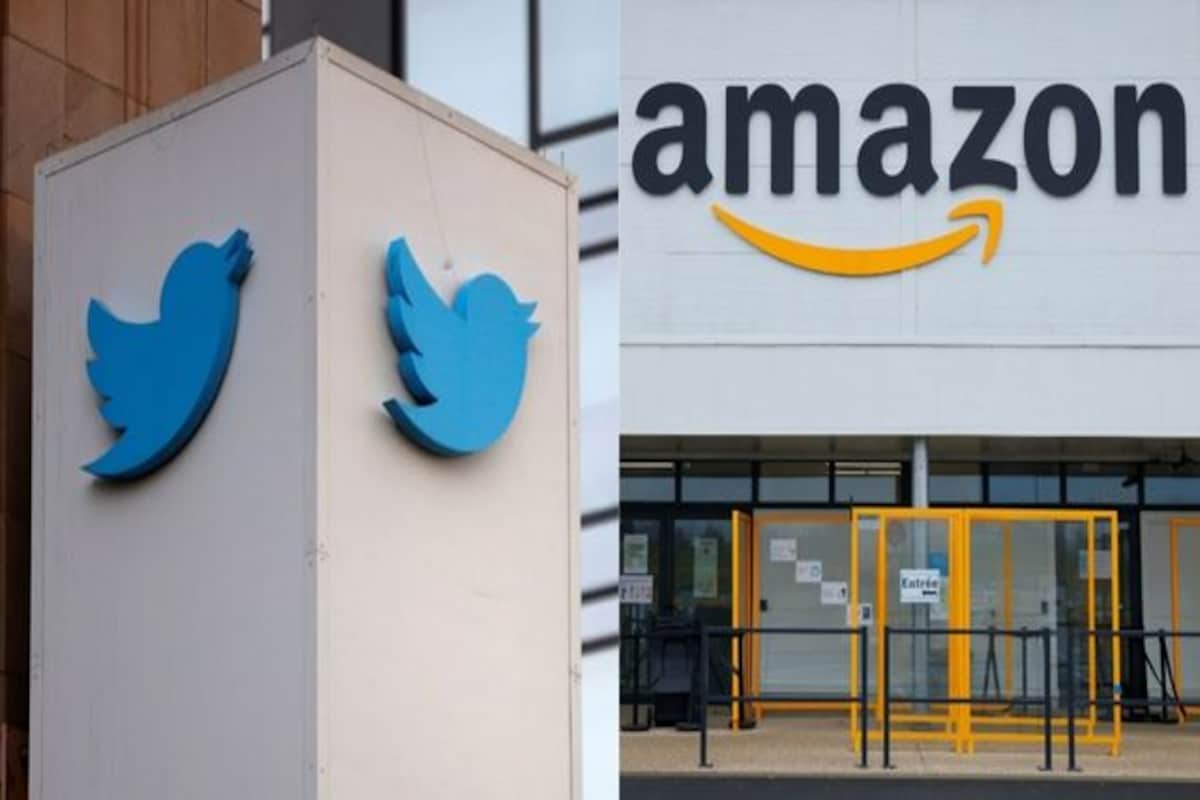 Tata Group’s move comes after 11,000 workers lost jobs at Meta and 10,000 had to leave Amazon, Elon Musk sacked 50 per cent of Twitter’s staff, and many others resigned.

Following the mass exodus of employees, many heartbreaking stories are emerging from around the world, including Indians abroad who now are left in a lurch as they struggle to find new jobs to keep their visas, and even women on maternity leave are left without work.

Jaguar Land Rover has created a designated portal focusing on these displaced big tech employees, and it pursues talent skilled in AI, cloud software, data science and machine learning, among other areas of work.

What stands out most is the fact that Tata has a strong history of employee welfare, and during these uncertain times, which aren’t anything short of a crisis, the move by a Tata Group-owned firm reflects this ideology.

Recently, the firm also went to the rescue of the ailing Indian carrier Air India. Thousands of employees were at risk of losing jobs if the state-run airline were to be shut down.

Back in 1947, Tata was also known for setting up a personnel department much before most corporates in India and for an intelligent separation scheme that provided salaries and perks to workers who left until their retirement age. 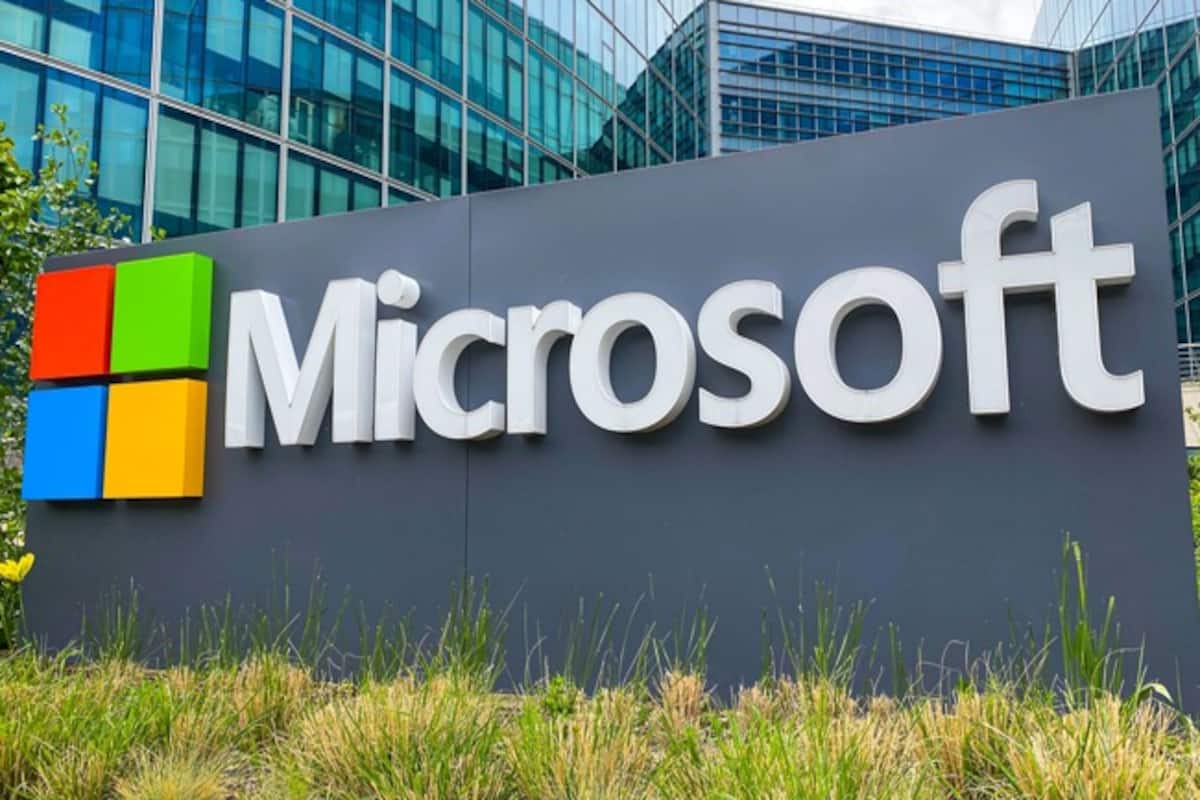 Tech companies are resorting to trimming staff and slowing or freezing hiring altogether as they face increasing interest rates, coupled with sluggish consumer spending and the dollar getting stronger.

Facebook parent Meta cut about 11,000 jobs, the first significant round of layoffs in the social-media company’s history. At the same time, under new owner Elon Musk, he fired almost 50% of its staff in the first few days of joining the social media company.

As days advanced, more stories of Musk’s plans, which included longer and more demanding working hours and a stricter work environment via an ultimatum given by Musk to employees, led hundreds to hand in their resignations.

Google, one of the fourth most valuable company too, has announced that it would be looking at cost cutting and also declared a slowdown in its hiring process even as its revenue for the quarter has shown a significant fall. The company announced that it is inevitable that these measures are implemented due to the macroeconomics at play at present.

All across the board, companies are looking to tighten their budgets amid a much anticipated economic slowdown. Hiring freeze, cost cutting, layoffs, slashing of travel budgets, and team interventions are the strategies that are in the process of being stringently placed.

At a time like this, Tata Owned Jaguar Land Rover, opening its doors to the laid-off workers who may have had to go through immense struggle to find jobs, comes at the much needed time and will be hugely welcomed by most of these laid-off employees.

What to expect as Malaysia’s split election leaves scramble to form govt?

What is slapp litigation and how corporates use it against media houses and whistle blowers in India?