In the name of fashion, style and money sometimes designers and companies can go a bit too far – the latest controversy surrounding a pair of sneakers dubbed as the ‘Satan Shoes’ since it has a single drop of human blood.

This modified pair of black and red Satan-inspired Nike Air Max 97 sneakers have a bronze pentagram charm and 60 cubic centimeters of red ink.

The fact that the shoes contain a drop of human blood in their soles and retail more than $1018 is enough for people to sit up and take notice of this outrageous fashion blunder.

However, while the ‘Satan Shoe’ has garnered much publicity, it has also equally outraged people; the company behind this wonder is called MSCHF, and those who are into shoes would notice that the shoe looks like Nike.

The ‘Satan Shoes” is, in fact, a customized version of one of the Nike versions as mentioned above, only with a twist and a washover by MSCHF Product Studio, Inc. and is a limited edition and a collaboration between the brand and American hip hop artist Lil Nas X, only 666 pairs of Satan shoes have been made. Only 666 pairs of the Satan shoes were made and debuted at a time when rapper Lil Nas X’s release of one of his singles is set to hit the market, Montero (Call Me by Your Name).

But what is surprising is the limited edition of these shoes – they sold out and in less than a minute!

The shoes, which have the blood from around six employees of MSCHF, were mixed and added to the soles of the shoes; they also have to reference a verse from the Gospel of Luke, which reads, “I watched Satan fall from heaven like lightening.”

Nike caught in the blood game.

While the rest of the world gaped at the blood shoes, Nike has come down strongly and has sued MSCHF for selling “unauthorized Satan Shoes.”

In its claim, the company said that the devil-inspired shoes infringed on and diluted its trademark. It is another thing that many of Nike’s customers are now thinking that the company (Nike) is endorsing satanism; however, in the lawsuit, the rapper has not been named the defendant.

“There is already evidence of significant confusion and dilution occurring in the marketplace, including calls to boycott Nike in response to the launch of MSCHF’s Satan Shoes based on the mistaken belief that Nike has authorized or approved this product,” the lawsuit stated 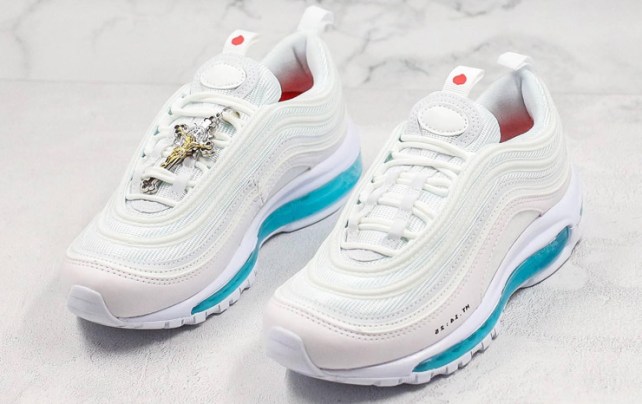 MSCHF lives up to its name

As the name is, the company has been known for such stunts in the past as well. In 2019 it came out with “Jesus Shoes,” the creativity and inspiration have probably completely dried up amongst its employees, and the less said for the top management who pass these products, the better.

The “Jesus Shoes,” which retailed at $1,425, was a pair of white Nike Air Max 97s with custom stitching and 60ccs of water from the River Jordan.

See also  The year social networks were no longer social

Although Nike did not object to the “Jesus Shoes” at that point in time, this time around, it is singing a different tune as satanic shoes will definitely hamper its brand and raise objections from its consumers.

To make its case stronger, Nike cites social media comments from people from all around the globe who did not realize that MSCHF was unofficially reselling the shoes.

The comments ranged from – “Won’t buy Nike again. You are banned!” to “This is sickening,” “How is Nike not involved when there is a Nike symbol on the shoe!”

The comments in themselves are a signal to Nike to take adequate measures and steps or lose out on brand value and consumers. 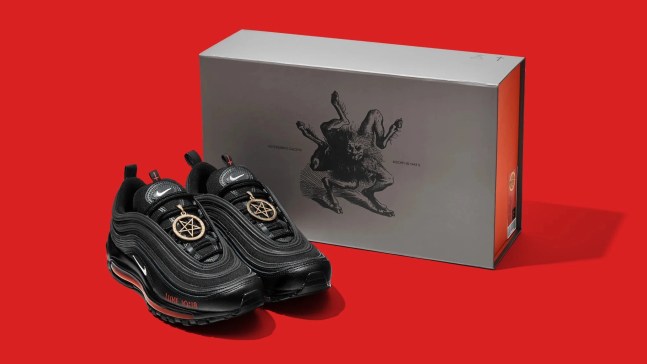 MSCHF, on the other hand, is hardly rattled, as one spokesperson of the company said it invited lawsuits in the past, saying a suit would “help increase the value of the product” and by taking the company to court, Nike is definitely and almost certainly boosting the profile of MSCHF.

Nike would be hoping for a quiet and quick settlement in which MSCHF agrees not to ship out the shoes.

Conclusion: Much like Bollywood, where any publicity is good publicity even if it touches a negative aspect has become the marketing key for most new brands now.

Brands that have been built on years of value addition, loyal customers, and positive marketing are now giving way to brands that are quick to rake in the buck in a short span of time rather than playing the card of years of tradition and building of brand name and value.

Is It a Good Time to Start an Online Casino in India?