The Indian government employs the advance judgment to determine its spending priorities in the forthcoming federal budget on Feb. 1, which will also be Prime Minister Narendra Modi‘s government’s final full-year expenditure plan before elections in 2024.

These prognoses make a theory that, amid global constraints and ongoing geopolitical tensions induced by the Russia-Ukraine war, the economy is on track, with a few strains. Despite a 225 bps increase in interest rates since last May, which would likely reduce demand, inflation continues to be persistent. It is expected that strong, if mixed. Domestic demand would assist in alleviating some of the pain caused by poor exports during this timeframe.

Suppose the full-year predictions issued by the NSO are taken into account. In that case, it is expected that there will be some modifications in either the H1 or H2 FY2023 category statistics in the following data releases. As per Senior Director and Principal Economist, India Ratings & Research, Mr. Sunil Sinha, The path ahead will be challenging because the private final consumption expenditure (PFCE) is not expected to make a full recovery and become broad-based.

Household consumption, which contributes 44-45 % of GVA, witnessed nominal wage growth fall to 5.7 % from 8.2 % from FY12 to FY16. In reality, due to inflation, real pay growth remained almost flat or even negative in certain months of FY23. Because pay growth in the home sector drives most of the rise in consumer demand, a rebound in their wage inflation is a necessity for a lasting economic recovery, he said. The disparity in national income between the production and spending methods is referred to as a discrepancy in the statistical GDP statistics. According to the National Statistical Office’s (NSO) first advance projections of national income issued on Friday, manufacturing sector production is expected to slow to 1.6% in the current fiscal year from 9.9% in 2021-22. Similarly, mining industry growth is projected to be 2.4 % in the current fiscal year, compared to 11.5 % in 2021-22. 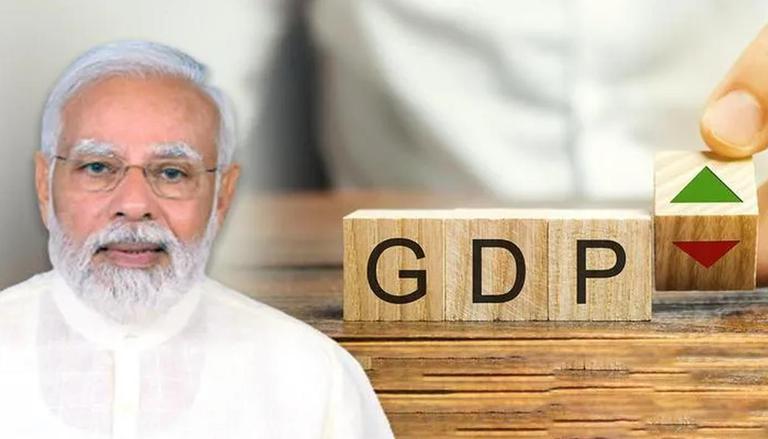 The agriculture industry is expected to grow at a 3.5% annual rate in FY2022-23, up from a 3% increase in the previous fiscal year. The trade, hotel, transportation, communication, and broadcasting-related services area is expected to increase at a 13.7 % annual rate, up from 11.1 % in 2021-22. The financial, real estate, and professional services category is expected to rise by 6.4% in the current fiscal year, up from 4.2% in 202-22. However, growth in the construction industry is forecast to slow to 9.1% from 11.5 % last year. Indian economy got off to a solid start in the current financial year, with hopes that pent-up demand could propel the recovery in Asia’s third-largest economy. However, the euphoria swiftly vanished as central banks tightened monetary policy to combat excessive inflation, sending many advanced economies into recession and dampening growth in others.

As COVID-19 rips through China, other countries and the WHO are calling on its government to share more comprehensive data