Indian GDP is expected to develop faster than the global average in 2023. Can it endure the economic storm?

According to researchers at Kotak Economic Research, the Indian economy’s projected growth in 2023 will be hampered by geopolitical tensions and a decline in global demand. These “negative surprises” continue to pose a risk even if international organisations anticipate India’s GDP growth to range from 4.8 to 5.9% in 2019.

Analysts claim that several positive indicators, including higher capital expenditure, improved capacity utilisation, and de-leveraged balance sheets, strongly suggest that the CAPEX cycle is about to pick up, This will give the economy a big boost. 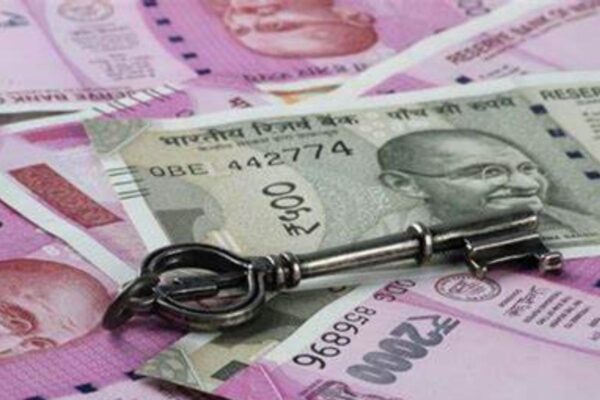 The Indian economy is projected to develop faster than the 1.8% average rate of world economic growth in 2023 as a result of these variables taken together.

Although the Indian economy has slowed down as a result of high inflation and the weariness of the post-Covid boost, the World Bank recently increased its FY23 projections for India’s GDP growth to 6.9% from 6.5%, claiming that the country’s economy was demonstrating greater resilience to global shocks.

According to analysts, the Indian economy is resilient, as evidenced by strong tax receipts, capacity utilisation that hit a 17-quarter high, and a recent breaking of the $550 billion mark in foreign exchange reserves.

The following variables will influence India’s growth trajectory in 2023.

Bringing back the CAPEX cycle

The capacity utilisation level has already improved among the important metrics noted by analysts; at 75%, it has reached a 17-quarter high. On a trailing 12-month (TTM) basis, CAPEX spending by the government and publicly traded corporations have now reached an all-time high; analysts at ICICI Securities predict that it will reach 21 lakh crore in FY23.

According to a report by HDFC Institutional Research, “the analysis reveals various engines of growth starting to fire together, which would offer stability and clarity to capital spending in the economy over FY22-26.”

An increase in public infrastructure spending 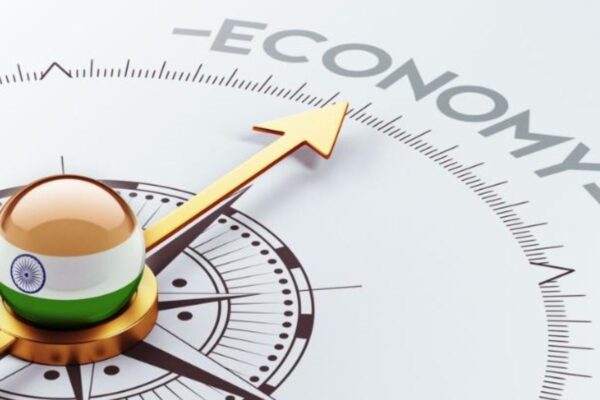 The budget for infrastructure spending increased by 35.4% in FY23 alone compared to FY22. It is anticipated that CAPEX investment as a percentage of India’s GDP will rise from 2.5% in FY22 to 2.9% in FY23.

According to a report by Prabhudas Lilladher, two programs—the National Infrastructure Pipeline (NIP) worth 111 lakh crore and the PLI (production-linked incentive) programme worth 2 lakh crore—will be the main forces behind the government’s increase in capital expenditures. The NIP was revealed for the years 2020–25.

According to a recent Economic Times story, a “substantial” rise is anticipated in Budget 2023 for the crucial industries of railroads, roads, and ports.

Foreign investors left the Indian market in the first half of 2022, but the trend turned around in the second. Up till June 2022, foreign portfolio investors (FPIs) withdrew $2.32 lakh crore from the equities and bond markets in India.

According to NSDL records, they have invested 92,763 crores since then (between July and November).

According to Hitesh Jain, head analyst for institutional equities at Yes Securities, “FIIs are increasingly pouring money in domestic-facing sectors like banks and consumption companies that are resilient to global shocks and traction is obvious in terms of India’s credit growth and consumer spending.”

According to a report by Morgan Stanley, India’s rural economy is currently exhibiting signs of recovery based on readings of four critical indicators: employment, credit offtake, auto sales, and trade.

After remaining sluggish over the preceding 12 months, high-frequency data indicate that overall economic activity has been returning to normal over the last three months. The last three to four months have shown an increase in YoY terms in our consolidated rural activity tracker, according to the report.

A rise in demand would be another important factor in India’s economic growth in the upcoming year. According to Upasana Chachra, chief economist for India at Morgan Stanley, “We expect domestic demand indicators to demonstrate broad-based recovery and to be the key driver of India’s growth trajectory under global challenges.”

According to a survey by StrideOne, a tech-enabled NBFC, startups are estimated to contribute roughly 4-5% to India’s gross domestic product (GDP) over the next three to five years, up from 2.5-3% at the moment.

According to recent official statistics, 84,012 startups will be registered in the nation through November 2022, up from 452 in 2016. Additionally, it stated that compared to other nations, India had a substantially greater success rate for startups.

India has the third-largest startup ecosystem after the US and China. 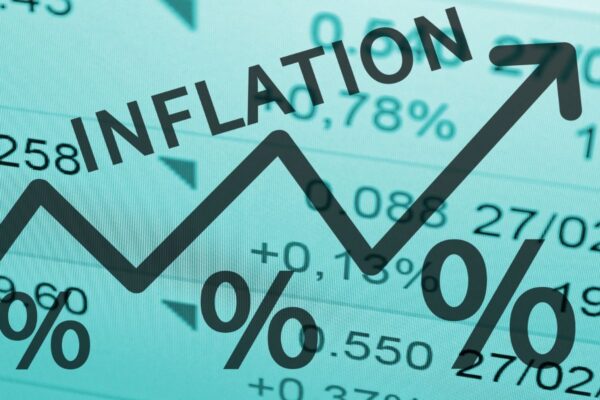 According to Abhinav Suri, co-founder of StrideOne, “the Indian startup ecosystem has evolved tremendously not just in terms of capital injected but also the level of sophistication and capacity to unlock global scale.”

The ecosystem, according to the report, had also increased the number of jobs in the economy. About 0.23 million employment was produced by new-age businesses in 2022, up from 0.19 million in 2021.

“The quick development phase and maturity of the ecosystem have unleashed huge hunger for scalability, alternate funding choices, expansion into the global market, and the capacity to allow millions of jobs,” said Ishpreet Singh Gandhi, co-founder of StrideOne.

However, not all of them were formally on the company’s payroll. Over 90% of the more than 500 respondents who took part in the survey who were owners of businesses like Zepto and Dunzo claimed that more than 70% of their total workforce consisted of gig workers.

Additionally, 25% of the gig workers employed by these platforms reported a monthly salary gain of more than 50% from their prior source of income. Beginning businesses are limiting the number of permanent hires they make.

These permanent employees are starting to be replaced by gig workers. Since October 2021, a 15% increase in businesses has adopted a semi-gig worker model, according to the report’s findings.

The analysis of textile and apparel, the gig economy, and B2B logistics led to the report’s conclusions on the creation of jobs and financial inclusion, among other data points.