The National Logistics Policy for the Advancement of India’s Growth

Domestic and global economies both benefit from an efficient and effective logistics system. Due to outdated manufacturing technologies and high costs, India is not competitive in global supply chains, unlike China, whose economy was the same size as India in the eighties.

Logistics costs are also an adverse factor affecting Indian products’ economic viability. The logistics cost in India is 14 percent, compared to 7 to 8 percent in countries like the US, Japan, and China. 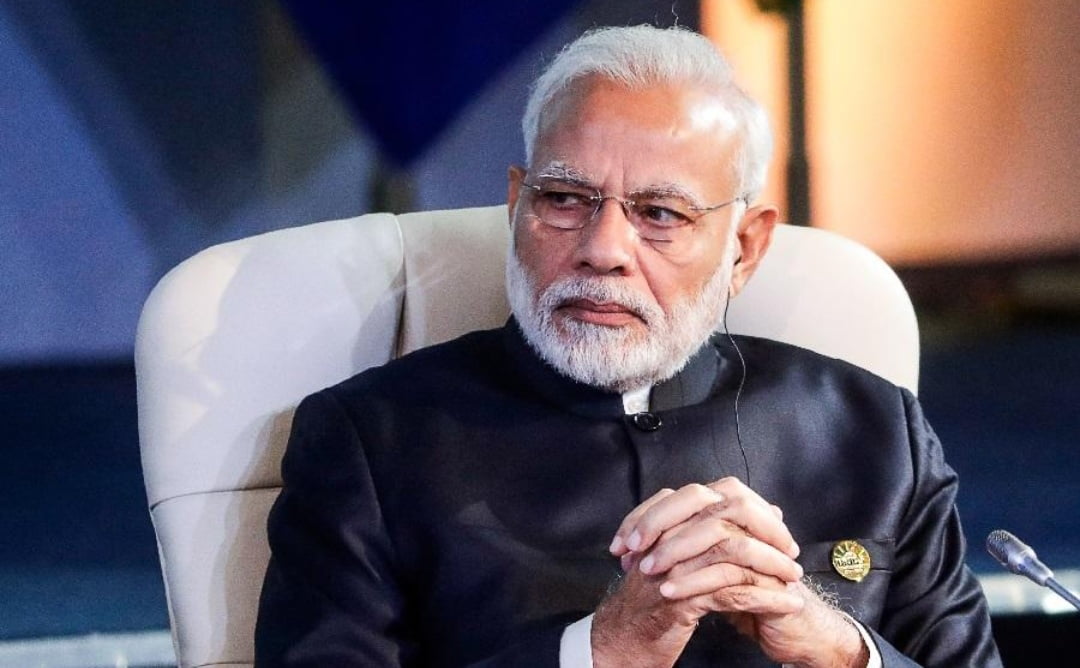 The Indian logistics market is worth $160 billion despite the pandemic. According to the Ministry of Commerce, there are approximately 22 million jobs in the logistics sector. There are also 200 shipping agencies in the industry, 36 logistics services, 129 inland container depots, 166 container freight stores, and 50 IT ecosystems.

Despite the above numbers, India’s logistics sector has a largely unorganized structure and operates ad hoc, resulting in high costs. Logistics in India are expensive for multiple reasons.

There are several reasons why logistics costs are high in the country, including underdeveloped, inadequate, and poorly maintained infrastructure for highways, ports, air terminals, warehousing, and cold chain storage.

Despite our extensive rail network, the railways are not reliable or efficient for moving freight efficiently. This discourages businesses from using rail, relying on road transport to move goods. 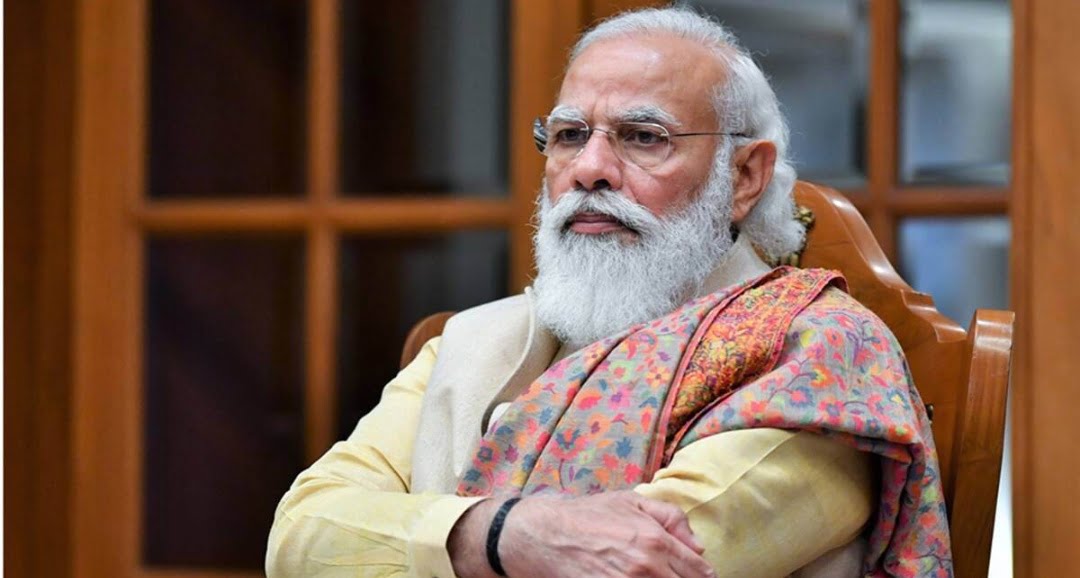 To become a competitive and advanced economy, India needs to invest more in infrastructure and build and upgrade it. Second, the country’s faulty modal mix is one of the causes of high costs.

Most of China’s goods are transported by waterways and railways, which are more cost-effective means of transport. This allows them to save on overall shipping costs.

In India, cost and pollution can be drastically reduced when waterways projects are implemented effectively. Several rivers and inland waterways lack defined courses and depths of water due to environmental and climate factors. 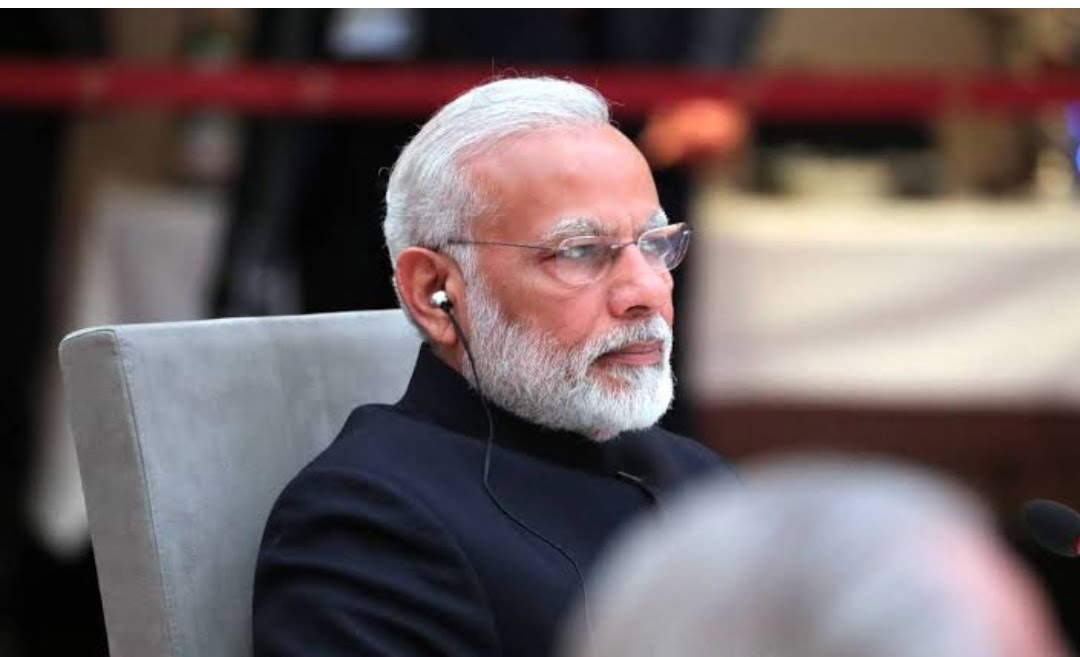 Fourth, India’s reliance on imports makes fuel costs high and volatile. In our transportation sector, fuel is the most significant input, which impacts costs significantly when the price of crude oil skyrockets. Additionally, state and federal governments rely heavily on oil-related taxes, adding to the rise in fuel prices.

Every two years, the World Bank publishes a Logistics Performance Index (LPI) outlining countries’ logistics performance based on the above factors and other inputs.

World Bank report ranked India more than 50th in 2014 and 35th in 2018. Over this period, infrastructure has improved, and regulations have been simplified. This year’s World Bank LPI places Germany at the top of the list. 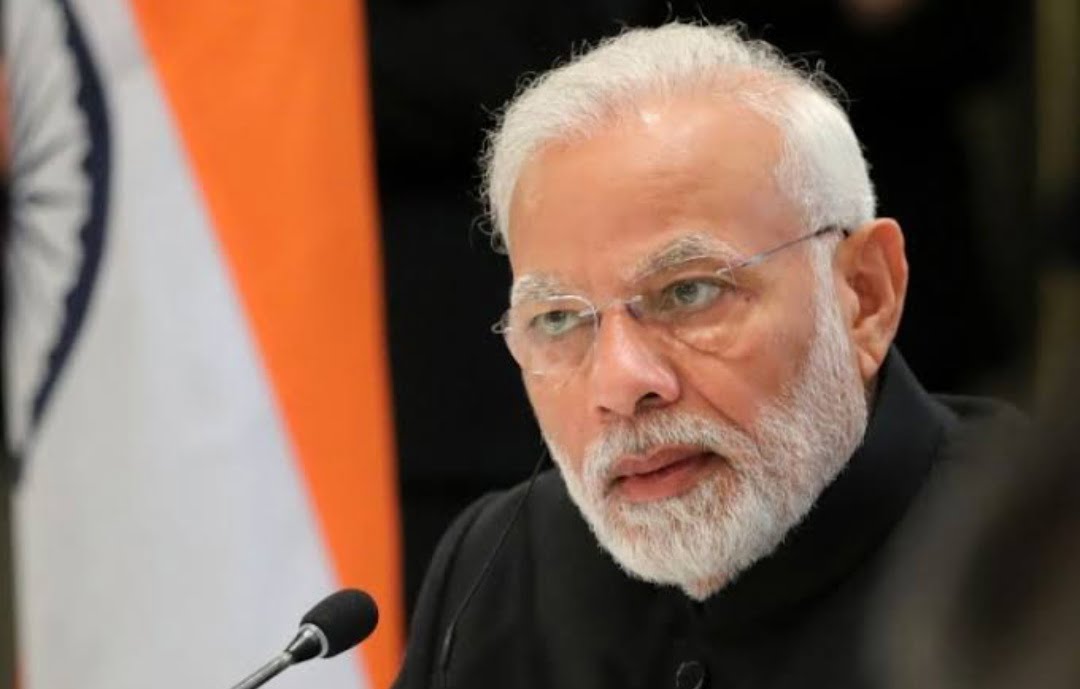 The country is currently working on making its logistics costs competitive on a global scale. When implemented, the National Logistics Policy will help the industry achieve efficiency to become globally competitive and is an enabling policy.

NLP integrates the digital systems of various government departments and organizations to provide real-time visibility of all functions and processes for stakeholders.

The NLP includes a Unified Logistics Interface Platform (ULIP) that will facilitate multi-modal coordination for increased efficiency and efficiency. Ease of Logistics (EOL) is also ensured through various actions and enabling provisions in NLP. 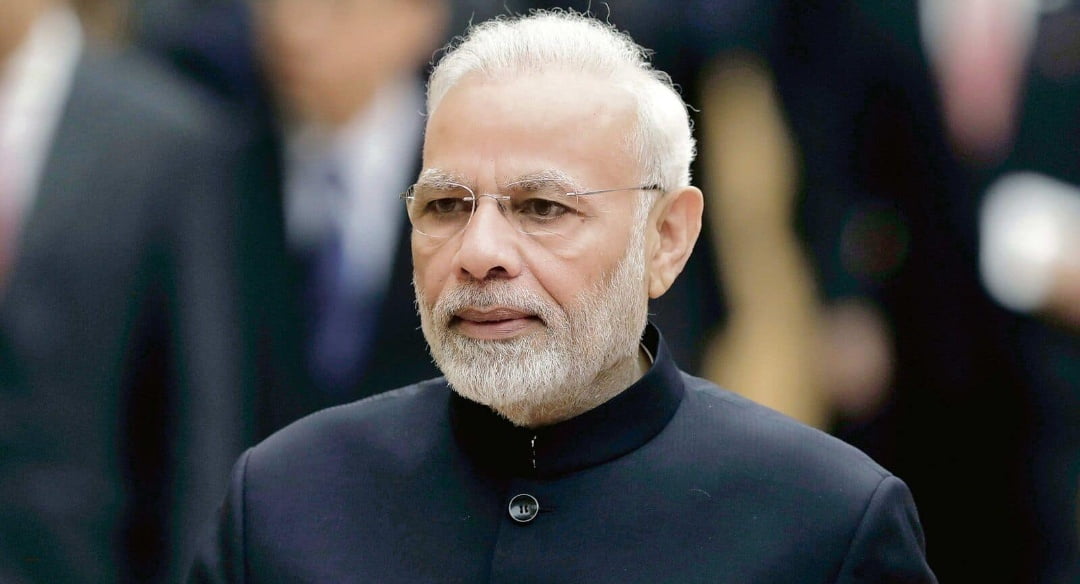 AI, IoT, sensor integration, drones, and robotics will make logistics more efficient. Despite the Prime Minister’s statement during its launch, much more must be done to make this policy successful and bring logistics costs to less than 10 percent of the GDP.

Waterlogging after rains leading to traffic jams in Delhi shows the state of infrastructure in BJP-led MCD; why Not Suspend All Seniors Of MCD & Recover Cost From Their Salaries?