DefExpo and the India-Africa Defence Dialogue (IADD) 2022 were held in Gandhinagar on October 18. DefExpo in Lucknow in 2020 was the first DefExpo to host the IADD.

In terms of regularizing the IADD, we should commend the government. The IADD focused on adopting strategies for Synergizing and Strengthening Defence and Security Cooperation, an essential theme for several African delegations.

IADD explored new opportunities for engagement in the defense sector with African nations. The initiatives include the development of African capacities, training on improving cyber security policies, addressing the threat of terrorism, and promoting maritime security awareness. 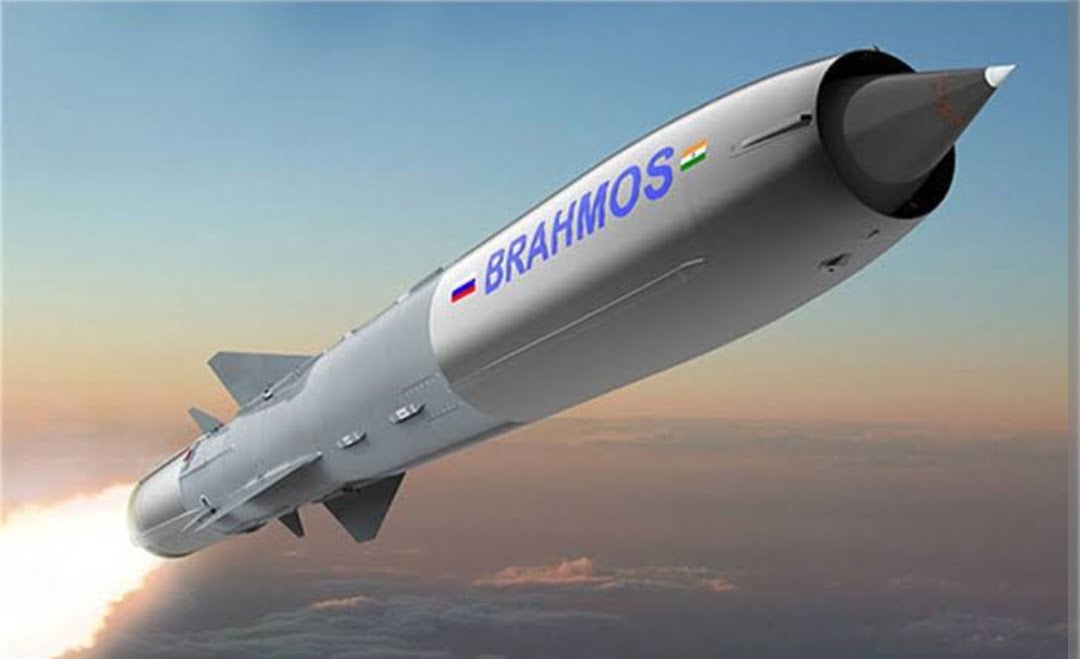 The Institute for Defence Studies and Analyses was the knowledge partner for the IADD, giving the strategic discussion depth. India invited African countries to explore the use of Indian defense equipment and technologies.

An awareness was created of India’s growing capabilities to manufacture defense-related equipment and the country’s increased willingness to provide the equipment to its partners.

The Indian Ocean region must be kept secure and safe, both from a maritime and environmental perspective, by both India and Africa. The goal is to increase cooperation in this regard.

According to the defense minister, India’s African policy is based on equal rights and dignity. In addition to the IORA, IOC, and anti-piracy institutions, India and African countries work together in several regional institutions.

The defense minister put particular emphasis on the challenges of conflict, terrorism, and violent extremism.

During his address to the Ugandan parliament in 2018, Prime Minister Modi outlined India’s ten principles of Africa policy to emphasize the importance of peace, security, stability, growth, and prosperity for Africa.

Through supporting UN peacekeeping missions and promoting free and open oceans and seas, India helps African countries deal with terrorism and extremism. There are many aspects of Indian policy that are relevant to Africa.

The Indian Navy demonstrated its capability and capacities in implementing the SAGAR initiative.

The Indian Navy helped Mozambique, Madagascar, and nearby countries during natural calamities, Sudan, South Sudan, Djibouti, and Eritrea, around the Red Sea with food aid. 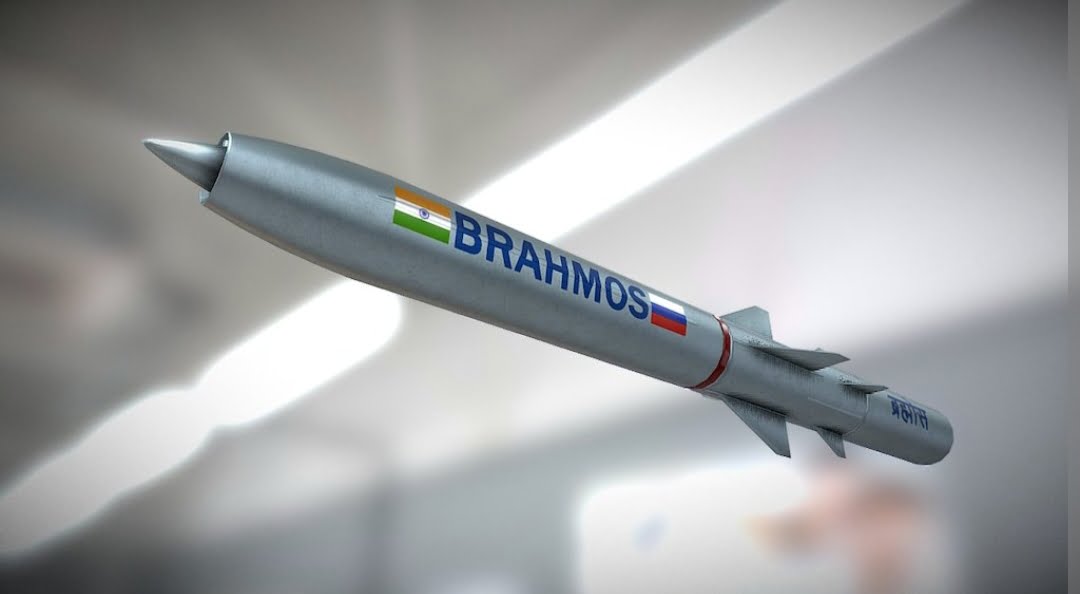 As with Lucknow Declaration, the Gandhinagar Declaration was adopted by IADD 2022. This envisages India increasing the number of training positions and teams available for African countries for training in sectors of mutual interest.

There is a new offering of fellowships for defense-related experts from African countries to engage with the IDSA to build African defense forces’ capacities.

As well as HADR, the government of India will continue to develop the capacities of African defense forces whenever necessary.

At the Gandhinagar DefExpo, 50 delegations from Africa saw first-hand the capabilities of the Indian defense industry and how it was able to share its enhanced technologies with them. 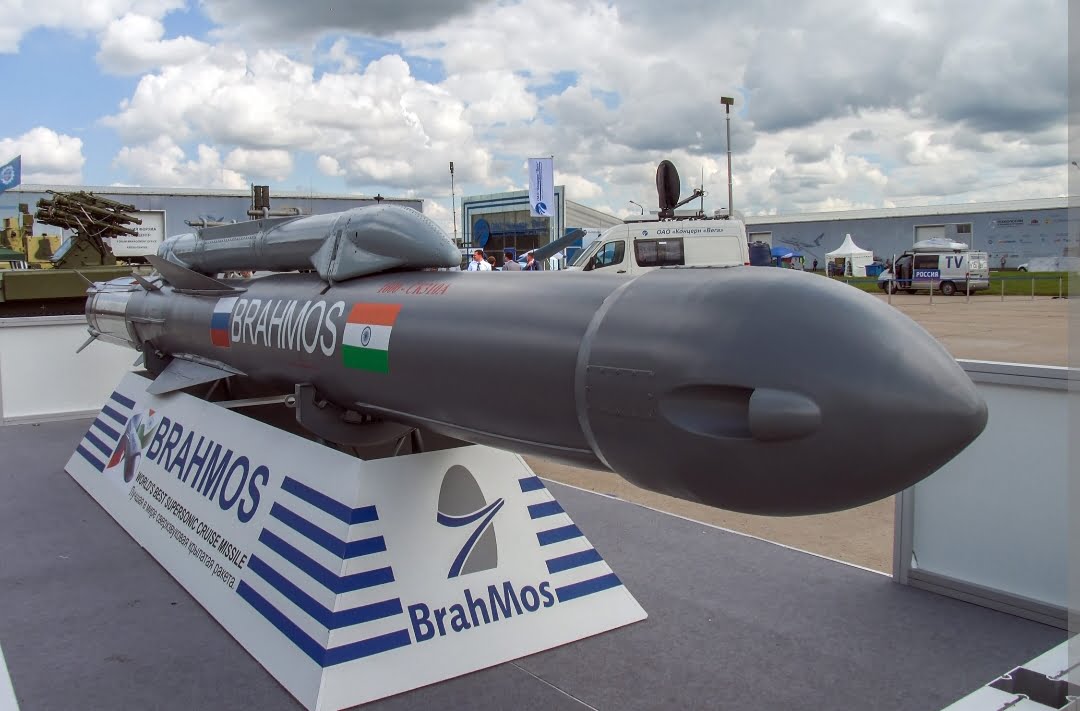 Harar Military Academy was Ethiopia’s first Indian institution until 1977, and it was the first institute of its kind in Africa. The Russian Wagner group is largely controlling the CAR Insurgency.

Despite being a small country, Rwanda has a strong defense capability, which allows it to send its troops into neighboring DRC, Mozambique, and beyond to maintain order.

It can view Indian equipment due to its robust defense preparations. Cabo Delgado province in the north of Mozambique is currently experiencing an insurgency. In addition, it has received significant investments from Indian companies in the energy sector.

Defense relations with them could be strengthened. Botswana, Ghana, and South Africa are among its closest allies in the defense sector. During the past decade, Indian soldiers were stationed in Botswana.

The two countries have regularly exchanged military personnel. There is a good relationship between the United States and South Africa, including through the IBSA exercises. Sales of Brahmos to South Africa are currently being discussed.

A significant part of India’s involvement in upgrading Madagascar’s coast guard facilities has been its close relationship with Madagascar. Recently, India opened embassies in Cabo Verde, Sao Tome, and Principe. 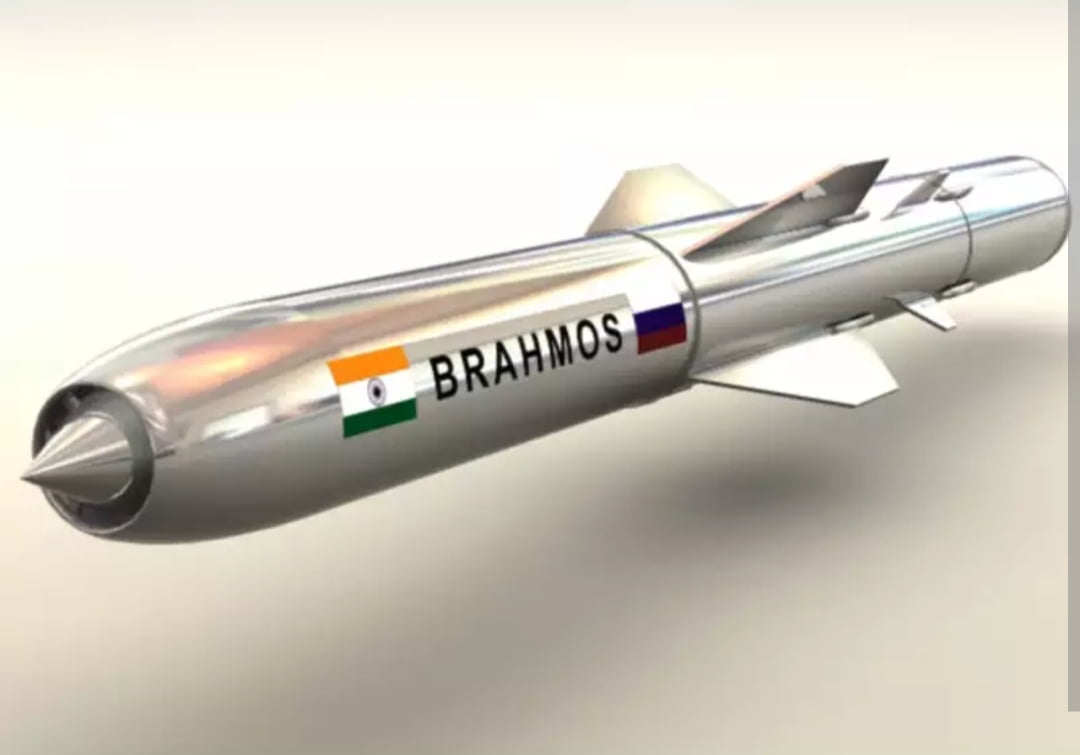 India’s equipment can be showcased in training programs. For their own needs, African counterparts would welcome cost-effective defense equipment that would reduce their reliance on competing for big powers.

Does the recession have an impact on hiring in Canada?