Do you know why currency depreciates?

However, it might serve various purposes and goals at the national level. Countries must allow for domestic inflation and maintain a moderate and calibrated rate of currency depreciation in order to increase their cost advantage and competitiveness. However, runaway depreciation can wreak havoc and turn into a nightmare. For overseas investors, unstable currencies are a big NO.

In two months, the rupee will likely depreciate to 79 against the US dollar.

Tuesday saw a minor recovery in the Indian rupee from its record lows as it tracked downward-trending domestic equities, high crude oil prices, and ongoing outflow of foreign capital. However, the dollar index stayed closer to its 20-year top level, which led to the fragility of the rupee. Notably, it appears that the rupee’s depreciation will continue for some time as long as the deteriorating outlook for inflation and the ongoing cycle of interest rate hikes continue to weigh heavily on sentiment.

The rupee’s closing price on the interbank foreign exchange market was 78.03 versus the dollar index. A 77.90 and a 78.07 intraday high and low were recorded for the local currency. The Indian rupee had previously reached a new lifetime low of 77.28 before ending at 78.04.

The dollar is likely to keep rising on a solid foundation, according to Yes Bank’s Eclogue analysis.

The case for the dollar staying at its top level is compelling. According to Yes Bank, because of the nature of the fiscal stimulus that boosted consumer demand, inflation is a bigger issue in developed economies than it is in developing countries.

The USDINR made a drop of 77.87 before reaching a new high of 78.3950, which was a new high for the currency pair. USDINR started the week at 77.97 and was biddish throughout the entire week.

Buyers of dollars ensured that the rupee did not rise during each downturn. The rupee was able to weaken because the majority of Asian currencies were also on the weaker side when the RBI seized control around 78.40 levels and guaranteed that the depreciation remained under control without changing its course. 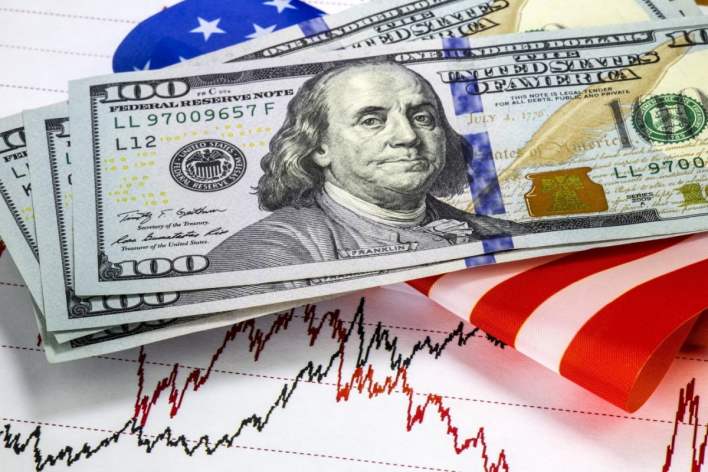 The main causes of the rupee’s ongoing depreciation were dollar purchases by oil corporations and foreign portfolio investors (FPIs) who have been selling stocks.

Although it recently peaked at $125 per barrel, Brent Oil has regularly traded above $105 per barrel. Oil makes up 83% of our imports, and as its price rises, so will our current account and trade balance.

See also  GST Rate Hike on Rice, Wheat, Milk from Today: What Gets Costlier, What Gets Cheaper?

Our trade deficit reached a high of $24 billion in the month of May 22. This is the highest level to date. Compared to a surplus of 0.9 percent in FY-21, the Current Account Deficit (CAD) for FY-22 came to 1.2 percent of GDP.

A deficit of 3-3.5 percent of GDP is anticipated for FY-23. The South Korean won, or KRW, has fallen to a 13.5-year low against the dollar, while other Asian currencies have been on the worse side. To the dollar, the Japanese Yen is at a 20-year low.

The Reserve Bank of India (RBI) has no choice but to devalue the rupee in relation to the US dollar in order to maintain competitiveness.

The Indian rupee is anticipated to maintain its devaluation due to the strong dollar, and the RBI has lowered interest rates in anticipation of future rate hikes to control inflation.

Since the US FED has hiked rates by 175 basis points (bps) and the RBI has done so by only 110 bps, the difference in interest rates between the US dollar and the Indian rupee has been narrowing.

The forward points have decreased as a result of the narrowing interest rate gap between the two currencies. The 1-year forward rate, which was at 4% on April 18, 2022, has dropped to 2.90%, and the 6-month and shorter time period forward rates are currently under 2.5%. An 8-year low, this.

A dollar shortage may cause forward prices to fall and spot prices to rise. In addition to the dollar index, which has risen to 104.23 as a result of this, the rupee has also been under pressure.

The rupee’s weakening will guarantee that our inflation stays high and that inflationary pressures keep interest rates high. The CAD will increase by 3 percent, and the BOP may become negative since FPIs are selling while money is moving much more slowly.

Perhaps FDI won’t be as high as it was last year. Prior to March 22nd, the majority of businesses took on foreign currency debt.

Their interest expenses have increased along with US interest rates, and because the rupee is lower, companies would have to make larger repayments to cover the same dollar amount.

The rupee and stock markets have both suffered as a result of the recent expectation of a US recession.

Although the pace may be sluggish, we anticipate that the rupee will continue to lose value. Within the following two months, it might reach Rs. 79 to the dollar.

To reduce demand and lower inflation to below 6%, the RBI must raise rates more quickly. The rupee may appreciate somewhat and have better prospects if the war comes to an end and oil prices decline.

The oil and gas industry as well as importers of commodities, whose prices will keep inflation high, will be affected by the rupee’s depreciation.

Exporters will benefit, but since overseas importers are savvy and would demand a fair share, exporters might need to provide some of the advantages to them.

Corporates with foreign debt will be hardest hit since rising interest rates and a stronger rupee will increase their payables.

The biggest obstacle to growth, in our opinion, would be domestic demand, which could continue to be hampered by weak wage growth, low levels of employment creation, and continued reliance on contract labour. All of these factors would be compounded by an increase in food inflation, which would limit consumer discretionary spending. Our forecast for FY23 growth is 7.0 percent, but there is a downside risk. A report from Yes Bank stated

Does the Indian Rupee Have Stability? 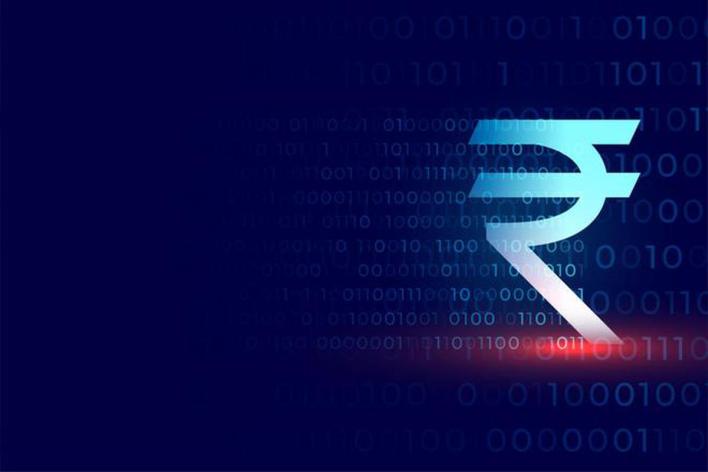