The growth rate of India has been estimated by the Asian Development Bank (ADB) at 7.5%, but the RBI decreased its forecast in April from 7.8% to 7.25% due to changing crude oil prices and supply-chain bottlenecks brought on by the ongoing conflict between Russia and Ukraine.

Due to its young population and low dependency ratio, robust savings and investment rates, growing globalization in India, and integration into the global economy, the long-term economic outlook of the Indian economy is still robust.

Earlier at the India Economic Conclave 2022, which had the subject “The Great Indian Democratic Dividend,” on Thursday in Mumbai, the billionaire Gautam Adani claims, “I am hopeful and have optimism stems from my conviction that India is the only country in the world that is well-positioned to benefit from the four main development-accelerating vectors.

These include the middle-class rise, the rapid digital economy, the pull of India’s demographic dividend, and the push of an economy that prioritizes sustainability.”

According to Gautam Adani, founder, and chairman of the Adani Group, India would be on track to have a $28–30 trillion dollar economy by 2050 thanks to its demographic dividend, which will keep it extending far beyond that year.

Now Union Minister Piyush Goyal said on Saturday that India wants to control every aspect of the global market and that it will “very soon” develop from a $3 trillion to a $30 trillion economy.

India is on the way to becoming a $30 trillion economy very soon: Minister Piyush Goyal 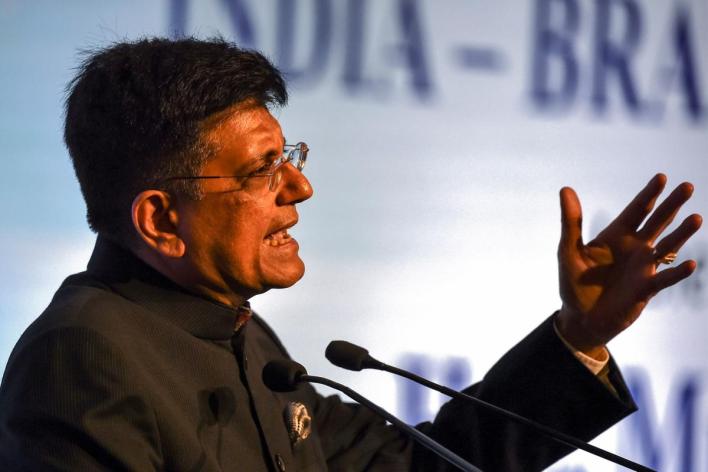 According to Piyush Goyal, there is significant room for job growth in the local textile industry in the next years, and the Center is aggressively pursuing a free trade agreement with several countries.

The Center is actively negotiating with various nations to conclude a free trade agreement that will grant India’s textile industry duty-free access to the global market, according to the minister of textiles, commerce, and industry, who reportedly stated in an official statement that the domestic textile industry has a huge deal of potential to generate employment in the years to come.

Speaking at an event in Coimbatore, Mr. Goyal emphasized that the Center is supporting both the cotton and man-made textile sectors in order to increase their global market share and, in turn, the number of job and investment opportunities.

In addition, the minister stressed that India plays a key role throughout the entire value chain, from farm to fabric to finished goods to fashion goods and ultimately to foreign goods. He praised the commercial savvy of the people of Coimbatore. Numerous MSMEs and sizable textile enterprises may be found in the city; the renowned Kovai Cora cotton saree is GI-tagged.

“We have opted to support SITRA so that they may create further defense-related goods that will benefit our border guards,” he added, adding that Coimbatore is swiftly becoming a big supplier for the defense industry. 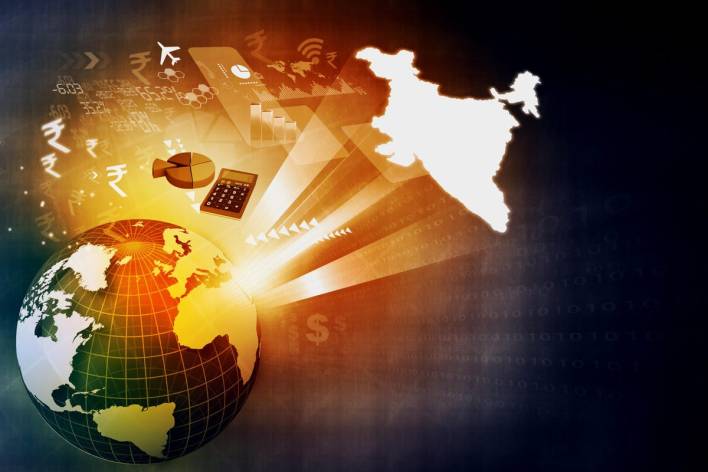 “We want to develop into a worldwide industry across all fields. We aim to dominate the global market “He continued, saying that the Center is actively negotiating a free trade agreement with several nations to allow the textile industry duty-free access to the global market under the leadership of the Prime Minister.

The PM’s positive relationships with world leaders are the reason why India is now respected internationally. Goyal emphasized that the Center is encouraging the cotton and man-made textile sectors to increase their global market share, which will increase job and investment possibilities. This was said at the SIMA Texfair 2022 launch in Coimbatore.

According to Mr. Goyal, the manufacture of textiles, pumps, wet grinders, and other vital components will move to Tamil Nadu, which will help the country’s economy expand. In order to reach exports of 440 billion US dollars, Goyal highlighted several policy measures taken by the government and industry.

He predicted that the nation’s $3 trillion GDP, which is today, would quickly reach $30 trillion. The administration has been actively addressing all structural challenges, including trade restrictions, taxation-related problems, a lack of international competitiveness, etc.

The minister encouraged everyone along the value chain to work really hard, cooperate together, and eventually overtake the United States (US) as the world’s top manufacturer. He extended an invitation to all aspiring and ambitious young women entrepreneurs to make investments and move the country closer to development.

“I have pledged to help with this as part of the National Technical Textile Mission. They’ll submit a proposal soon “he said.

According to Goyal, 1.7 lakh of the 2 lakh participants in the Samarth program who received training in the state were provided job opportunities.

Goyal reinforced India’s ability to surpass the United States (US) as the second-largest manufacturer of personal protective equipment (PPE) kits, which not only protected people and first responders but also helped other countries through exports.

The minister announced plans for India to develop uniforms for military personnel, saying, “We have decided to promote SITRA (Supply of Improved Tool-Kits to Rural Artisans) so that they may produce more defense-related products which will benefit our jawans at the border. The uniforms would be produced in India rather than imported. 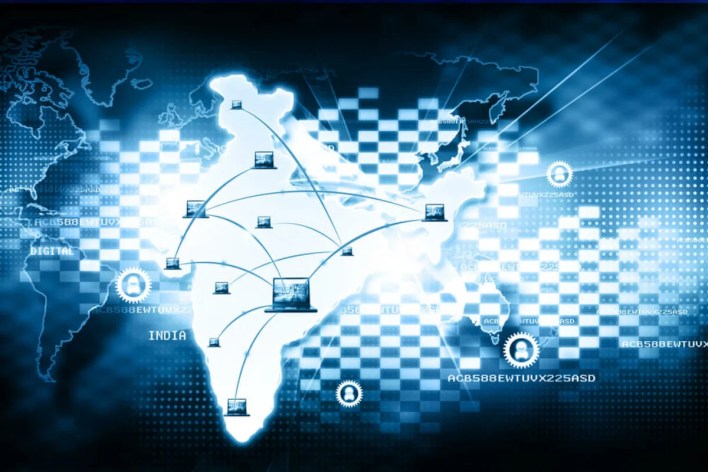 For some items, the research in clinical aspect is necessary. I’ve pledged to assist it as part of the National Technical Textile Mission. They will soon make a proposal, he said.

Goyal also motivated the producers of textile equipment and accessories to make every piece of equipment or machine needed, from ginning to apparel, domestically in order to attain total self-sufficiency.

He said that India had already signed two free trade agreements with Australia and the United Arab Emirates and that it is currently in talks with the UK, Canada, and the European Union. Commercial hubs like Coimbatore and Tirupur will profit from the FTAs.