Car buyers mainly focus on car safety as one of the major factors in purchasing a car.  And, since Global NCAP has started testing Indian cars, the vehicle’s safety has taken a major leap.

As a result, the number of cars with 5-star NCAP ratings has increased and now stands at five models with the rating.

The organization has crash tested about fifty Indian cars in the Safer Cars for India program to determine the NCAP ratings.

To help the users to select the top cars with the high-rated safety programs, we have curated a list for you which is provided with the highest global safety ratings according to the NCAP ratings of Indian cars out of these fifty models.

Top 5 Safest cars to purchase based on the NCAP ratings that can be purchased under 15 Lakhs INR:

The Volkswagen Tiguan is Volkswagen’s first model under the India 2.0 project and a sister vehicle to the Skoda Kushaq. It has become a tough competition to not only the other SUVs of Skoda but also the Hyundai Creta, Kia seats, and Nissan Kicks. 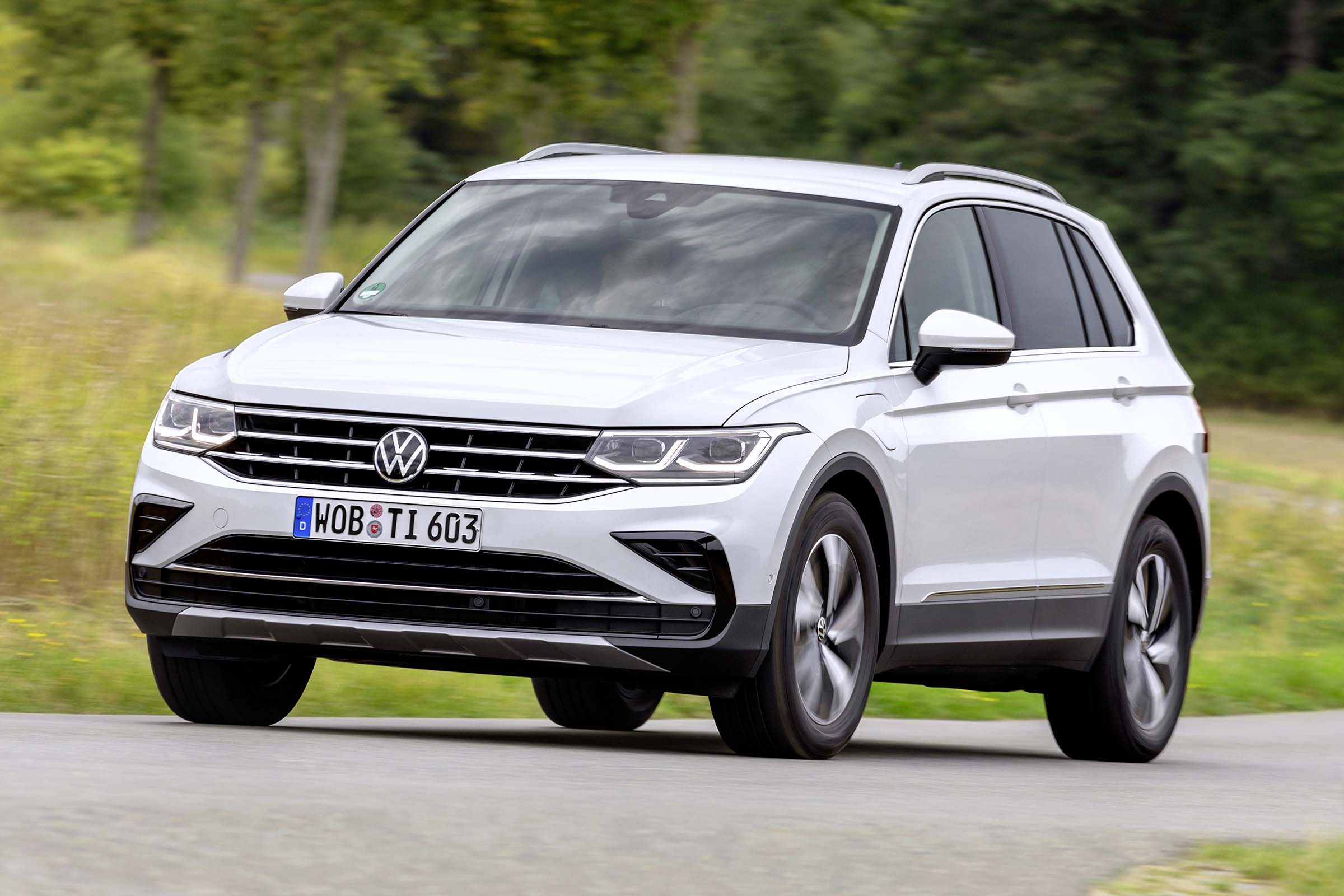 The SUV is a five-seater vehicle and comes with a 115 hp 1.0 TSI turbo-petrol engine or a 150 hp 1.5 TSI, both of which have an automatic and manual option. There is no diesel option on the vehicle.

The SUV is similar to Skoda Kushaq, it sets itself apart in its looks and also in the features and the trim levels are distributed.

The SUV uses two models ‘lines’ in which there are multiple variants. The transmission type of the SUV is automatic and comes with a boot space of 385 liters and the number of cylinders is four.

Skoda Auto India has launched the Kushawq mid-size SUV in the country. The model is based on the MQB-A0-IN platform that also runs the Volkswagen Taigun.

The SUV was launched in 2021 and is available in five color variants that include Tornado Red, Honey Orange, candy White, carbon steel, and Reflex silver. 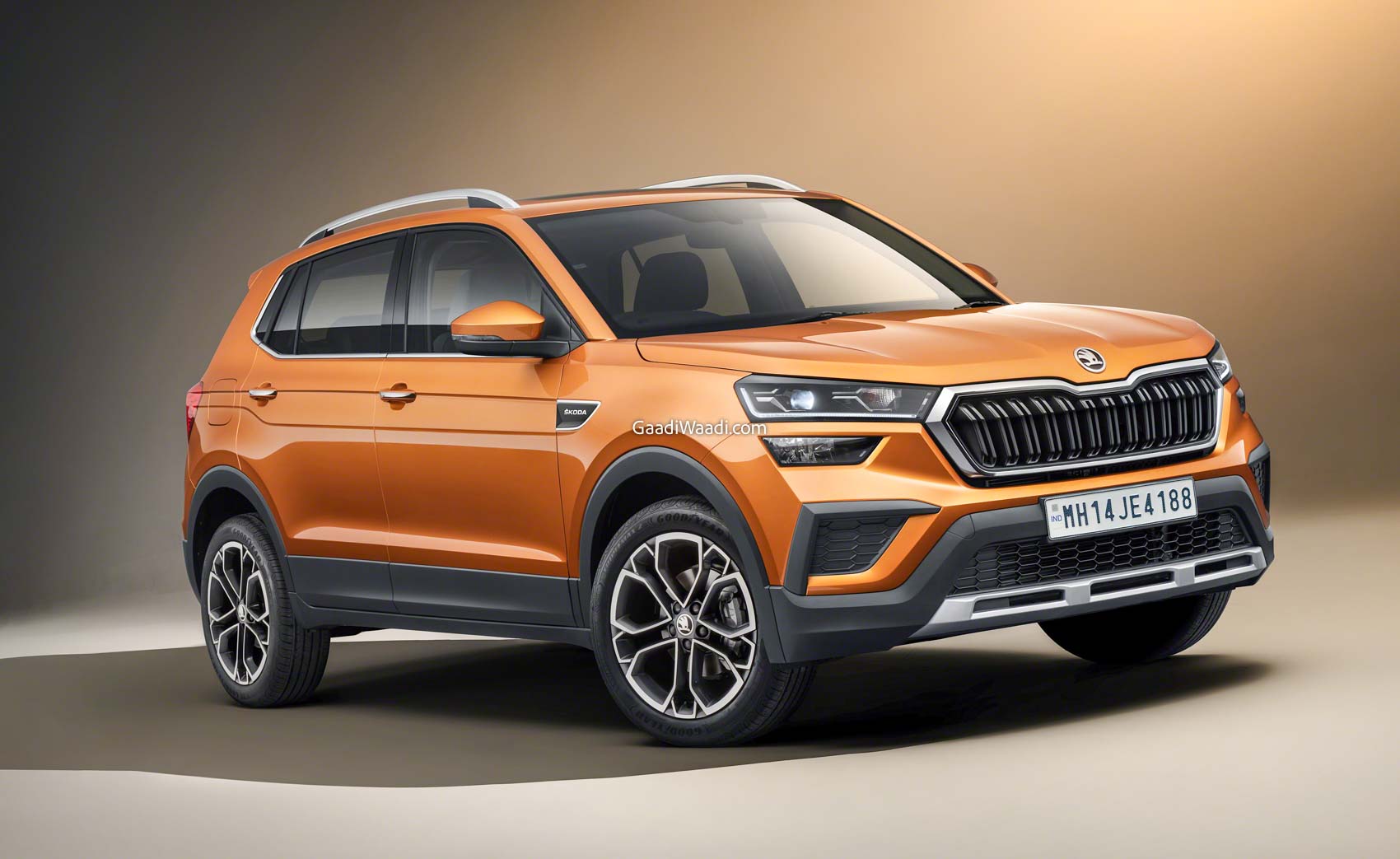 The customers can choose from two engine options which include active, ambition, and style among three variants. It also offers the Monte Carlo variant.

The vehicle comes with an electric sunroof, a 10-inch touchscreen infotainment system with Apple CarPlay, an android auto, and a mirror link.

The model has been included in the list of the safest SUVs because it comes with safety features which are well-equipped with six airbags, ABS with EBD, ESC, multi-collision braking, roll-over protection, brake disc wiping, hill hold control, and TPMS.

The SUVs are followed by Tata Punch to be the safest cars in India in 2022 according to the NCAP ratings. The car scored a significant 16.45 points out of 17 points in adult occupant protection. On the other hand, it scored 40.89 points out of 49 for child safety protection in NCAP ratings. 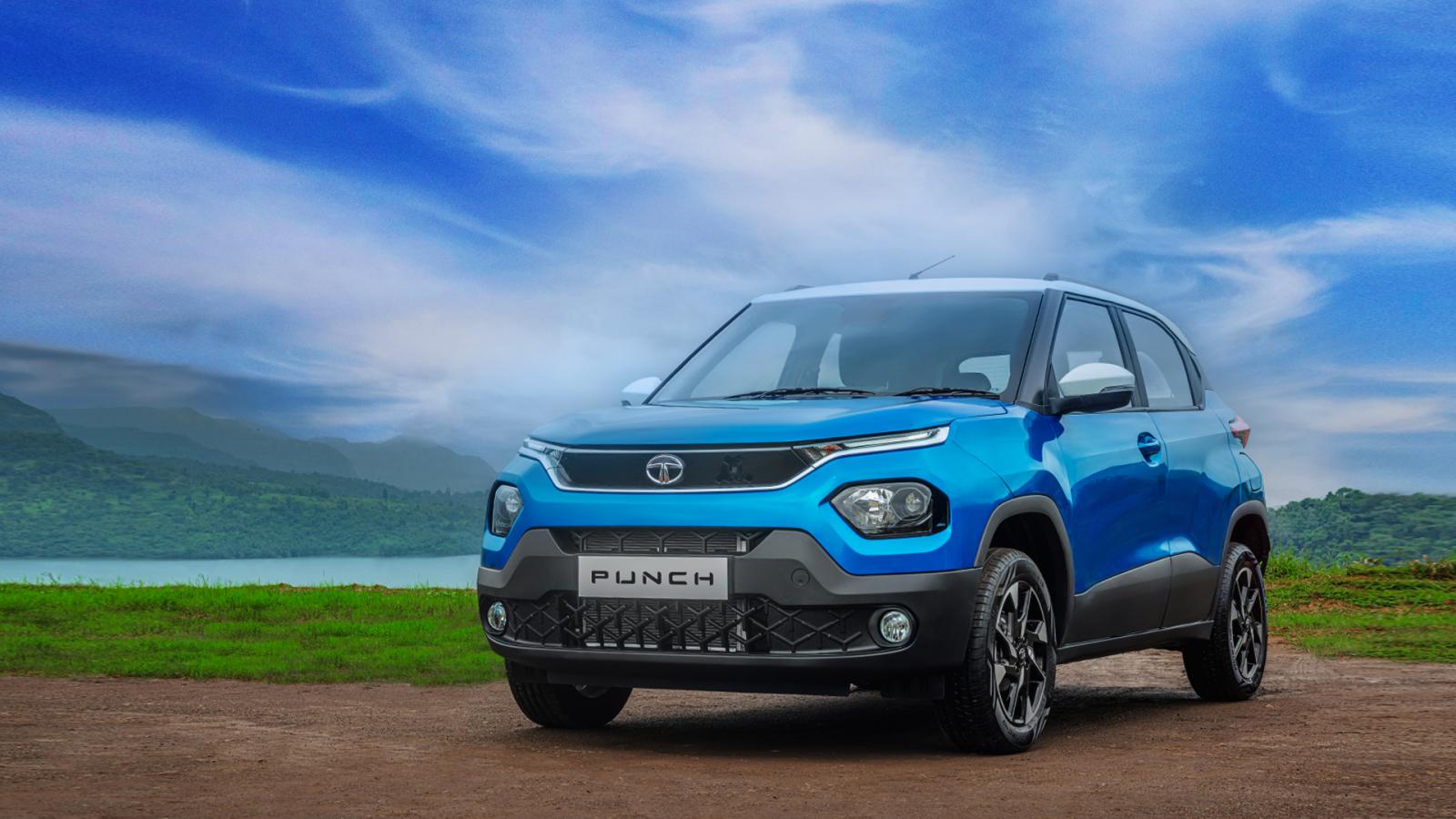 Tata Punch is an SUV car from tata and it is one of the popular models from the house of Tata.

It is available in 22 different versions. The transmission options of the vehicle include both automatic and manual gearboxes. Because of its high specifications, Tata punch has made its name one of the most popular SUVs in India.

The specifications of the SUV are the tall seating position, ample ground clearance, and a relatively tough build.

The driving dynamics feel more sophisticated than a similar SUV of a larger build.

The price of Tata Punch starts at 5.93 lakh INR and goes up to 9.49 Lakh INR. Tata punch is offered in 30 variants -the base model of Punch is Pure and the top variant Tata Punch Kaziranga Edition AMT IRA comes in a price range of 9.49 lakh INR.

The SUV has scored 16.42 points out of 17 points in NCAP ratings for adults and 37.44 points out of 39 points for child occupant protection.

The XUV 300 is Mahindra’s sophisticated sub-four meter compact SUV. It is different from body-on-frame models like TUV 300.

The main specs of the vehicle are a 1.5-liter diesel engine, a new dual-tone shade, tweaks to the front end with red highlights, and Mahindra’s new ‘Twin peaks’ logo on the grille.

It is one of the few cars in India that has five star NCAP safety rating. The SUV is equipped with seven airbags, hill hold functions, four disc brakes, front parking sensors, TPMS, and child seat anchoring.

The seven-inch touchscreen is well-spaced and has a simple interface to operate on. It is good to touch and operate too and comes with easily available connectivity options.

Tata Nexon has been rated 16.06 out of 17 points for adult occupant protection and 25 points out of 49 for child occupant safety in NCAP ratings.

Tata Nexon is one of the most acclaimed and popular models from the house of tata. It has around 65 variants and is powered by a 3-cylinder, 199 ccs, 1.2 L Revotron Turbocharged. The vehicle has a fuel efficiency of 17.57 kmpl. 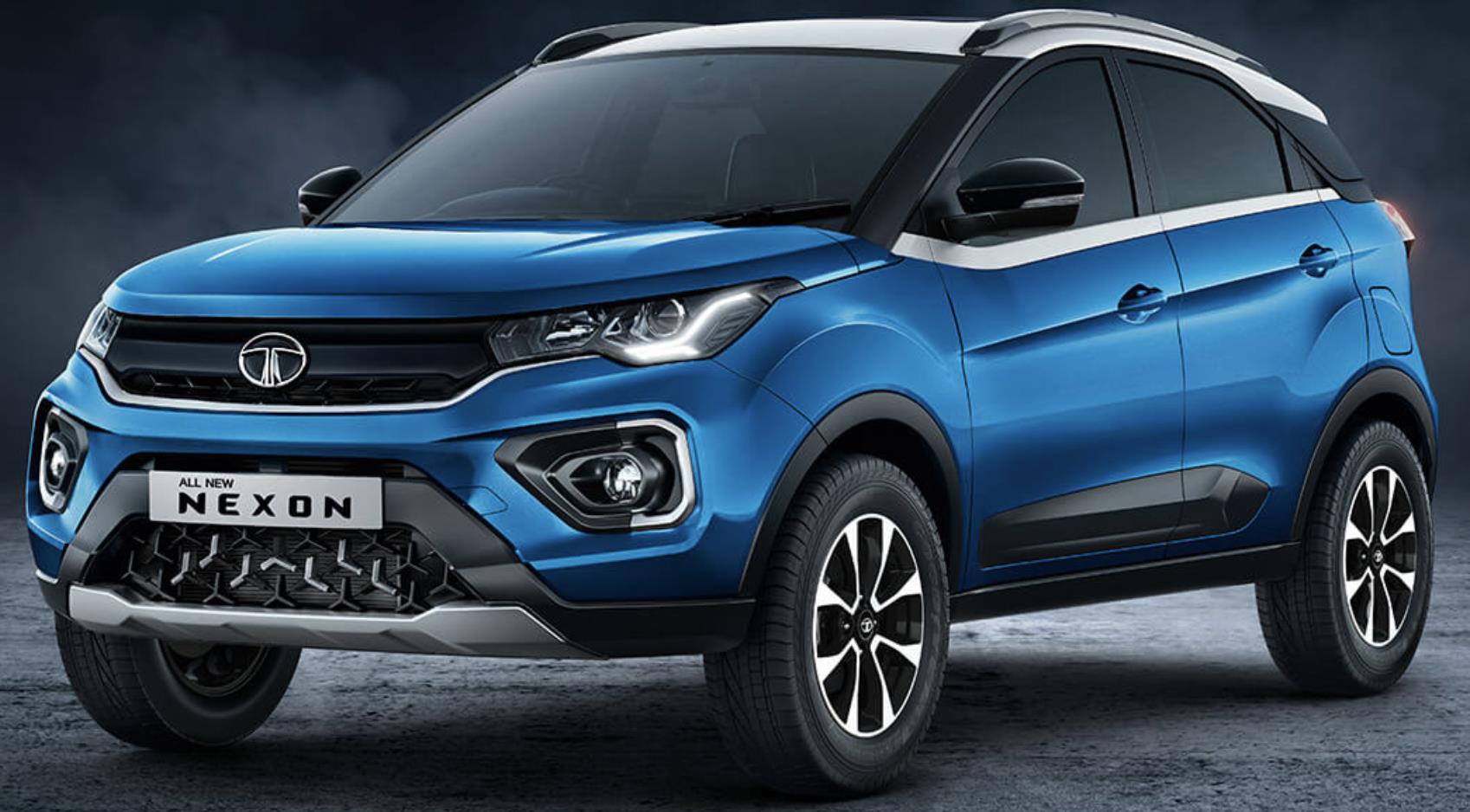 The vehicle can store up to 44 liters of fuel in one go at max.

The Global NCAP rating is what every car automaker boosts to enhance the safety levels of the cars. Various safety technologies are considered such as the number of airbags,  ISOFIX for child safety mounts, and the other features that play an integral role in protecting the occupants.  The higher the NCAP ratings, the safer the car is.

100 million doses of covishield vaccines have expired and the production has been stopped in December 2021: SII