Twitter has accused government authorities of abusing their power and asked a judge to reconsider some material removal orders.

According to reports, Twitter claimed that some material removal orders did not follow the IT Act’s procedural criteria.

The microblogging platform recently received a notification from the IT Ministry warning it to comply with the IT Rules by July 4 or face penalties.

A few material removal orders have been challenged in court by social media behemoth Twitter against the Indian government.

According to Reuters, Twitter has requested a court review of the content removal orders and has accused government employees of abusing their authority (July 5).

According to a source, Twitter has asked for the review since some material removal orders did not follow the Indian IT Act’s procedural criteria. The insider did not, however, identify the demands that Twitter wanted to have examined.

According to Twitter, some block requests “relate to political content shared by official accounts of political parties,” according to its lawsuit.

“Blocking such content is against the platform’s provision of freedom of speech to users who are citizens. Furthermore, according to Twitter, there is no apparent proximal connection between the in-question content and the Section 69A reasons.

The microblogging platform has claimed that the government has threatened to file charges against its senior compliance officer if the business does not comply with the law.

The IT ministry has not yet addressed the problem. 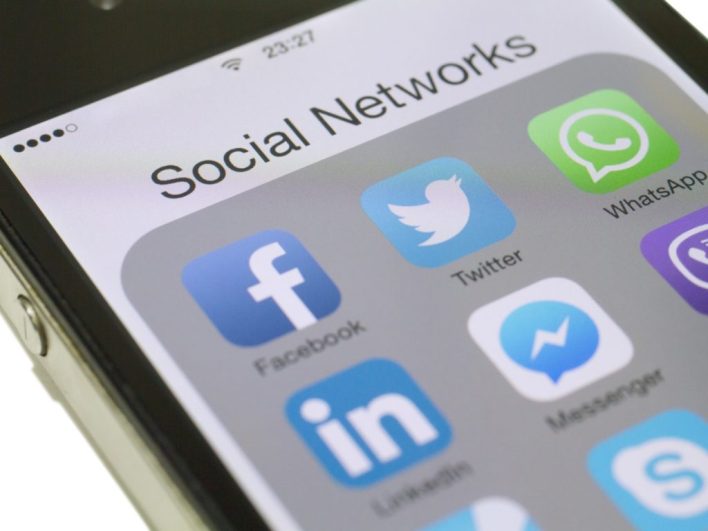 The development follows a warning sent to Twitter by the IT Ministry saying that the platform had broken the IT Rules, 2021. The government also admonished the platform to follow the guidelines by July 4. Twitter Inc. will face severe repercussions under the IT Act if it continues to breach these Directions and thereby the IT Act. The ministry’s warning to the microblogging platform stated that consequences might include “loss of immunity as provided (to) an intermediary under paragraph (1) of section 79 of the IT Act and (would be) liable to punishment to offences as stipulated in the IT Act 2000.”

The social media platforms may be designated as intermediaries under the IT Rules, in which case they are subject to the rules and regulations.

An intermediary “must not be accountable for any third party information, data or communication connection made available or hosted by him,” according to Section 79 of the IT Act.

Therefore, the clause and the government’s warning to Twitter make it apparent that the platform might get into significant difficulty if the intermediate status is withdrawn.

According to a different story published by PTI on July 5, Twitter did comply with the warning.

On the other hand, Twitter has been following the new IT rules requiring all social media platforms to post their monthly transparency reports.

As of January 2022, Statista estimates that 23.5 million people use Twitter in India. 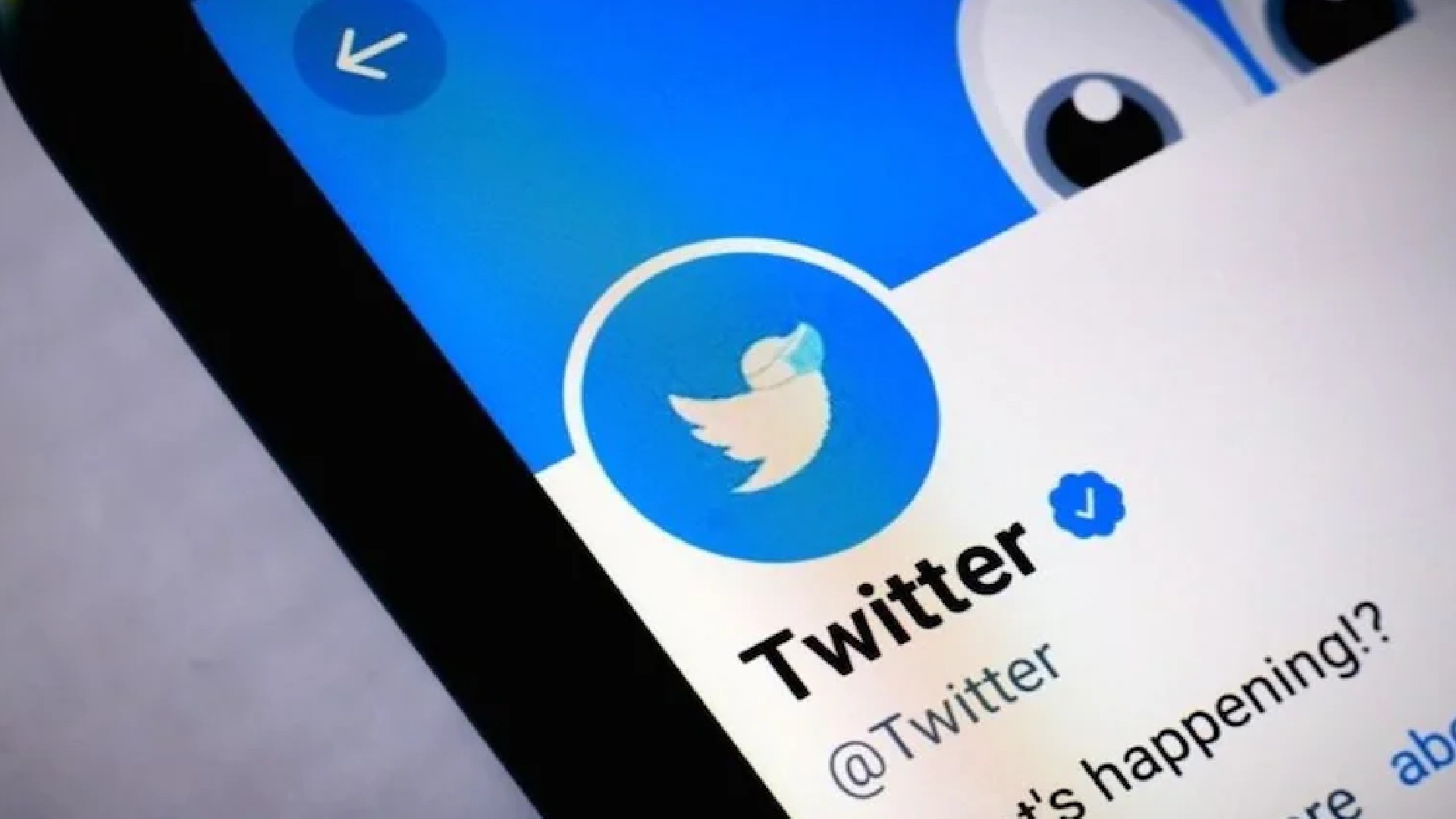 From April 26 to May 25 of this year, Twitter banned almost 46,000 accounts for breaking its rules and removed 1,077 URLs for violating the rules about online abuse.

To ensure an “open, safe, trustworthy, and accountable” internet for all Indian users, the IT Rules (Intermediary Guidelines and Digital Media Ethics Code), 2021 for social media applications, online news portals, news aggregators, and OTT platforms went into effect on May 26, 2021. The government recently asked for feedback on the proposed regulation changes.

The administration claims that the proposed changes to the IT regulations would offer more channels for grievance redressal outside of the legal system.

The US-listed Twitter and the government have also had disagreements in the past. A similar notification was given to the corporation in May 2021, just after the guidelines were enacted and in the wake of some significant political unrest. The Delhi High Court subsequently ruled that the microblogging service must follow the IT Rules.

According to a Statista analysis, as of January 2022, Twitter has over 24 Mn users, making up the third-largest user base in India.

According to a person who knew the situation, Twitter sought an Indian court on Tuesday to reverse some government orders to delete information from the social media site in a legal challenge claiming authorities abused their authority.

The American company’s move to have the directives judicially reviewed is a part of a broader spat with New Delhi.

Over the past year, Twitter has received requests from Indian authorities to take action regarding content from accounts that support an independent Sikh state, posts that are alleged to have spread false information about farmer protests, and tweets that are critical of the government’s response to the COVID-19 pandemic.

The Indian IT minister Ashwini Vaishnav said on Tuesday that companies should obey the laws of India, regardless of their field of operation.

The IT ministry did not respond to Reuters’ request for comment.

Twitter, for example, has refused to remove content despite complying with the law, according to the Indian government.

The IT ministry warned Twitter late last month, threatening legal action if it disobeyed specific directives. According to the source, Twitter agreed to maintain the responsibility exemptions offered as a host of material this week.

Twitter claimed that some removal orders did not follow the procedural requirements of India’s IT laws in a file with the top court in the southern Indian state of Karnataka, the person said, without indicating which ones it wanted to be examined.

The IT legislation gives the government the right, among other things, to obstruct public access to material for the sake of national security.

In its complaint, Twitter—which, according to market research companies, has about 24 million users in India—also claims that some orders neglected to notify the material creators. 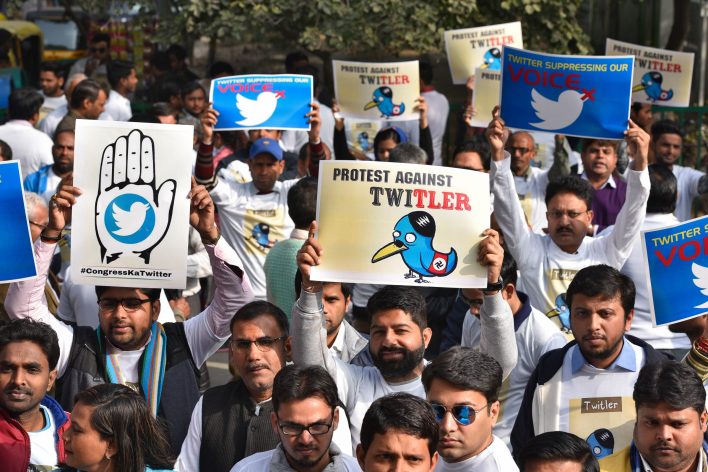 According to the source, some of them were associated with political information shared by official accounts of political parties, and removing them would be a breach of their right to free expression.

Rajeev Chandrasekhar, a junior IT minister, stated in a tweet hours after Twitter filed a lawsuit that any businesses, including overseas social media intermediaries, had the right to file a lawsuit. However, he did not identify the company in the statement.

However, ALL platforms and intermediaries operating here have a clear duty to comply with our laws and rules,” he said.

When Twitter refused to completely comply with a request to remove accounts and messages that New Delhi said were disseminating false information regarding antigovernmental rallies by farmers, tensions with the Indian government erupted early last year.

In India, there have also been criminal inquiries against the corporation. Last year, numerous government leaders switched to the locally made site Koo, accusing Twitter of breaking regional regulations.

Twitter has also come under fire in India for deactivating the accounts of influential people, including politicians, alleging policy breaches. Introducing a government-run appeals panel with authority to overturn social media companies’ content moderation decisions is one of the amendments India is considering to its new IT rules. Industry transparency reports show that India has among the highest government requests for content takedowns. According to New Delhi, the firms’ violations of Indians’ fundamental rights necessitated such steps.

Starting An Online Casino Business: A Comprehensive Guide For Doing It Right