The United States government on the 21st of October reported that its fiscal 2022 budget deficit had decreased by half from the previous year to $1.375 trillion because of declining COVID-19 relief spending and record receipts fueled by a strong economy. However, the reduction was limited by the cost of student loan forgiveness.

The United States Treasury stated that the record $4.896 trillion in receipts which is an increase of $850 billion or 21 percent from fiscal 2021, represented a record for receipts and that the $1.400 trillion reduction in the deficit represented the largest-ever single-year improvement in the US fiscal condition. 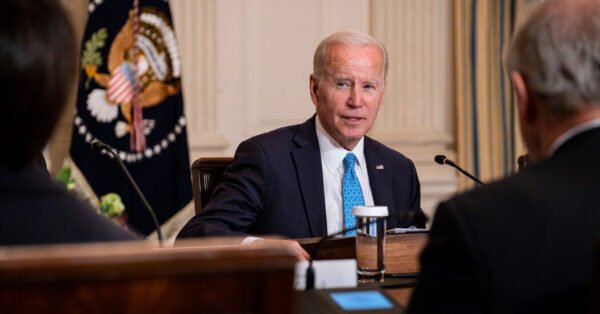 Republicans were called out by Biden for opposing the deficit reduction.

President Joe Biden, during his speech at Delaware State University and the White House, lauded the deficit savings and predicted that, because Medicare is able to negotiate cheaper drug prices, the deficit would decrease by an additional $250 billion over the decade.

Republicans were called out by Biden for opposing the deficit reduction. Although his administration reduced the deficit, it increased infrastructure investment and increased benefits for low-income and middle-income Americans.

President Biden in a statement said that after a historically strong economic recovery, they have transitioned to a steady and stable growth while also lowering the deficit. 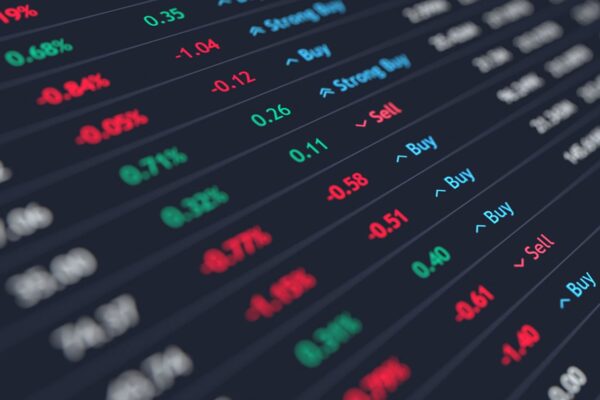 However, the outlays for September, the fiscal year’s final month, included $430 billion in expenditures from the Biden administration’s plan to cancel up to $20,000 in student debt for former college students currently earning less than $125,000 per year and less than $250,000 for married couples.

The move increased the September budget deficit to $430 billion which is more than six times the $65 billion deficit in September of the previous year. Due to the payment of quarterly company and individual taxes, September is usually a surplus month. 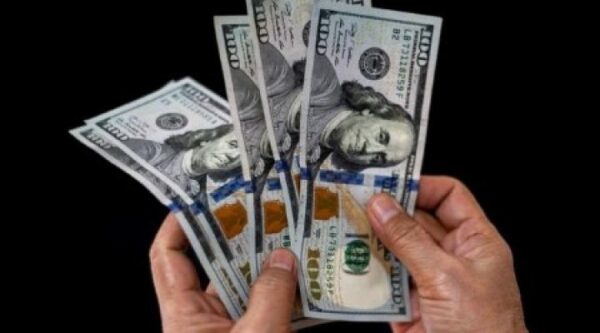 A COVID-19 suspension on all student loan payments is included until the end of 2022, which adds approximately $21 billion to the budget.

The plan is expected to cost around $400 billion, according to the Congressional Budget Office. A COVID-19 suspension on all student loan payments is also included until the end of 2022, which adds approximately $21 billion to the budget.

According to estimates from non-government budget analysts, the proposal would erase a much-touted deficit decrease from Democrats’ recently passed legislation on the environment, healthcare, and funding for the Internal Revenue Service.

She said that she did see their debt as being on a prudent path and added that net debt interest as a percentage of GDP was expected to grow to around 1%, which is historically low. When compared to prior months, September’s revenue growth slowed, increasing only 6% to $488 billion.

Additionally, the CBO anticipates that as the economy continues to weaken under increased Federal Reserve interest rates, revenues will continue to decline and deficits will begin to widen in the coming years. According to the non-partisan fiscal referee organisation, rising interest costs will also start to consume a larger portion of the federal budget.

According to Marc Goldwein, senior policy director for the fiscal watchdog group Committee for a Responsible Federal Budget, the effect of accounting for the costs of student loan forgiveness in fiscal 2022 will be to show a more gradual decline in deficits from the pandemic, as opposed to a sharper narrowing to about $1 trillion, followed by an increase to about $1.4 trillion for fiscal 2023.

The CBO predicted a deficit of around $984 billion in fiscal 2023, with subsequent deficits rapidly increasing to about $2 trillion by 2030.

Besides, senior policy director for the fiscal watchdog group Committee for a Responsible Federal Budget Marc Goldwein in a phone interview with Reuters also said that he believes it is more acceptable to take into account the expenditures as the debt is cancelled, which will primarily occur in fiscal 2023. But here, the government has latitude.

Twitter is losing its most active users, internal documents show