Following months of peaceful protests against a port project, violence broke out when a mob broke into a police station in Kerala, a state in southern India. The port is being constructed by Adani Ports and SEZ Ltd, a company controlled by Gautam Adani, the richest man in Asia. The $900 million (£744 million) project, according to protesters—mostly local fishermen—is causing coastal erosion and destroying their way of life.

The protests have been ongoing for more than 100 days, but up until this point, they have been mostly nonviolent. Many of the demonstrators claim that coastal erosion has damaged their homes, forcing them to live in makeshift shelters. However, according to the corporation, the project conforms to environmental regulations, and marine erosion is a result of climate change. The Kerala High Court had ruled last week that the demonstrators had to abide by its prior directive to permit “unhindered entry and egress” to the project site.

However, protestors prevented corporate cars from approaching the building site over the weekend, which led to several of them being arrested by police. Hundreds of protestors assaulted the neighborhood police station on Sunday night, sparking fights with officers.

A senior state police official told reporters that “a mob gathered outside the police station in the evening and demanded the release of a few suspects who were arrested in another case,” adding that they had stationed some 900 police officers nearby. In addition, a few demonstrators suffered injuries, and a few police cars suffered damage. Police have filed charges against almost 3,000 people concerning the violence.

Eugene H. Pereira, a vicar general and one of the protest’s organizers said that the protestors “were ready to leave the area without generating any incident” but that the police provoked them. “The violence is the fault of the state government.” “They were preparing the area to evict the demonstrators forcibly he said. Despite the government agreeing to comply with their requests, a state official refuted this and said the demonstrators were still holding up the project.

“They want to completely scrap the port project, which is already well along in the development process. But they won’t gain anything from it, The Adani Group approached the state’s high court following the violence, and on Monday, the court ordered the government to submit a report. Under the condition of anonymity, an Adani official told the BBC that the company had already suffered losses from the blockade, which has been in place for more than 104 days, totaling about 800 million rupees ($9.8 million; £8.1 million). The agreement to construct the port at Vizhinjam in Thiruvananthapuram, the capital of Kerala, was signed in 2015 by Adani Ports, the largest port operator in India. The Vizhinjam port is anticipated to satisfy all of the company’s transhipment needs once it is operational. The company operates nine feeder ports throughout India. Due to its proximity to international shipping lanes, it has been stated that the port will be “India’s gateway to international transshipment” once it is finished.

The port was supposed to open in 2019. However, owing to a fatal hurricane that struck the state in 2017, as well as a lack of building supplies, work was put off. The new opening date is September 2023. A rehabilitation plan for displaced people that were originally included in the agreement, according to the opposition Congress party, which was in power when the deal was signed, was allegedly “ignored” by the current administration. Party leader VD Satheesan said, “I visited these shelters, and they are living in the most pitiful situation I have ever seen in my life.

Did the Kerala government mishandle the Vizhinjam uproar?

The much-hyped Adani Vizhinjam International Seaport project at Kerala’s capital Thiruvananthapuram has been stalled for 105 days as a result of a large-scale uprising by residents of coastal districts led by the Latin Catholic church. Failure to resolve the commotion by the Left Democratic Front government, led by the CPM, had serious law and order concerns that even brought back memories of earlier incidents of police firing in the state’s sensitive coastal areas over a variety of issues. This had not only cast a shadow on Kerala’s investment-friendly climate.

The government not only failed to take the sensitive fishermen-dominated coastal community under its wing and initiate proactive measures to quell the uproar, but it even incited the agitators by having ministers claim that the uproar was the result of shady motives.

The state is now on the edge of a collapse in law and order since any police action against the coastal village might have implications throughout the state as a result of how far the issue has progressed. Around 70 people missed flights from the Thiruvananthapuram International Airport, which is now managed by the Adani company, as a result of the coastal community’s obstruction of the national highway last month.

Even while the government asserts that it has complied with all requests made by the protesters—aside from stopping port construction—it hasn’t done much to win over the populace, according to sources close to the CPM. It is widely known that one major cause of escalating the uproar is Chief Minister Pinarayi Vijayan’s uncompromising demeanour. There is already hostility for Vijayan among certain Vizhinjam residents, according to sources in the coastal region, because of the 2017 Ockhi storm, which took almost 100 lives.

When Vijayan showed up to tour the disaster-affected districts, he encountered strong opposition. He was accused of being late in getting to the disaster area. Therefore, Vijayan, this time, should have taken proactive efforts to reassure the residents of the coastal areas.

“Both the state administration and the ruling CPM ran public relations operations to persuade the public of their positions on the conflict with the governor. However, no similar measures to boost trust were made in regards to the Vizhinjam disturbance “sources make a note of. 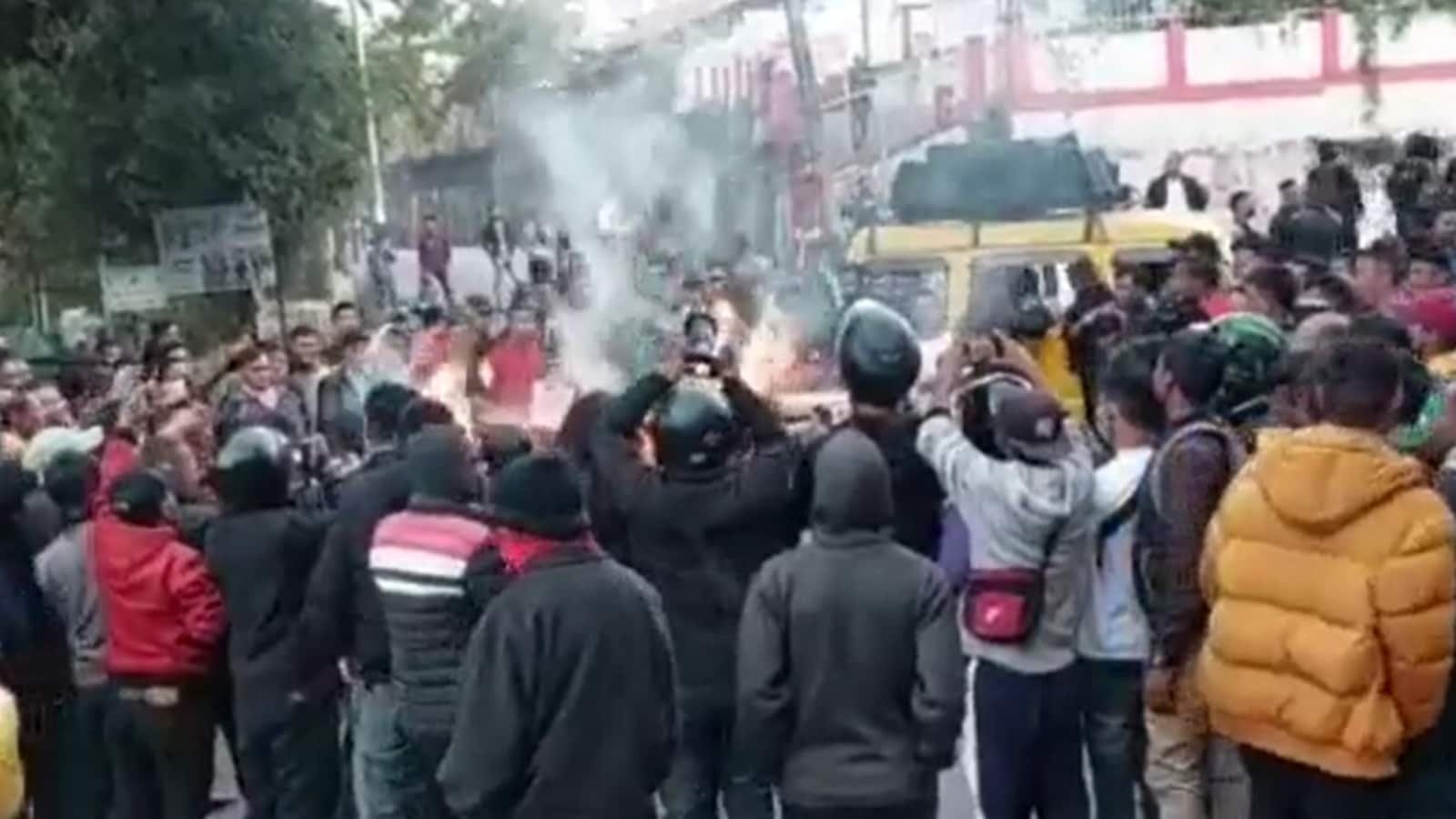 It was time for the Chief Minister to step in and resolve the concerns, not leave it to cabinet subcommittees and postpone decisions, according to dissident Congress leader and former Union Minister K V Thomas. Thomas, who used to arbitrate to calm the commotion, especially since he is also from the Latin Catholic community, stated that certain minor points made by the agitators were still seeking resolution. The 2015-launched Rs 7,500 crore project is anticipated to draw ships and so strengthen Kerala’s economy.