WhatsApp has officially launched a new feature named Communities. The new feature will enable more extensive, structured discussion groups and was brought into testing this year. WhatsApp has enabled this feature to assist organizations, clubs, schools, and other private groups and allow them to connect better and stay organized.

Communities will enable the users to create groups that can add up to 1024 users and provide end-to-end encryption on the other hand.

Some of the exciting features of WhatsApp Communities:

Some of the integral features enabled in the Communities include emoji reactions, big file sharing (up to 2 GB), and the ability of the admins to delete messages. The company has even declared that polls, 32-person video calls, and larger group sizes will be supported on Whatsapp more extensively outside the Communities. 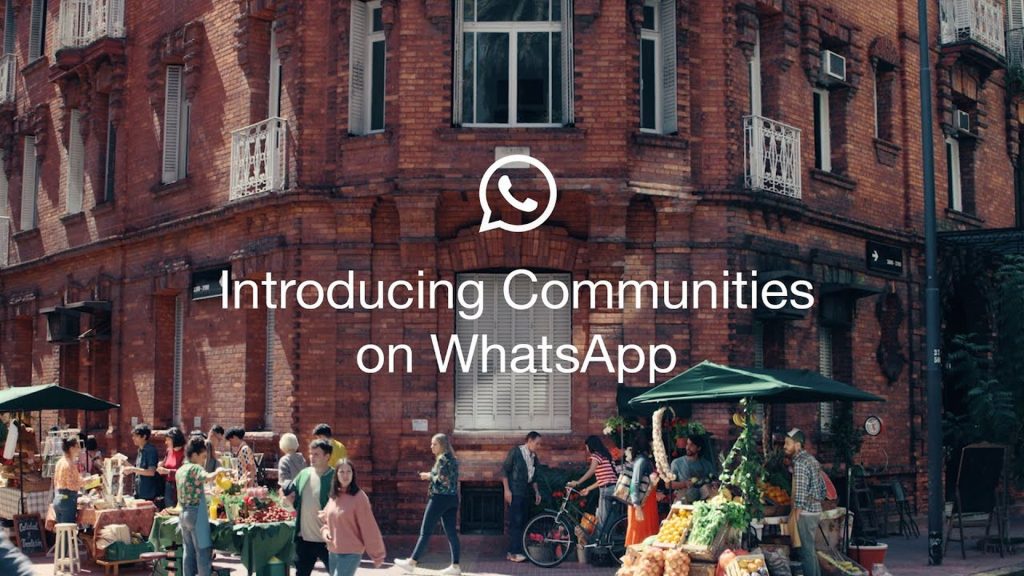 The new features are more or less similar to the Facebook groups as both social media platform share similar features, including sub-groups, file sharing, admin functionality, and many others.

The integral difference is that Facebook allows to connect disconnected strangers sharing a common interest, but Whatsapp communities are subjected to the people who are connected in the real world. Whatsapp relies on operating based on phone numbers. The same goes for Communities, unlike Facebook.

This means that people present in the group already share a relationship or maybe mutual with the admin.

But, the main feature is that only the administrators and users who are members of the same subgroups will be able to see the phone numbers, which will be concealed from the general public.

The concept has been designed to value the user’s privacy-one of the critical aspect of any social media platform and allows fellow group members to reach the user at the same time.

Another difference is that Facebook groups are visible to other people on the platform, while the groups in WhatsApp communities are hidden. There is no search and discovery feature available, and the users have to be invited to join.

Group chat administrators will have the option of converting their existing groups into communities or starting over with a new community. Admins have the opportunity to add members to the group or invite them via links.

Communities are created with one main announcement group, which will alert everyone of the most important messages. However, the members are restricted to chatting in the sub-groups, which the admin has approved. It is a crucial feature in helping the members of the group not be bombarded with unwanted messages about events they are not connected to and keep a track of the important messages. The launch of Communities will give tough competition to other apps, which have been designed for this purpose. It includes Telegram and Signal followed by common texting services like iMessage and business-specific apps like GroupMe, Band, talking points, Remind, and others whose niche is private and large group telecommunications.

WhatsApp has shed light on the encryption aspect of the Communities feature mentioning that the social media platform is focussing on the aspect that how organizations communicate and provide a level of privacy and security services that are not offered elsewhere. 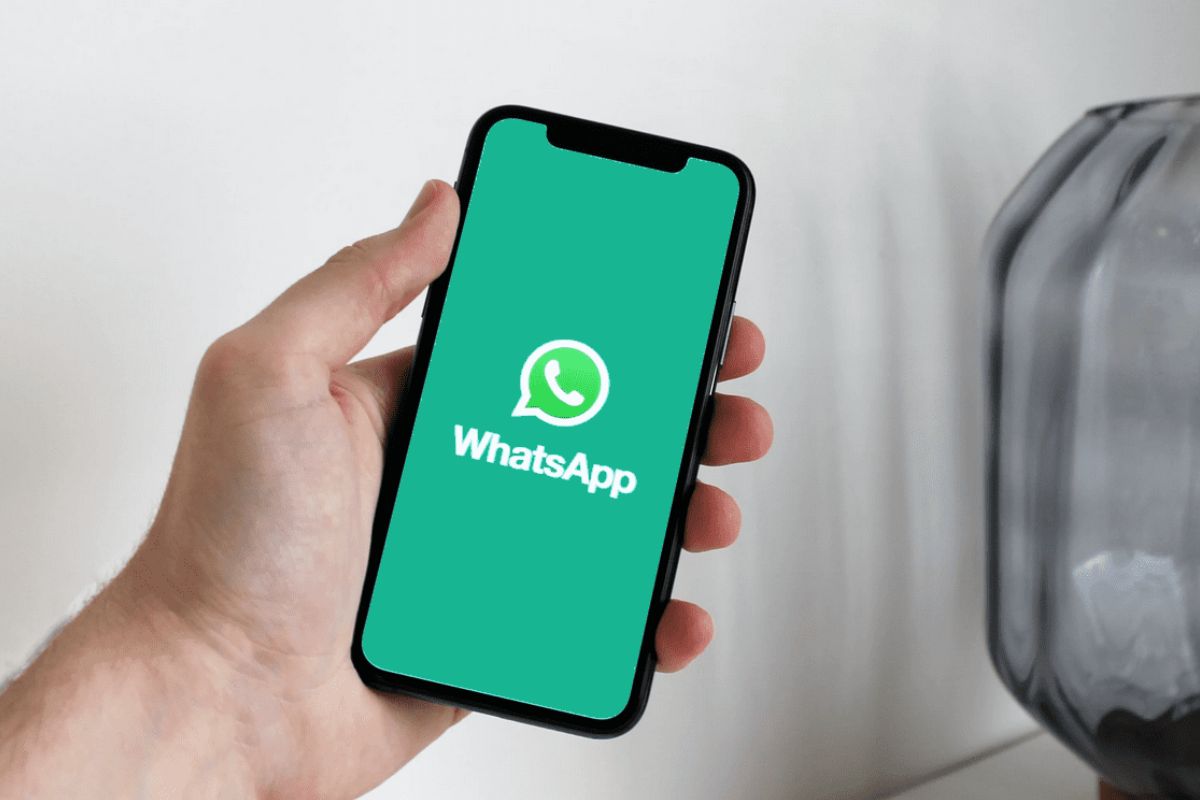 The users deserve a higher level of security, which is provided by end-to-end encryption features.

However, the path does not seem easy. There are many concerns for Communities as it could encourage groups that may engage in illegal or dangerous behavior in the same manner as Facebook groups have allowed misinformation related to health and politics that took place in recent years.

WhatsApp measures to prevent such issues are limited. However, the company will rely on the available encrypted information about the community, including its name, description, and user reports to determine if action is required.

They have stated that if they find a group is being utilized to disseminate materials that promote child sexual exploitation, plan violent acts, or utilize human tracking, they will disband the community and ban the members. The company has provided a feature to prevent the spread of misinformation.

A message that has been forwarded will be forwarded to one group at a time rather than five.

Despite so, WhatsApp has been working to rebuild its reputation regarding privacy after the company complained about its hard-to-understand policy update last year in the EU and India.

Communities have been tested in over fifty organizations in fifteen countries to receive feedback regarding their features. Whatsapp further informed in August that it has made Communities available to users for testing purposes and did not offer a launch date.

The application has been launched on 3 November to a wide user base, which will reach various users worldwide and operate on iOS and Android.

Rolls – Royce Unveils The World's Most Expensive Luxurious Electric Car – The Spectre; Are We At A Cusp of Electric Revolution?