According to the senior official of the International Monetary Fund, the chance of a global recession is rising, and it may result in a loss of $4 trillion in GDP by 2023, a “huge setback” approximately equal to the size of Germany’s economy. In prepared remarks for an IMF event on Thursday in Washington, Managing Director Kristalina Georgieva stated that the situation is “more likely to become worse than to get better.”

She mentioned the pandemic and the “very high” level of uncertainty that has persisted in the wake of Russia’s invasion of Ukraine as reasons to warn that “there might be even more economic shocks.” Before its annual meetings, which will be held in the US capital the following week, the head of the lender of last resort spoke. There, finance ministers and central bankers will discuss ways to deal with issues like persistent inflation, revolving debt that emerging developing countries are finding difficult to service, climate change, and food security.

According to Georgieva, the IMF predicts that a third of the world’s economies will endure at least two-quarters of decline this or next year. Because real earnings are down and prices are rising, even when growth is strong, it will still seem like a recession, she continued. The IMF’s current projections for 2022 and 2023 are just 3.2% and 2.9% global economic growth, respectively. The latter estimate, said Georgieva, will be reduced by next week. Georgieva urged decision-makers to “keep the course” in their efforts to reduce inflation as a way to stabilize economies. Even though it can hurt, doing this is the correct thing to do. Even if this causes the economy to weaken, “she added.” She said that making a policy mistake would be costly.

In her words, “not tightening sufficiently would enable inflation to become unanchored and entrenched, requiring future interest rates to be considerably higher and more persistent, inflicting tremendous harm to the economy and massive injury to people.” On the other hand, tightening monetary policy abruptly and synchronously across nations might cause many economies to enter a protracted recession.

Stronger interest rates and a strong dollar are hurting developing market economies with shaky foundations, making it more difficult for them to service their debt, according to Georgieva.

In a different interview with CNBC, Georgieva repeated demands that lenders restructure the debt of weaker countries and include China, the largest bilateral lender in the world, in these procedures. The IMF director stated that “it’s in their interest that we avert a wave of defaults.” The IMF head stated at the Georgetown event that strengthening developing markets and implementing “temporary” and “targeted” budgetary measures aimed at lower-income people are other top goals.

Georgieva also recommended increased international collaboration and warned against “fragmentation,” particularly when it came to solving the problems of food hunger and climate change.

According to a thorough new study by the World Bank, as central banks around the world simultaneously raise interest rates in response to inflation, the world may be edging toward a global recession in 2023 and a string of financial crises in emerging markets and developing economies that would harm them permanently.

The study finds that central banks have raised interest rates this year in a manner that has not been observed in the past fifty years. It is projected that this tendency would continue far into 2019. However, the trajectory of interest rate increases and other policy changes that is now predicted may not be sufficient to bring down global inflation to pre-pandemic levels. Investors estimate that central banks would increase global interest rates from their 2021 average through 2023 by more than 2 percentage points, to over 4 percent.

According to the analysis, if supply disruptions and labor market pressures don’t abate, those interest rate hikes might result in a worldwide core inflation rate (excluding energy) of roughly 5% in 2023, which would be about twice as high as the five-year average before the pandemic. The report’s model suggests that central banks may need to increase interest rates by an extra 2 percentage points to reduce global inflation at a pace that is consistent with their aims. If financial market stress were to accompany this, global GDP growth would fall to 0.5 percent in 2023—a per-capita decline of 0.4 percent that would technically qualify as a worldwide recession. The global economy is rapidly contracting, and it is predicted that it will do so as more countries go through recessions. The president of the World Bank Group, David Malpass, voiced his profound concern that these trends would persist and have severe long-term impacts on people in developing and emerging markets.

“Policymakers might change their focus from cutting consumption to growing output to achieve low inflation rates, currency stability, and quicker growth. To promote growth and the eradication of poverty, policies should work to increase capital allocation, productivity, and investment.

The report emphasizes the highly complicated conditions that central banks are now battling inflation under. Several past global recession indicators are already sounding the alarm. Following a post-recession rebound, the world economy is currently experiencing its greatest decline since 1970. Compared to the period leading up to past global recessions, the loss in worldwide consumer confidence has already been far more severe. The three largest economies in the world—the US, China, and the euro area—have all seen a significant slowdown. Given the situation, even a slight blow to the world economy over the ensuing year might send it into a recession.

The report analyses the current trajectory of economic activity and proposes possibilities for 2022–2024 by drawing on lessons learned from previous global recessions. A countercyclical policy is often required during slowdowns like the one we are currently experiencing to boost activity. However, even as the global economy slows dramatically, authorities in many nations are being prompted to withdraw policy assistance due to the prospect of inflation and constrained budgetary headroom. 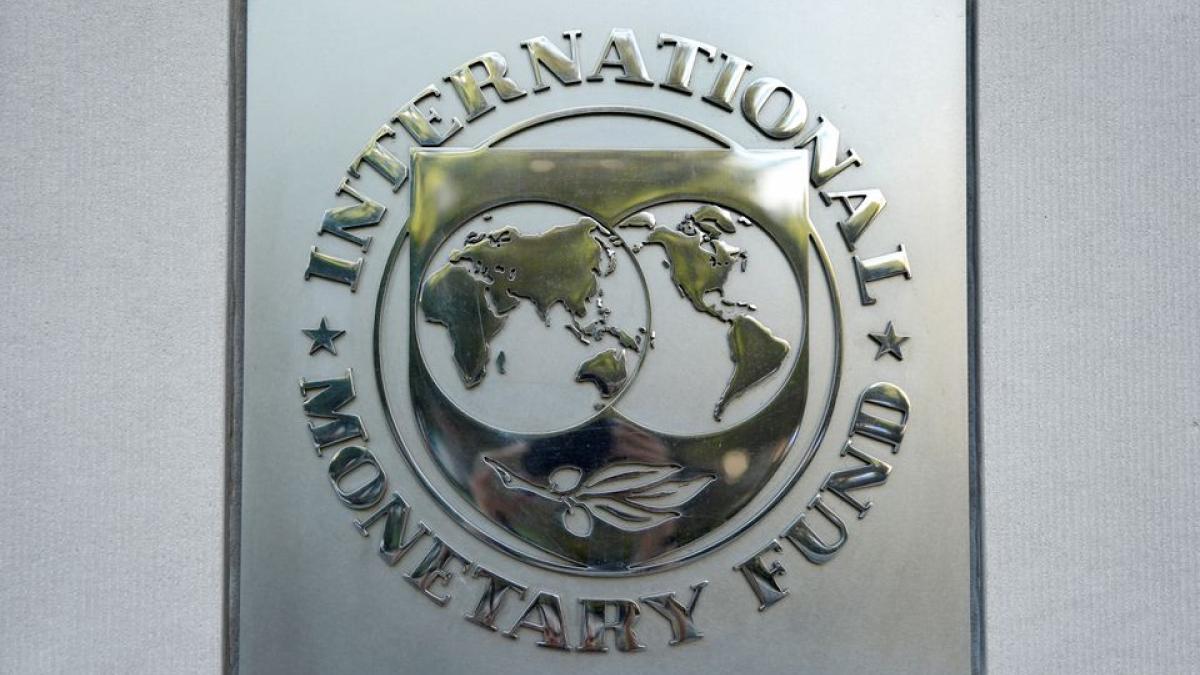 The experience of the 1970s, the ensuing stagflationary period, the worldwide recession of 1982, and the policy responses to the global recession of 1975 all serve to highlight the danger of permitting inflation to remain high while growth is poor. The second-lowest growth rate in emerging economies over the last five decades—behind only 2020—occurred during the worldwide crisis of 1982. More than 40 debt crises were precipitated by it, and many emerging countries saw lost development for a decade afterward.

The recent tightening of monetary and fiscal policy, according to Ayhan Kose, acting vice president for equitable growth, finance, and institutions at the World Bank, “would definitely assist cut inflation.”

They may, however, be mutually compounding to tighten financial conditions and accelerate the decline in global GDP given how coordinated they are across nations. Policymakers in underdeveloped nations and emerging markets need to be ready to address any potential spillover effects from a coordinated tightening of international regulations.

The study concludes that central banks should continue their efforts to keep inflation under control since it is possible to do so without causing a worldwide recession. However, it will need coordinated action from a range of policymakers:

While central banks retain their independence, there is a need for clear disclosure of their policy decisions. By stabilizing inflation expectations, this may reduce the need for tightening. The effects of monetary tightening on the economy of other nations should be considered by central banks of advanced economies. In emerging and developing nations, macroprudential regulations should be tightened, and foreign exchange reserves should be increased.

Fiscal authorities must carefully calibrate the elimination of financial aid measures while still adhering to monetary policy objectives. The ratio of countries tightening their fiscal policies is predicted to reach its highest level since the early 1990s in 2019. As a result, the effects of monetary policy on growth may be enhanced. Decision-makers should also put into action trustworthy medium-term economic strategies and provide disadvantaged households with targeted aid.

With international collaboration, the supply of food and energy might be considerably boosted. Politicians have to put up initiatives to reduce energy use and speed the transition to low-carbon energy sources for essentials like energy. Policymakers should collaborate to improve global supply limitations and networks for cross-border trade. They should support norm-based international economic systems that safeguard trade networks against additional disruption brought on by protectionism and fragmentation.

Why Make in India is a significant issue for Indian luxury automobile manufacturers?