Is printing money a solution to the economy’s problems?

In reaction to the Covid-caused crisis, international economies are using unorthodox stimulus measures, such as printing money. In order to boost their economies, developed nations like the United States, the European Central Bank, Japan, and even emerging ones like Turkey and Indonesia are generating money.

Now, as some very astute individuals have noted, “India must do the same.” Is India financially capable of doing it? If so, how will it be helpful? and what India may do to address it. ‌‌

What Does Printing Money Mean?

According to the textbook definition, the Reserve Bank of India has the exclusive right to print the nation’s currency notes. It has the only right to print currency notes of various denominations, with the exception of the one rupee note (which is issued by the Ministry of Finance.)

In essence, the central bank purchases government debt and bonds, which injects money into the economy. Although this is done electronically, it is analogous to printing fresh money.

Does the RBI need to print money to stimulate the economy? 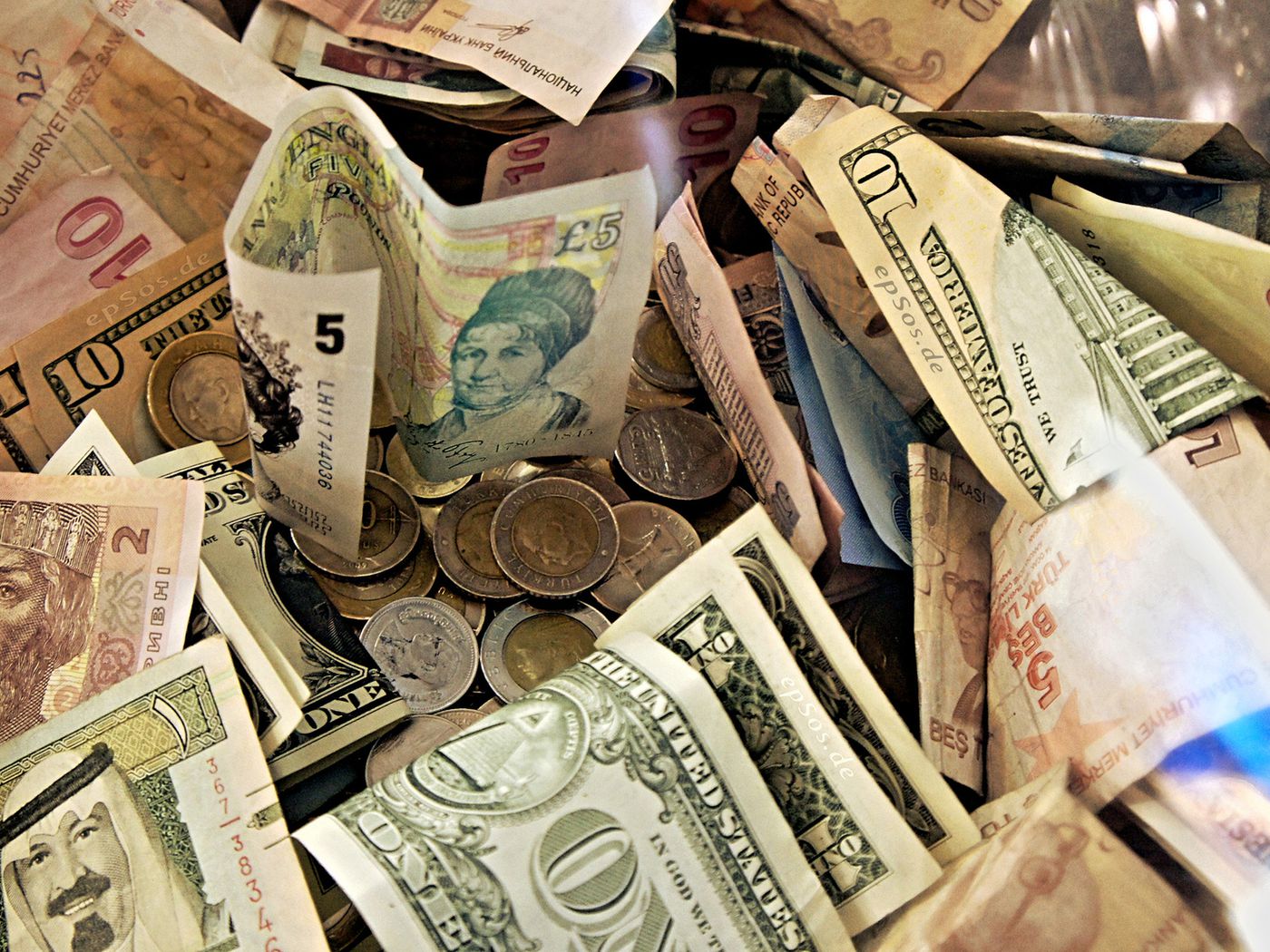 Is it really that simple? Small businesses in India have just sprouted up and are asking the Reserve Bank of India to create money so that the government can spend it.

Due to low employment and a steep fall in non-essential spending outside of food, medicine, and a few other fundamental things, the federal government’s income collection through excise duty and the goods and services tax, or Goods and Services Tax (GST), has collapsed.

There is reason to believe that tax collection through customs duties has deteriorated given how negatively overseas commerce has been impacted in the post-Covid period. The recent increase in excise tax on gasoline and diesel is anticipated to be advantageous to the federal government. ‌‌ Yes, Despite Bank of England Governor Andrew Bailey’s adamant rejection up until the very last minute, the Bank of England gave the UK government a direct monetization facility in April 2020. Similar to how the US Federal Reserve utilized it extensively to address the 2008 financial crisis, the Covid problem is being handled in the same way.

The cap on the number of bonds that may be bought from a single Eurozone nation has been removed by the European Central Bank. The Bank of England has publicly said that it is prepared to provide a short-term loan to the government if necessary. Additionally, the Bank of Japan will always buy all government bonds.

Up to 1997, the RBI “naturally” monetized the budget deficit. On the other hand, there are drawbacks to directly monetizing deficit expenditure. The decision to cut back the facility by 1997 was made in 1994 by C Rangarajan and Manmohan Singh, the then-RBI Governor and Finance Minister.

Rangarajan himself now agrees that India will need to monetize its deficit, nevertheless. It’s essential to monetize deficits. According to his most recent statement, “such a significant rise in spending cannot be controlled without monetization of government debt.” ‌‌

Alcohol stores were shut down at the commencement of the lockdown, which resulted in a complete loss of revenue for state and municipal governments. In response to societal pressures and moral concerns, alcohol retailers expanded their doors.

As a result, neither the federal government nor the state governments get much money through taxes. The government is meant to operate as the last-resort spender at this point in order to fulfil its regular responsibilities (such as wages, pensions, vendor payments, debt servicing, and so forth).

Private sector spending has decreased for a variety of reasons, and the government has to invest money to stimulate the economy. These causes range from people being cooped up in their homes to the psychology of a recession starting.

The primary criticism against it focuses more on how it finished than how it began. Theoretically, the government may use this ability to increase total demand at a time when private demand is declining, as it is at the moment. The government’s spending with this extra money improves wages and increases private demand in the economy. In turn, inflation is increased. A slight increase in inflation is advantageous since it boosts economic activity. However, additional money will flood the market, leading to massive inflation, if the government does not act quickly.

Although inflation takes time to manifest, by the time governments realize they have taken on too much debt, it may already be too late. Rising prices and public debt create macroeconomic instability. One reason against direct commercialization is that whenever governments make spending decisions, such as who to bail out and how much, they are perceived as ineffective and corrupt. In summary, considering the majority of these factors, virtually everyone with expertise in conventional economics or business advises printing money. Representatives of this new little business are essentially advocating for the RBI to raise money and the government to spend it. 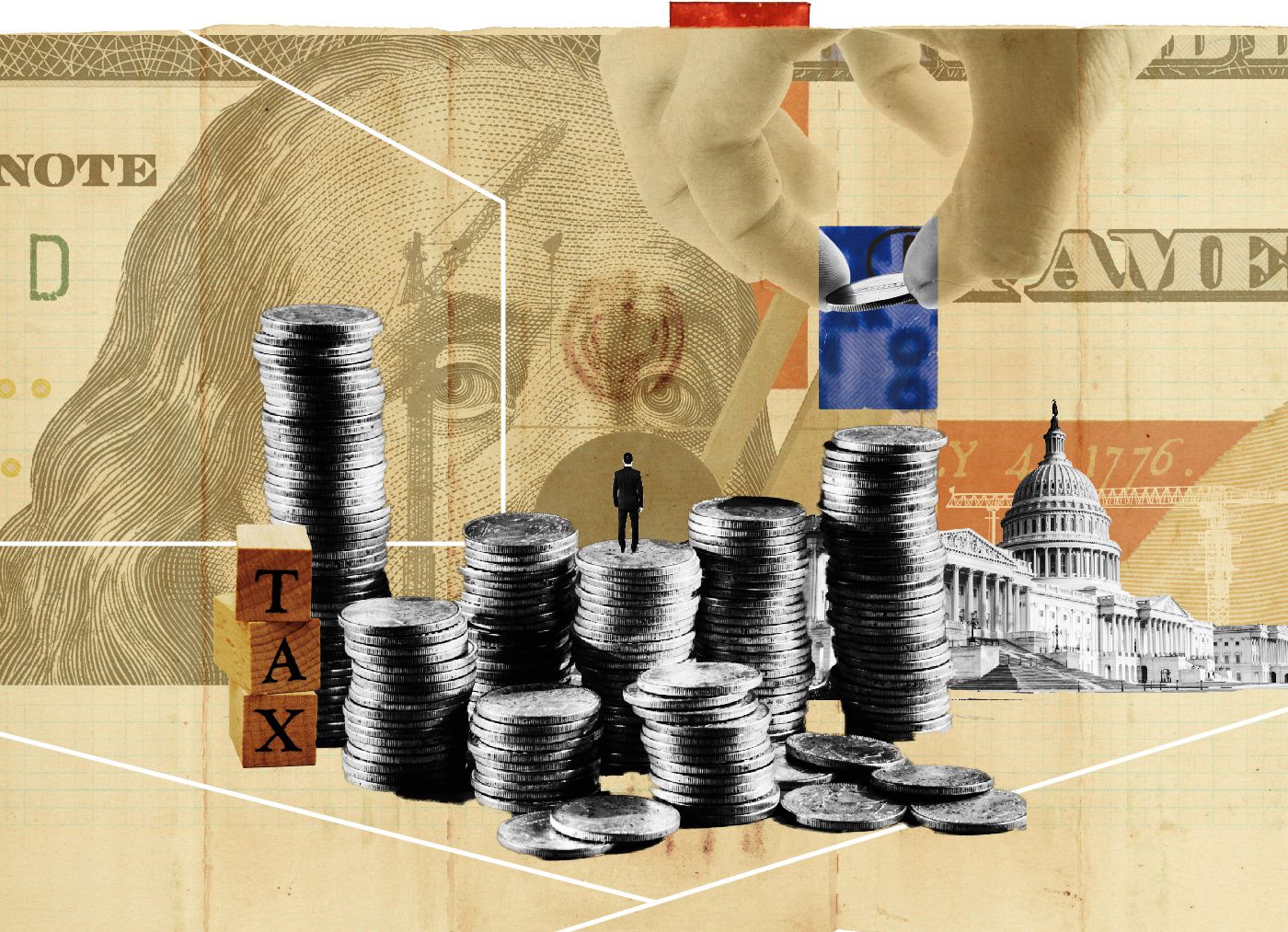 The economy was the area of the country where COVID-19 had the most of an impact. But whether printing money is a viable alternative to pursue in order to boost the economy is still up for debate.

Instead of giving the impoverished a lump sum of money, it is best thought to provide them with higher earnings. However, many nations have adopted the practice of printing money to boost their economies, which has resulted in higher inflation as a side effect.

Does inflation result from money printing?

A rise in income could increase demand for goods. This may also undermine the fundamental demand and supply mechanism, leading to inflation across the country.

Can a nation produce money indefinitely?

In essence, there are no governmental restrictions on money production. But when the country runs out of money, governments adopt the remedy of printing more. As a country’s money supply grows, inflation will inevitably rise and the value of its currency will deteriorate.

Who determines the quantity of money printed?

Each nation has its own laws and authorities in charge of printing its currency. The RBI is granted the authority to issue money and make decisions regarding it for India. However, the government will continue to make the ultimate choice.

If the government prints too much money, what happens to the economy?

A country’s inflation rate will rise in proportion to its money growth rate. Due to the circumstances, there may be a point in time when the market will experience its maximum level of inflation as a result of an unending demand for products. ‌‌‌‌‌

See also  Why can India not be a carbon-free country by 2050?
Tags
Covid19 ECONOMY economy crisis india Indian News