Vodafone-Idea has been in the headlines a lot these days due to its dying condition. The company recently had made a lot of desperate moves to save itself from its drowning stature, including offering the government the chairman’s stake in the company and lettering requests to take actions to save the telecommunication company from running out of business. While this created a lot of buzzes all around the world, it also reaped open the Indian economy’s cracks, for the country has once again proven it is no company for dying companies.

Before stepping down as the Chairman of the telecom giant, KM Birla wrote a letter to the government, offering a conditional stake in the company of 27 per cent, his own share, to any public sector, government or financial entity that may have the capacity to save the company. I mean, this could very easily be one of the most talked-about letters in this digital world, since it represented significantly all the problems that there are in the telecom industry and the help and assistance it needs from the government.

The letter addressed to the Cabinet Secretary explained that Vodafone-Idea’s attempts to raise INR 25,000 crore from various investors have been an unsuccessful event since the stakeholders require assurance from the government about their willingness in maintaining a three-player telecom market through explicit and active intent. This intent was requested in the form of clarity on adjusted gross revenue liability, the moratorium on spectrum payments, and a floor pricing regime above the cost of service.

Well, looks like the government is, in fact, in the mood to display their intent through explicit actions, since the relief package released for the telecom and other industries, that covers a number of these aspects and more.

The recently released information by the Union Cabinet headed by the Prime Minister of the country iterated approval of a four-year moratorium on payment of the spectrum dues by the telecom sector.

Before we talk about why it is a relief measure for the distressed telecom sector, let’s understand what this primarily means.

Devices such as cellphones and wireline telephones require signals to connect from one end to another. These signals are carried on airwaves, which must be sent at designated frequencies to avoid any kind of interference.

The Union government owns all the publicly available assets within the geographical boundaries of the country, which also include airwaves. With the expansion in the number of cellphones, wireline telephone and internet users, the need to provide more space for the signals arises from time to time. These airwaves are called a spectrum, and market players willing to set up the required infrastructure to operate in the industry purchase the spectrum through the auctions conducted by the Union government through the Department of Telecomm.

See also  Elimination of illiteracy through the involvement of youth

In India, there are three main bidders for the auction- Reliance Jio Infocomm, Bharti Airtel, and Vi. The purchase is made as per the number of users on their network. As part of the deferred payment plan, bidders for the sub-1 GHz bands of 700, 800 and 900 MHz can opt to pay 25 per cent of the bid amount now, and the rest later.

In the above-1 GHz bands of 1,800, 2,100, 2,300, and 2,500 MHz frequency bands, bidders will have to pay 50 per cent upfront, and can then opt to pay the rest in equated annual instalments. The successful bidders will, however, have to pay 3 per cent of Adjusted Gross Revenue (AGR) as spectrum usage charges, excluding wireline services. This is what contributes to the spectrum dues. A four-year moratorium is thus an extension of the payment dues deadline till the said period. 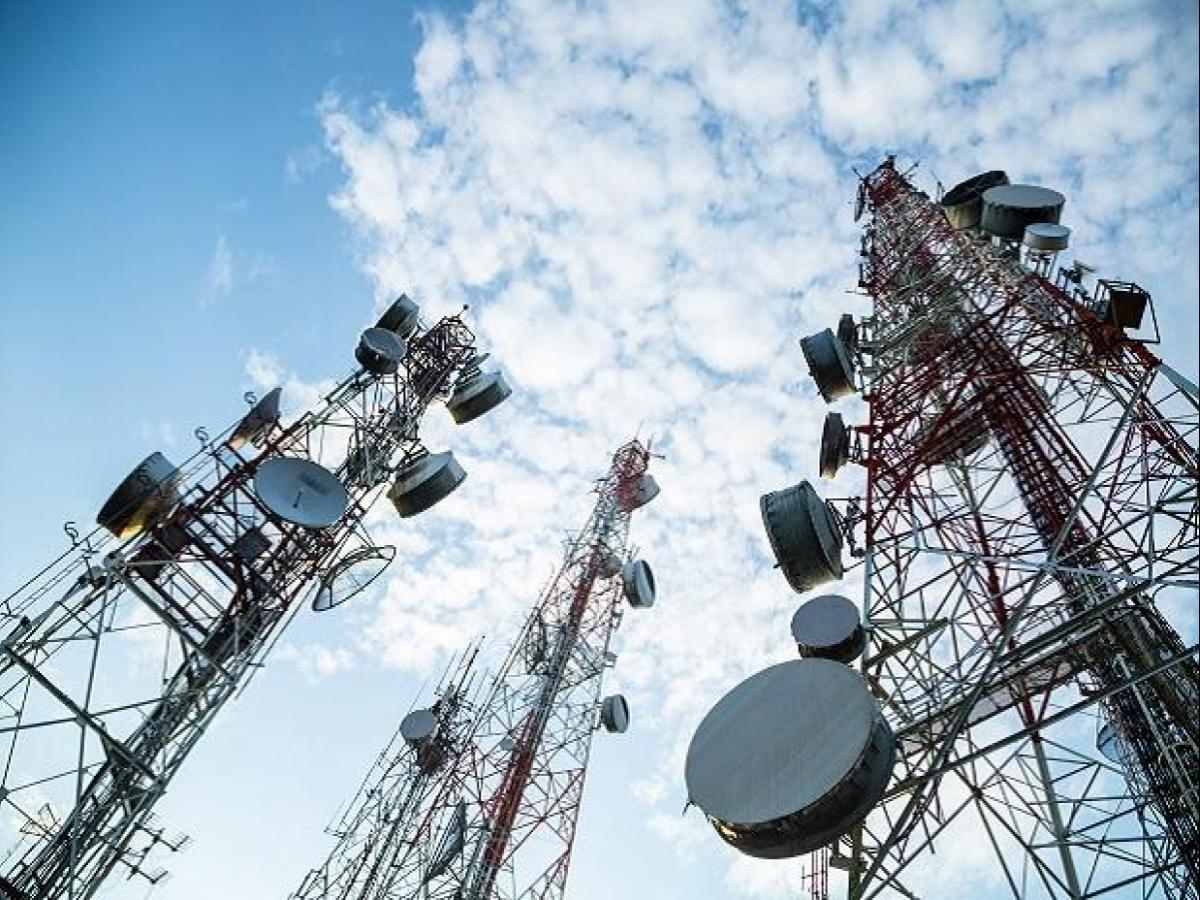 Telecom Minister Ashwini Vaishnaw announced this measure as a part of the relief package for the telecom sector. This would act as the buffer period that the distressed telecom firms so need.

However, it’s no secret that the government is also in dire need of funds in the current period owing to the expenditure it had to undertake during the dawn of the pandemic. So, would the government just let defer an income source like this? Well, not so much. The telecom service providers opting for the moratorium in the extended period would have to pay an interest of MCLR+2%, something that will effectively protect the government’s revenues.

However, it is believed that the relief would only be temporary, as reported by Akshat Jain, partner, J Sagar Associates, “The deferment for AGR dues cannot be construed as waiver since the package only envisages a moratorium of four years on such AGR dues from 1st October 2021 (appointed date) with the interest and penalties accruing for such deferral. On other issues such as spectrum payments, bank guarantees etc., the relief appears to be prospective in nature. While this will temporarily provide some relief, it does not essentially alleviate the already bleeding balance sheets of telecom operators since the dues will ultimately have to be paid with interest.”

There’s more left to the story, for there are some provisions for the end of the period too. At the end of the moratorium, the Ministry of Finance explained, that the government will provide an option to the telecom player to pay the interest amount arising out of the deferment of payment by way of equity, and at the option of the government, to convert the entire due into equity. Even though thorough details are still to be finalized and communicated by the Ministry, we can still see a lot of debates emerging on the point of interest.

A senior telecom industry executive said that this, alongside the provision for 100 per cent FDI through the automatic route, could potentially pave the way to allow gradual exit of some of the equity stakeholders of Vodafone Idea in due course. As of June 30, Vodafone Idea’s gross debt was Rs 1.9 lakh crore, comprising deferred spectrum payment obligations of Rs 1.06 lakh crore and AGR liabilities of Rs 62,180 crore.

See also  How much does it cost to start an online casino?

The said relief package also has come close sought provisions for bankers getting involved in the relief needed for the industry, more so, for the distressed Vodafone-idea. This includes the request made by the State Bank of India through a letter to the government, asking for more time for Vodafone-Idea to get rid of its dues. Not only that, but the package also comes as a relief to the banking sector.

“Banking sector’s exposure to the telecom players is significant at over Rs 1 lakh crore, comprising fund-based and non-fund-based books. The four-year moratorium on dues payable to the government, along with the relief on bank guarantees, provides telcos with the flexibility to manage their cash flows better. While it provides time to put their house in order, the telcos’ overall liability does not come down and ultimately, they will have to raise tariffs to generate sufficient cash flows,” a senior banker with a public sector bank said.

“As the rationalisation in AGR definition is only prospectively, the telcos need to generate resources, or raise capital, to eventually service this along with payment of bank dues,” the banker said. Among the private banks, Yes Bank and IDFC First Bank have significant exposure to Vodafone Idea.

Gopal Vittal, MD & CEO (India and South Asia), Bharti Airtel, said: “These fresh reforms will further boost our efforts to invest in this exciting digital future and enable us to be one of the leading players in India’s digital economy. More needs to be done, however, towards a sustainable tariff regime to ensure the industry gets a fair return. This, in turn, will allow it to continue investing in new technologies and innovation to bring world-class services to customers.”