Lebanon news:We live in a two faced world. On the one face, which is very beautiful, people are rich and are enjoying their lives. They are away from much of the problems and their lives are very fascinating. On the other hand, the world is full of poverty. This face of the world is ugly and is covered by poverty, hunger, malnutrition, lack of education and whatnot. We often do not care enough to consider the condition of this side. The world is so busy in the race of development that it fails to consider the condition of others too.

Problems of hunger and poverty across the globe are rising at a very great pace, on one hand, the rich are becoming richer and on the other hand, the poor are getting poorer. The rising inflation has made the life of the poor miserable. It has made them fail in sustaining a basic livelihood. Moreover, the spread of the COVID-19 virus across the globe worsened the situation of poverty by huge numbers. A huge amount of the population has been pushed down below the poverty line in recent years. In today’s article, we will be discussing about the poverty crisis in one such country and how bad it is.

Lebanon, officially known as the Lebanese Republic is situated in the western part of the Asian continent. It is bordered by Syria to the east and north and Israel to the south along with Cyprus on the west. The country is undergoing a huge crisis.

No, we are not talking about the COVID-19 virus. The country is going through depression with the rise of poverty across the country In huge numbers. Moreover, the situation is only worsening with time. In the last two years, the country has witnessed a lot.

More than 78 per cent of the total Lebanese population has fallen into poverty in the last two years, and those who were already living below the poverty line are suffering the most. According to the reports of the World Bank, the current depression faced Lebanon and its people is one of the worst depressions of modern times.

The condition started to worsen after the COVID-19 virus started spreading. Prevailed lockdowns and no economic activities led to widespread poverty in the nation. People lost their jobs and exhausted their life-long savings during the pandemic.

Moreover, the expenditure on healthcare and basic consumption during the pandemic pushed the people down the poverty line. Moreover, with the ongoing fuel shortage in the country from the last month, the financial condition of the nation has worsened. The fuel shortage across the nation has ignited country-wide security incidents and has made the life of people more miserable, forcing them to stay in poverty.

Moreover, it is said that the lack of political interest in the issue has led to this worsened condition of the country. This political deadlock has moreover led to the deterioration of the country and has invited Western concern. Some senior Lebanese officials have sounded an alarm about the country that has spent nearly thirty years slowly recovering from the 1950-70 civil war. 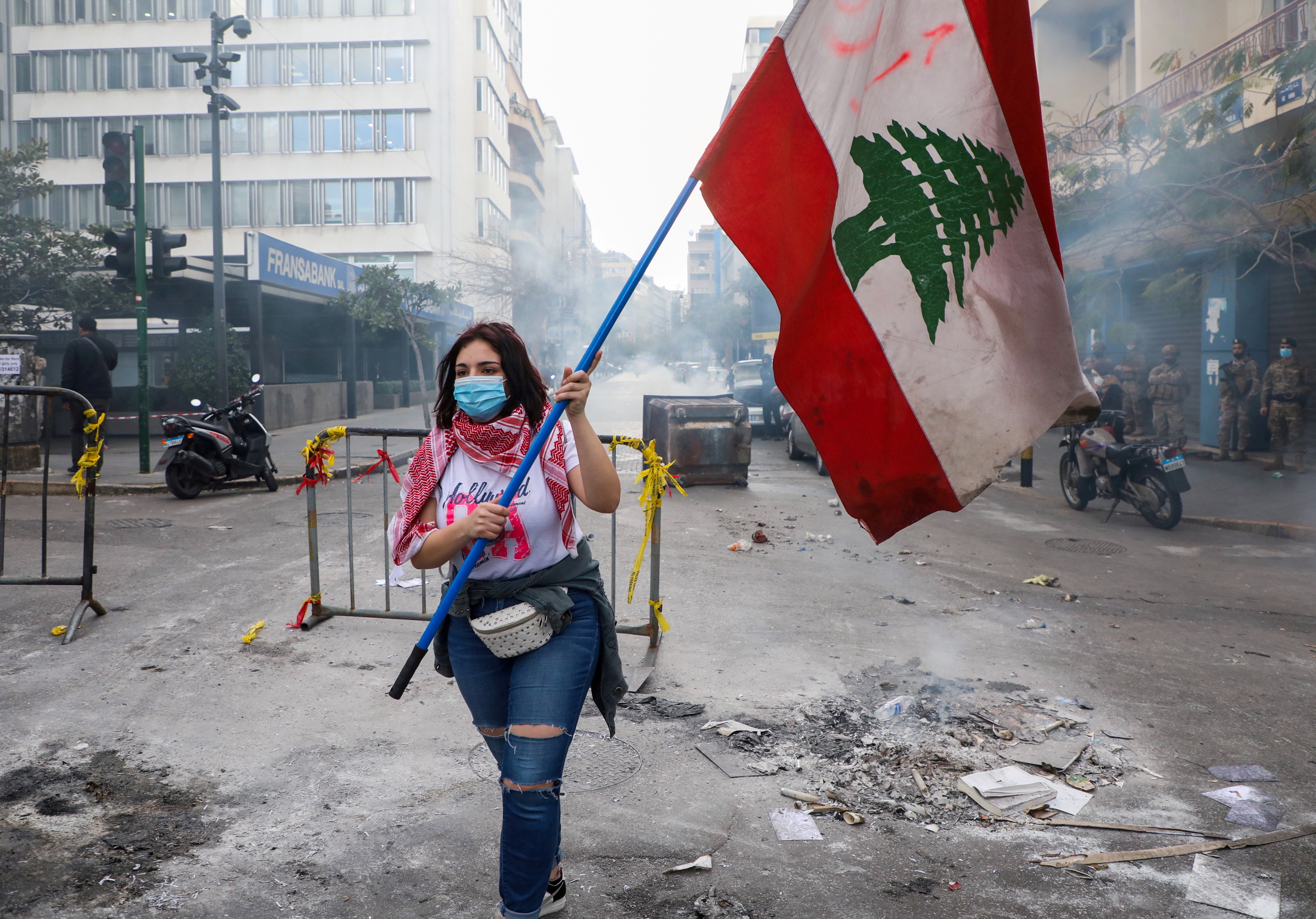 Recently, the Prime Minister of the country, Nijab Mikati agreed on making a new cabinet with the President of the nation, Michel Aoun raising hopes of all the citizens of the country that the state may finally take all the necessary measures to curb the collapse and will also re-engage in talks with the International Monetary Fund.

However, all the previous attempts of the forerunners failed to enact the necessary reforms for the protection of the country. The condition of the country is much worse than it sounds and it needs urgent reforms in order to survive. Let us now discuss all the various aspects of the current crisis.

Melting down of the economy In the last two years, nearly 78 per cent of the Lebanese population has been captured in the trap of poverty. The number of people below the poverty line has increased by a large amount in the last few years, making this one of the greatest depressions of modern times. At the beginning of the crisis, Lebanon defaulted on a huge public debt which amounted to $31 billion of Eurobonds that remain outstanding to the creditors of the nation.

Moreover, the value of the country’s currency has fallen, that too by a huge 90 per cent dip. The major problem with this falling value of the currency was that Lebanon is a country majorly dependent on imports and therefore this fall destroyed the purchasing power. Moreover, the banking sector of the nation has been destructed too.

The depositors are locked out of foreign currency savings or are forced to withdraw money from the banks, even during the time when the local currency is collapsing. This currently equates to a de facto slump in the value of the deposits of nearly 80 per cent.

Inflation in the country

The country is currently going through a period of very high inflation. Food, a basic necessity of life has become very expensive to afford. The food prices have risen by nearly 557 per cent since October 2019, and are currently all-time high. This forced the country’s economy to contract by nearly 30 per cent since then. A thirty per cent contraction in the economy is hard to even imagine.

Moreover, the country is also undergoing a fuel crisis. There is a widespread shortage of fuel in the country which has severely affected normal life. The essentials such as hospitals and bakeries too have suffered a lot due to this rising fuel shortage in the country.

Many vital medicines have also run out in the country and the rising poverty has made them unable to afford them. Moreover, what worsens the current crisis in the nation is the huge brain drain. Most of Lebanon’s highly qualified people of the country have left the nation due to a steady brain drain. This hampers the future prospects of the nation as any country is dependent on its people and with the most qualified people leaving the nation, there are no hopes left.

In many parts of Lebanon, the poor condition of the state has led to widespread lawlessness and increased violence. Recently, heavy machine guns and rocket-propelled grenades were used in a battle of rival Sunni Muslim clans. This rising violence in the nation is stressing the already stressed state security forces.

The condition of Lebanon is very bad. From poverty to hunger to violence and fuel shortage, everything is going against them. It feels like the fate of the countrymen has been completely destroyed recently and there are no hopes left. The fuel shortage in the nation has destroyed almost everything, from food to work.

However, there is a strong need for optimistic hopes in the nation as without it, everything is impossible. Lebanon needs help from the World and every country which can help should help them, as COVID-19 taught us that we are safe only when we all are safe and we are nothing alone.

Udaan: A Bangalore-based startup(2016) is winning the Bezos vs Ambani's fight for retail domination.