Economy: When the second wave of the pandemic began hurting the country and its people, we had numerous discussions about how the state of the economy would look like in the near future.

While this is a function of multiple variables, a predictive analysis keeping in consideration the policy response to the pandemic could be undertaken well enough, showing just how grim the situation looks as we move ahead.

The objective of this discussion is to shed light on the consumption demand of the economy and iterate why it continues to grow worse and worse. The gross domestic product numbers for the first quarter of the financial year’ 22 came out and the debates about the pattern of recovery have been going on since. False claims and allegations are being made about a simple number that everyone can assess loud and clear, while the root of the problem goes unnoticed.

The ruling government has been beastly referring to the recovery like that of a V-shaped one, which represents acceleration at the rate similar to that of deceleration, until we reach the normal, i.e., the pre-pandemic growth trajectory.

This is not, however, affirmed by the facts presented in the numbers released by the Ministry of Statistics and Programme Implementation, for the major engines of economic growth are still a far way from getting back to their actual potential.

This is one side of the conversation, where the Supreme Leader of the country, Mr Narendra Modi himself, has been promoting false narratives, with claims such as “India’s economy bounced back more than it went down during COVID”. On this side of the panel sit the people who would blindly take the ruler for his word, and presume that we really have recovered from the pandemic.

The problem with this approach is improper acknowledgement, and it is every bit as disheartening as the actual deceleration. It is because policy response is contingent on the analysis of the problem and if there’s not even acknowledgement, how can you expect rectification of the problem? This happened before the pandemic too, when the thriving Indian economy started decelerating at such a fast pace that the growth path came from then 8 per cent to around 4 per cent in 2019, before the pandemic.

Oh, by the way, we are struggling to return to the 2019 economy, which, if you recall, wasn’t in a very healthy position either. The cause of ecstasy with this whole thing is beyond my rational understanding.

Now, the other side of the panel, however, are people who have read the numbers presented by the Ministry of Statistics and Programme Implementation, who know that neither the ruling government nor the critics are presenting a true picture.

We are neither looking at a V-shaped recovery, unfortunately. However, neither are we at the L-shaped one, thankfully, because that would imply a permanent decline in the resources which hasn’t really been the country’s case.

Now, on this side of the conversation, people have two sides about the root cause of the slow recovery of the country. Those who put the blame on the supply side of the picture, and those who cling to consumer demand for the result. While there are both the notions to this picture, consumer demand really does have a significant impact on the partial, slowed recovery of the Indian economy. 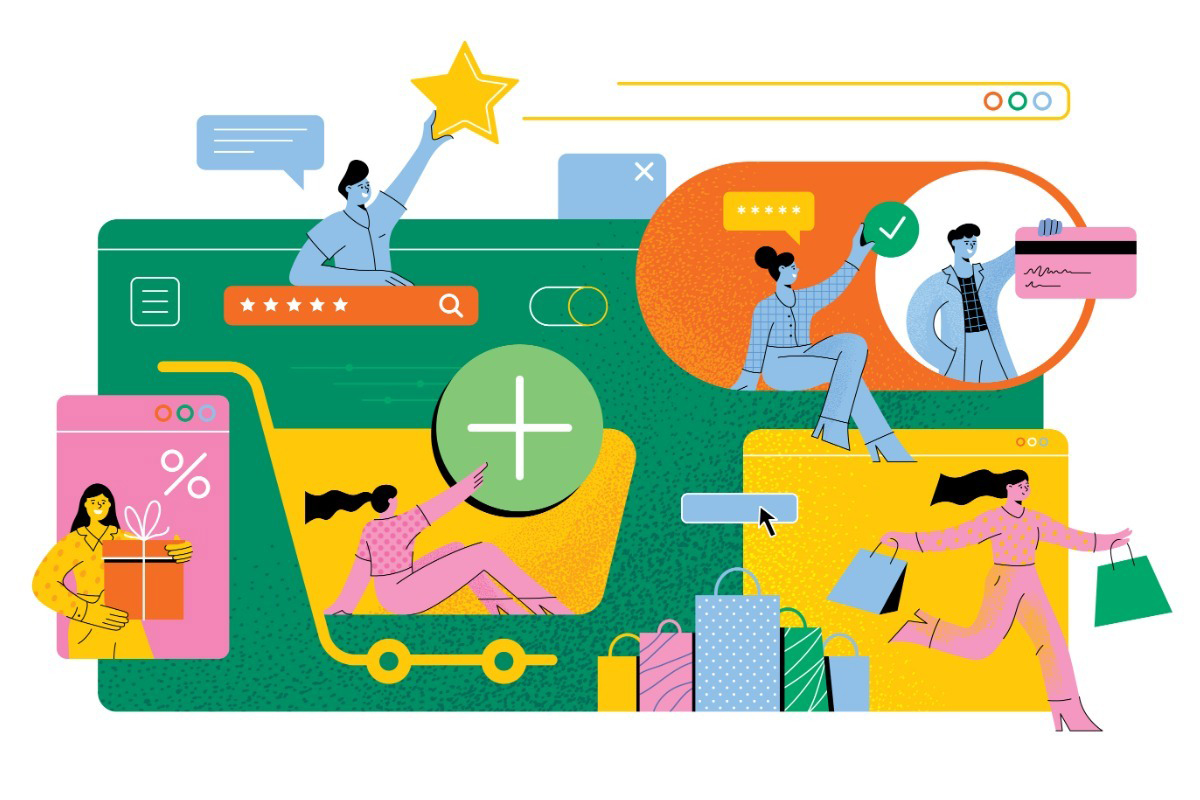 It is important to note that this conclusion about consumer demand is not on the basis of the performance of a sector, but the very index that classifies various information about this variable- the Private Final Consumption Expenditure.

Back in the day, we discussed how discretionary consumption would look like in the near future through a predictive model of inter-temporal choice taking into account the altered behaviour of the people. Well, looks like the prediction has, in fact, come true.

In the theory of national income, consumption is seen as a function of disposable income and the prevailing real interest rates. However, extending the approach to a more behavioural paradigm, the subject dictates that a number of variables based on the consumer’s behaviour also affect consumption and its choice over the time, clubbed under the umbrella term discount factor.

These variables include losses in the previous period, uncertainty in the future, risk and the like, for these affect the willingness of the consumer and force him towards precautionary motives to save.

To deal with this behavioural phenomenon, a number of financial resources that directly act as additional income sources are perceived by economists to induce income.

These include direct benefit transfers, unemployment benefits, health insurance et cetera. In economics, they are referred to as the automatic shock absorbers. However, as has been discussed before, the stimulus provided by the Indian government explicitly lacked in these areas.

Not only that, due to lack of acknowledgement of hindrance due to the consumption demand sector in the economy, no corrective policy action was taken later either. Therefore, even though the Reserve Bank of India has maintained the accommodative stance for a considerably long time now, consumption demand needs a much larger push than it is getting right now. How are we saying that? Well, the Private Final Consumption expenditure numbers would explain it better.

Then, between FY12 and FY20 (that is, just before Covid hit India), its annual growth slowed down to 6.8%. In fact, if one further zooms into the years FY17 (after which India’s GDP growth rate started decelerating sharply) and FY20, the PFCE annual growth rate had slowed to 6.4%.

Then came Covid-induced lockdowns in FY21 and they destroyed the already weakening demand. If we include FY21 as well, then the PFCE growth rate since FY12 falls to below 5% per annum.

The private final consumption expenditure for the first quarter of the current fiscal year stands at INR 17,83,611 crore, considerably lower than the pre-pandemic levels, which dictate the actual state of discretionary consumption levels in the country. Back to normal, well, looks like it would be a long road still. Note that consumption contributes to more than 50 per cent of the country’s total product, making India an effectively consumption-led economy.

Another crucial thing to note here is the Gross Fixed Capital Formation, which is a measure of the investment made by businesses for long term capital. The number currently stands at INR 10,22,335 crore, much lower than the normal levels, despite a number of incentives provided by banks to invest in capital formation.

This is because consumption has a significantly large impact on the Gross Fixed Capital Formation. After all, if there’s no demand, why would businesses invest?

These collectively amount to about 88 per cent of the country’s total production. I mean, not even in our sleep can we afford private final consumption expenditure to be neglected.

A good measure of whether India has inadequate supply capacity or not is the rate of capacity utilisation. The data from repeated RBI’s OBICUS (Order Books, Inventories and Capacity Utilisation Survey) show how capacity utilisation has struggled to breach the 75% mark. Clearly, firms have been working far below their full capacity for several years now.

Of course, Covid disruptions have created several bottlenecks or broken supply chains, say, due to shortage of labour etc., and this is reflected in delays and price inflation.

But, as the analysis above shows, the truly substantive issue holding back India’s growth — and this holds true for the period before Covid as well — is the weak growth in consumer demand.

Unless this variable improves sharply, India’s GDP growth will fail to achieve its potential. And it would be safe to say that such a sharp change would not come without the government’s help in this regard. Looking at the pace we’re currently headed at, I’m not sure if we’re going to witness any government action in the required section explicitly.

The crisis in Lebanon: it's not covid-19 - all you need to know.