Facebook’s CEO, Mark Zuckerberg on Thursday has announced that his company, Facebook, will be renamed as Meta.

This rebranding has evolved a new concept which is known as Metaverse. The Facebook social network is not changing it’s name. 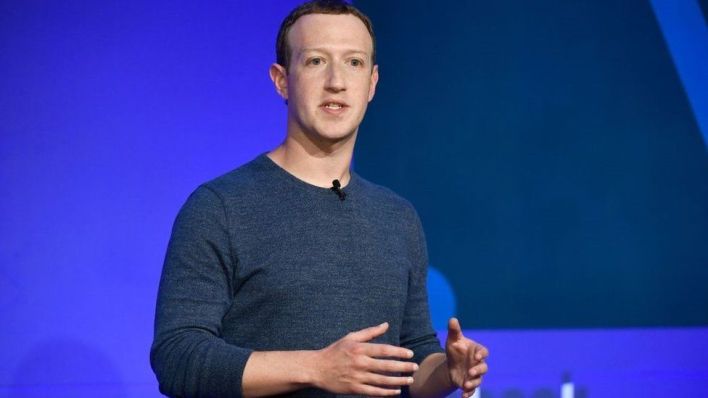 “From now on, we’re going to be the metaverse first. Not Facebook first,” Zuckerberg said in his keynote. “Facebook is of for the most used products in the world. But increasingly, it doesn’t encompass everything that we do. Right now, our brand is so tightly linked to one product that it can’t possibly represent everything we are doing.”

The metaverse, a term first coined in a dystopian novel three decades ago and now attracting buzz in Silicon Valley, refers broadly to the idea of a shared virtual environment which can be accessed by people using different devices.

This decision of Facebook to rebrand as Meta is reminiscent to the Google’s 2015 decision, in which the company was restructured with it’s parent name as Alphabet Inc.

Facebook says that this multiverse will not be created by the company, but will be created by the creators and developers that are interoperable and unlock a massively larger creative economy than the one constrained by today’s platforms and their policies.

Facebook also made this clear that their corporate structure is not changing, but they will report how their financial structures will. 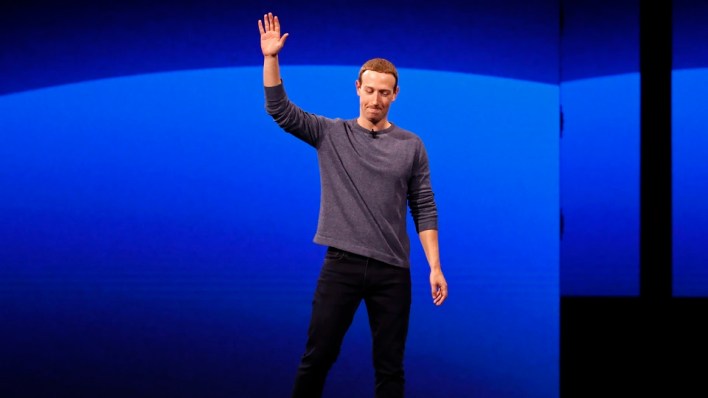 See also  Maharashtra's State of Affairs is Crumbling, and the CM decided to impose a strict lockdown. How will it impact the economy; the possible solutions for coming out of the loophole?
Tags
facebook instagram inventiva Meta multiverse Whatsapp