India has miles to go before it sleeps in a lot of realms ranging from investment, finance, healthcare, education, skill development et cetera. In a recent report released by the US State Department on 21 July called 2021 investment climate statements: India talks about hurdles and challenges in the Indian investment market. India remains a challenging place to do business, and the US department has asked the government to harbour an attractive, reliable and easy investment climate.

The US Department has asked the government to reduce barriers to investment and minimise bureaucratic hurdles. The report also referred to the removal of the special constitutional status of the state of Jammu and Kashmir and the passing of the contentious Citizenship Amendment Act CAA.

What does the report say?

State Department also lauded the Indian government for introducing measures for economic revival of Indian markets post-Covid. India has enacted various social welfare and economic stimulus programmes and has increased its spending on infrastructure and public health. Incentives have been provided in pharmaceuticals, automobiles, textiles, electronics and other sectors. According to the report, these measures helped India recover from an 8% fall in the Gross Domestic Product GDP between April 2020 and March 2021. 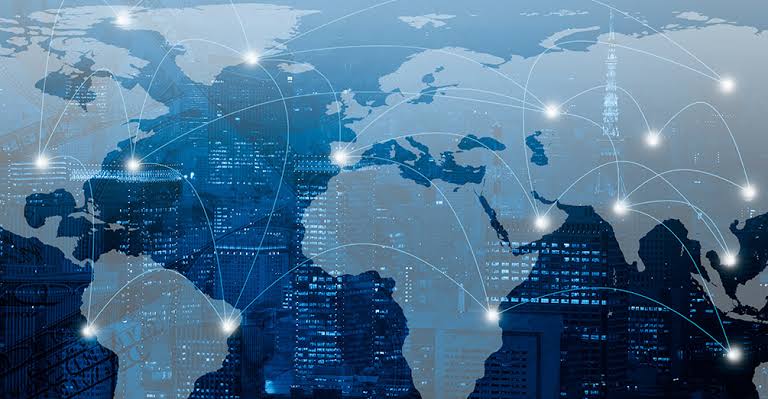 The private sector only works for profit and has no regard for welfare. The growth in economic indicators and profit is important but not at the cost of welfare. There is no guarantee that the private sector, which thirsts for profit, will ensure welfare work. Apart from this, the government has introduced reforms in the labour code, agriculture sector and other structural economic reforms to attract private and foreign investments.

The Modi government is keen on privatisation and attracting foreign capital, for which it has loosened regulations of the insurance sector. Foreign Direct Investment is allowed if 49 per cent of the board of directors and management personnel are Indian nationals. Earlier it was 74 per cent.

What are different hurdles in Indian markets?

Even if the policies are foolproof bureaucratic hurdles create roadblocks in its smooth implementation. It is not just bureaucratic hurdles, but a shift in governments in states and at the Centre has rendered professional contracts void. In a chat with TV, Narendran, chairman, global CEO, and managing director of Tata Steel and President of Confederation of Indian Industry, highlighted the decreasing sanctity of contracts. Any investment made in India is preceded by long-term planning, which compares the pros and cons of investment.

After careful considerations, contracts are created which mitigate and foresee upcoming risks and other events. Everything is foolproof until a shift in power renders the contract null and void. Change in existing policies mucks up the budget of global investors. The government has to ensure that the contract’s validity remains secure, be it a change at the Centre or the state.

India has done everything it can to create a country for an investment-friendly. For that, it has agreed to privatise public sector units, reduce Indian representation in the board of directors in the insurance sector, introduced structural economic reforms etc. For someone who is looking for global investment, India is a rosy picture. But does this investment-friendly atmosphere affects welfare work?

What exact ‘hurdles’ do policies pose that makes India a challenging investment destination?

Privatisation and business through Public Private Partnership PPP is not a cardinal sin. What is sin is attracting foreign investment at the cost of the welfare of domestic people? Apart from lauding the Indian government, the report has also raised concerns and deemed India as a challenge because India has introduced protectionist measures that protect domestic businesses.

In a world of free trade agreements and reducing import and export duties, what states worldwide fail to understand is that the level of economic growth and development between two trading nations is never the same.

The level of development and growth between the United States and India is not the same. GDP, per capita income, human development index, gross happiness index, et cetera are in striking contrast with each other. India is still a budding economy compared to the US; hence the two nations cannot run into the same race.

It won’t be fair because race is always conducted between equals. There is a reason why kilograms and grams are not equated together in a mathematical equation. India has introduced procurement rules, increase the tariffs that limit choices in competition.

An economy, culture or society cannot be understood unless people live there or walk around in their shoes. Sitting in an ivory tower cannot provide insights that fieldwork can. If trade barriers are reduced, the domestic businesses will suffer because global businesses investing in India have economies of scale, improved research and technology, friendly tax regime at home, specialisation of work etc.

What can explain the above notion from the report?

What is good for the US investors need not be good for Indian citizens. The US created a big ruckus and started a trade war with India when India increased the equalisation levy over foreign online platforms, e-commerce and digital services. India wanted the playing field to be fair for domestic and foreign players. The US responded by raising tariffs for the equal amount, which was due as an equalisation levy. The report condemns this equalisation levy and says that it discriminates against foreign investors and favours domestic industry.

The argument that the Indian government put forward was since India is a big market, the foreign industry simply cannot do business here and not pay taxes to the government. This is the right of state on all accounts and is not discriminatory at all. The report also flagged how the RBI, without prior consultation of different stakeholders, which involves the US, passed a mandate which requires data storage of Indian transactions related to banks, liabilities etc., on Indian servers.

The report states that the decision hurt the US bankers and investors who want a free flow of data. The report also flagged the Personal Data Protection Bill PDPB, which requires explicit consent for cross-border transfer of sensitive and critical personal data. Firstly, the government need not consult the US to pass laws in its home country because India is a sovereign nation.

There is nothing wrong with explicit consent because it is the right of an Indian citizen to protect his privacy. Such measures are required and necessary for the smooth working of a democracy. The report flagged it and called it a challenge because it harms US investors.

All said and done, India will consider the challenges and discrepancies as explained by the report. But one thing has to be kept in mind: this report is created by someone who wants the US investment prospects to be bright and sunny. Few protective measures introduced by the Indian government are correct, few suggestions by the report are correct. A balance has to be struck between suggestions for investment climate and the welfare of the citizens of India.

How to Open an Online Bank Account in the UAE 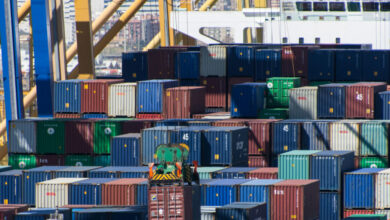 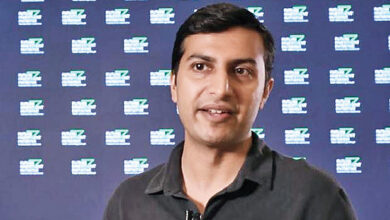 I am a person who believes in freedom of human mind. A free mind is highly creative and imaginative. Imagination is not a cloth that is to neatly folded in a box, but it is fire. It can light an entire jungle or a single matchstick, it depends upon the free environment.
By Aishwarya Ingle
Follow Us
Weather
New Delhi, IN
Scattered Clouds
34 ℃
34º - 29º
47%
3.84 km/h
34℃
Sun
36℃
Mon
35℃
Tue
34℃
Wed
34℃
Thu
Recent Tech News
Facebook Twitter WhatsApp Telegram Viber
Back to top button
Close
Popular Posts
Most Commented
Recent Comments
We use cookies on our website to give you the most relevant experience by remembering your preferences and repeat visits. By clicking “Accept All”, you consent to the use of ALL the cookies. However, you may visit "Cookie Settings" to provide a controlled consent.
Cookie SettingsAccept All
Manage consent