A fresher might seem only bitcoin every time the term cryptocurrency comes out. As bitcoin is a well-established digital currency, it consists of an exceeding market cap and is financed by organizations and famous personalities. However, the cryptocurrency space is not restricted to bitcoin as now investors and traders have numerous options.

Undeniably no one can beat this giant related to market cap and value. Still, projects like Ethereum and Ripple correspondingly comprise considerable potential when it comes to technical aspects. Check the merits and demerits of bitcoin for ecommerce for a complete overview of cryptocurrency trading. The top 10 list of cryptocurrencies lists Ripple at sixth place. Below listed is a detailed comparison between BTC and Ripple.

Ripple is the parent organization of the famous token with huge potential XRP.

We all are familiar with the luxurious transaction fees of the bitcoin network, but Ripple being a profound cryptocurrency model, levies much lesser fees. Moreover, bitcoin transactions usually take minutes, whereas ripple transactions are complete in mere seconds.

The Ripple model is prevalent amongst banking companies. It is a famous payment network with robust security protocols.

The fundamental technology of BTC is P2P and DLT. DLT promotes transactions with complete transparency and encryption. Nowadays, one can use this coin for purchasing any goods and services. Ledger of BTC is filled with validated or approved transactions. Auditors on this network put the best effort to make counterfeit money an impossible task. In return, they get freshly minted BTCs, and the process is popular as mining. Both solo mining and mining by a cryptocurrency pool needs a mining machine.

As discussed above, Ripple is the parent company. The most popular use case of XRP is remittance. Remittance is any amount of money an individual send from abroad to their country. But rather than adopting XRP as a legal tender, El Salvador made bitcoin a legal tender. Unlike bitcoin, XRP does not take forward the proof of work approach as it is not very ecofriendly. The entire supply of XRP has already been mined, and you don’t need to mine it. 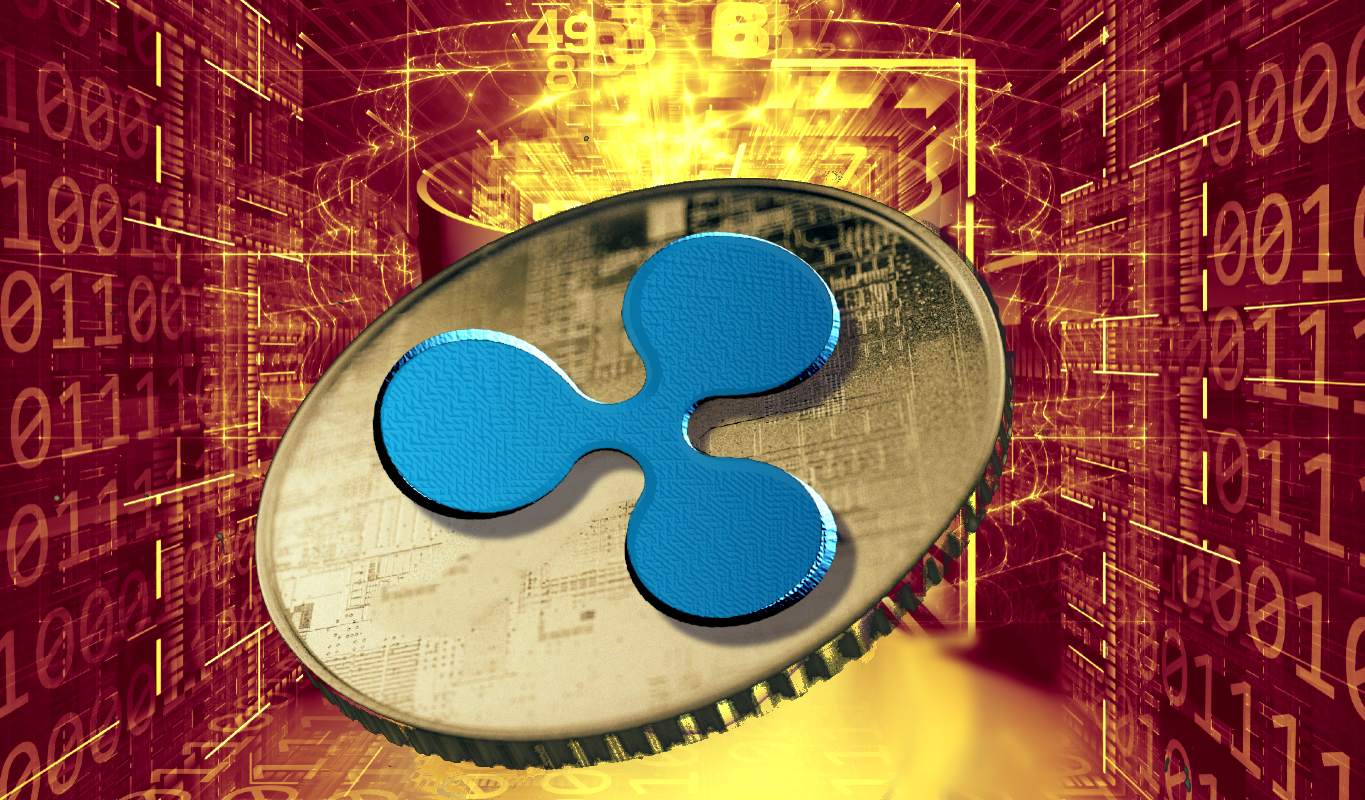 Ripple classifies itself as an international method of exchange; all the more, this company claims that most of the profound banking systems use their network. XRP is the essence of the ripple network and facilitates exchange and transactions.

The transactions are very smooth and easy to process.

Significant differences between Ripple and BTC!

As discussed above, Ripple uses a very different approach to audit the transactions rather than using proof of work technology. Undeniably, both bitcoin and Ripple have their network of nodes, but in a ripple network, nodes do not solve a math puzzle to validate the transactions and conduct a voting poll.

Ripple retains the decentralized feature and processes transactions faster than BTC by following this approach. In short, XRP is a better monetary system than BTC as the features of XRP resemble fiat currencies by an exceeding extent. On the other hand, proof of work makes bitcoin mining very energy-guzzling, and every Bitcoin network transaction consumes a hell of electricity. But in the ripple network, processing transactions is very eco-friendly and energy-efficient. 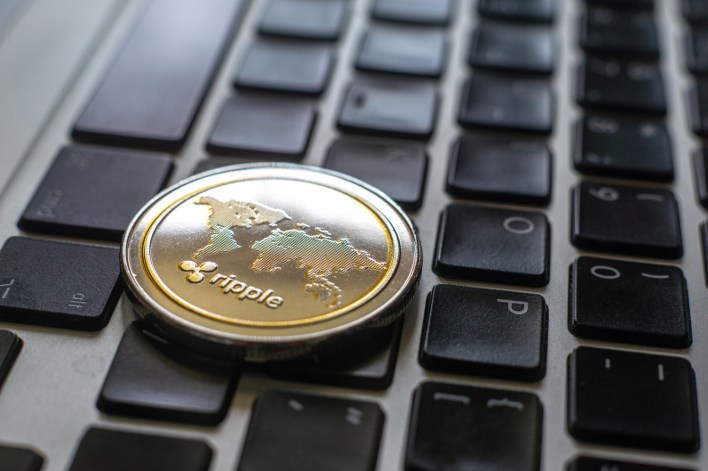 Both XRP and BTC has a predetermined supply. However, the number of pre-mined XRP is 1 billion, and the supply will die on 21 millionth Bitcoin. In short, the supply of these virtual coins varies dramatically with each other. Nevertheless, miners have completed almost 90% of bitcoin’s supply, and there are a billion XRP in circulation.

XRP has a much lesser value!

As mentioned above, no one can compete with this giant compared to market cap and market value. XRP is way behind BTC in terms of market value. The fee of completing transactions on the Ripple network is significantly less.

Bitcoin has a $50000 right now, and it keeps fluctuating. But if you are willing to pick a cryptocurrency for using it as a monetary system, XRP is a bit faster, scalable and cheaper than BTC.

The above mentioned is a detailed comparison between XRP and BTC.