In recent years, there is incredible admiration for Bitcoins and cryptocurrency. However, if we talk about 2009 when Bitcoin was first known to be launched, it did not receive such a warm response. First started by Satoshi Nakamoto, Bitcoin has come a long way since its inception, as has its value. Initially, there were many apprehensions, and people were skeptical about investing in trading in Bitcoin.

However, with changing times, people began investing more in cryptocurrency. The decentralized nature of Bitcoins and cryptocurrency, in general, appealed to the present generation, and blockchain-based currencies have seen a huge spike in value in the last few years.

Almost everyone knows about Bitcoins, and a sizable portion of investors are trying to take advantage of this new asset class. This substantial amount of investment has also helped in skyrocketing the value of Bitcoin. To trade Bitcoins, here are a few tips and advice that would help to make a good start. You will optimize your investment and make the most out of it if you make smart decisions.

Understanding Bitcoin and its value

Since Bitcoin is a digital currency, there is no intermediary like a bank when you buy or sell bitcoins. This way you don’t need any third-party to execute bitcoin transactions. When you trade in a decentralized currency like Bitcoin, you neither have one single intermediary like a bank going through your financial records nor regulations by government-sponsored agencies like FSA. Instead, all the transactions are stored in a digital ledger that is completely public and a copy of which is present in every computer or node connected to the system.

Once a transaction block is broadcasted and verified, it becomes part of the record or ledger that gets constantly synchronized with all the network computers. This is a full-proof system that cannot be hacked because altering any transaction will mean hacking all the computers in the network simultaneously. This task is impossible because of the number of resources it will require to hack so many computers simultaneously. This makes Bitcoin entirely safe for trading.

What makes Bitcoin such a value proposition

Unlike traditional currencies where the government or banks can alter the actual amount in circulation, the number of Bitcoins is limited. The reports state that there are 21 million Bitcoins that will ever be mined, and miners have already reached about 88% of the total capacity. This has created a huge demand. That is why the value of Bitcoin has risen steeply. In fact, buying one complete Bitcoin can be very expensive in the present situation. 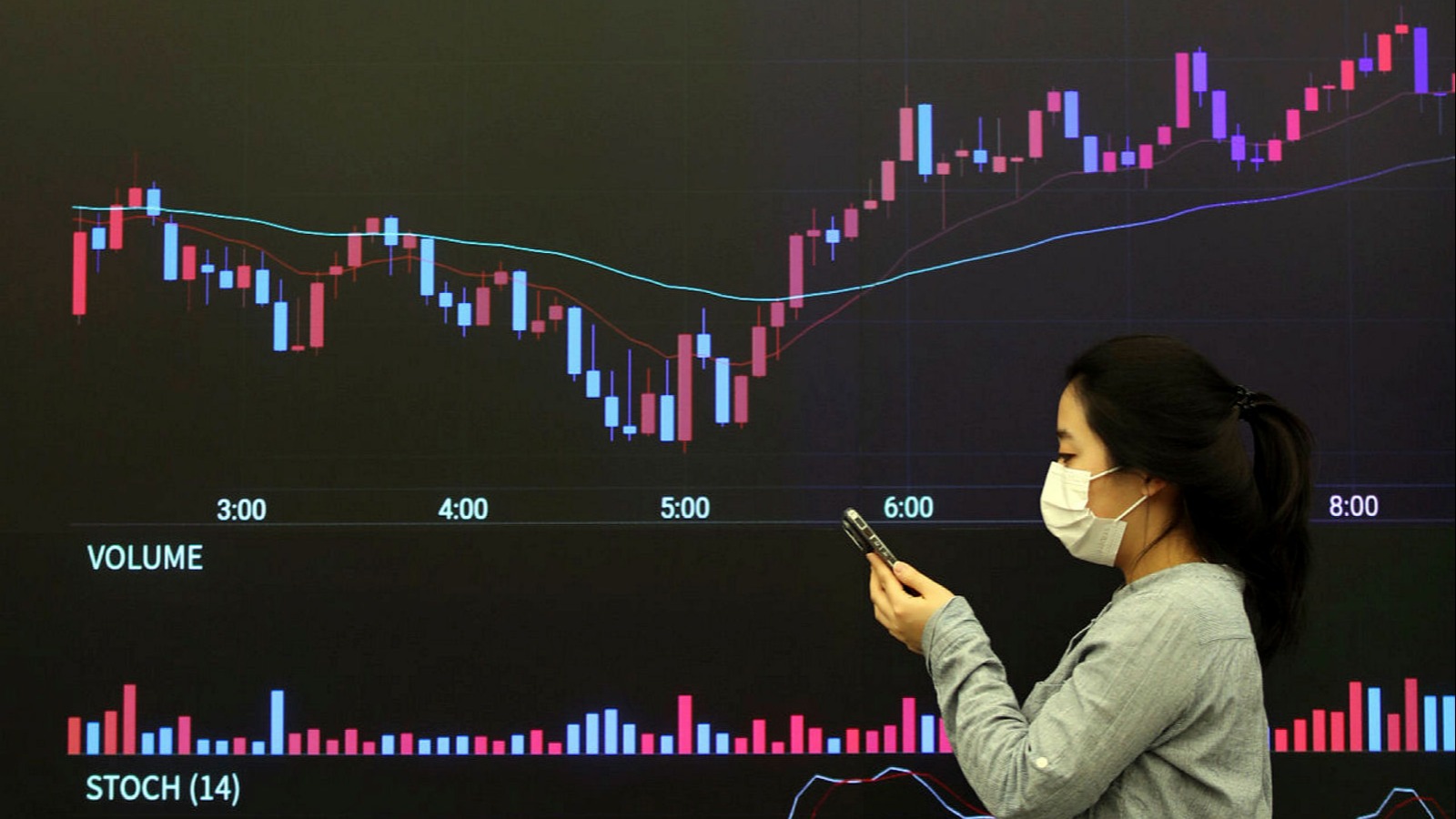 That is why you can buy or trade-in the smallest part of a Bitcoin, i.e., one Satoshi. The name of Bitcoin is after its founder, Satoshi Nakamoto. Now, if you are wondering what Satoshi is, it is known as the smallest unit of a bitcoin. It is equivalent to 100 millionth of one bitcoin. The higher the demand for bitcoin rises, the higher the price of a Satoshi will become. You can start trading Bitcoin today to take advantage of the upward market trend. You can trade using a trusted platform like Bitcoin Trader .

Understanding the risks and profits before investing

Apart from the rising value of Bitcoins, the growing acceptability of this digital currency has also increased its appeal. You can use Bitcoins for most purchases these days. You can convert the digital currency to actual dollars that will be deposited in your bank account. You will have to pay small conversation fees to exchange your bitcoins for any other usable currencies through crypto exchange platforms. Reputable companies like PayPal have added Bitcoin to their platforms.

Is Bitcoin Really the Future?

With banks adding Bitcoin to their balance sheets and El Salvador formally recognizing Bitcoin as legal cash, it seems like Bitcoin will be the currency of the future, or at the very least an acknowledged store of value. However, given the market’s volatility, risk-averse investors are still unwilling to purchase Bitcoin, much alone any other cryptocurrency. Finally, summing up, it would be a wise decision to invest in Bitcoin if you do your homework and invest correctly.

Bitcoins: Is it Worth Considering for Investment

All You Need To Know About Cryptocurrency