BANGALORE: The long wait for over a year for the much-anticipated launch of Ather Energy’s 340 smart electric scooters is finally over. Savvy auto enthusiasts thronged the venue as the startup launched what could possibly be India’s fastest electric two-wheeler. Ather also pulled off a surprise by releasing a superior version simply called ‘450’.

“Vehicles running on fuel cannot be used as reference models for electric vehicles of the future,” says co-founder and CEO of Ather Energy, Tarun Mehta. “It was hence imperative to build the vehicle from scratch and take ownership of every minute detail and that is what we did,” he adds.

Image Credits:auto.ndtv.com
Now available for pre-orders in Bangalore, Ather 340 is priced at Rs 1,09,750, and the 450 variant at Rs 1,24,750. This includes a free year-long subscription of Ather One, which essentially takes care of maintenance, roadside assistance as well as unlimited charging at public points. The startup will open pre-orders for more cities in its next phase, possibly starting from Pune and Chennai.
Following 42 patent applications, 122 design registrations, and 55 prototypes, the commercial production of both the scooters will begin in July this year.
Power-packed
With a range of 60 km on a single charge, Ather 340 claims to achieve a top speed of 70 kmph. The 450 variant – which visually looks the same as 340 save for a distinct green rim around the wheels – has a range of 75 km in city conditions with a top speed of 80 kmph.
The power-pack – also built in-house from scratch – allows this versatility.
“The pack affords high capacity for range, greater power output for acceleration as well as fast charging,” says Mehta. “In fact, it can fast-charge to 80% in just 1 hour,” he adds.

Image Credits:motorcyclediaries.in
According to the Hero Motocorp-backed startup, the vehicle is ‘good for bad roads’ – its mono-shock suspension provides a softer response over bumps and thereby comfort on rough roads. Both scooters also have front and rear disc brakes with combined braking system (CBS) that allows users to precisely and consistently brake while riding.
Ather 340 and 450 also have a ‘smart’ interactive dash. The 7” capacitive touchscreen displays relevant information while on the road. This includes navigation on the go – be it for better routes or traffic updates.
Additionally, the Ather app helps users know their charge status, view ride patterns and get tips for improving vehicle performance.
Charged up
Taking a leaf out of Tesla’s playbook, Ather Energy has built an extensive charging infrastructure across Bangalore. This means that in addition to setting up a charging point at a customer’s home on purchase of the vehicle, its AtherGrid app will enable users to find the nearest charging stations and navigate to it.
“Our prime challenge over the last two years has been to build an infrastructure for electric vehicles,” says Mehta. “AtherGrid is currently live across 17 locations across the country,” he adds.

Furthermore, Ather intends to set it up over 30 locations spread across the city so that customers will never be 4 km away from a point that can achieve a fast charge up to 50 km of range in 1 hour. To this end, the startup has on-boarded partners including offices, malls, cafes, restaurants and even gyms. For more such news stay tuned with inventiva.co.in. Featured Image Credits:techraman.com.

10 thing you need to know about the much speculated Microsoft’s acquisition of Github!

I Have 15 ideas To Change Your Life. Do you Have 5 Minutes? 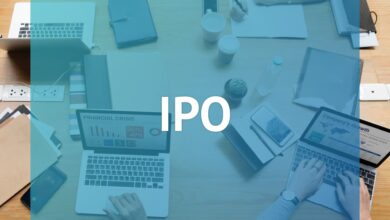 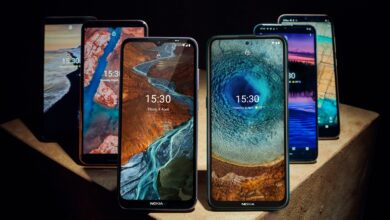 Watch out for these unique smartphones in 2022: Samsung Galaxy S22 Ultra, Apple iPhone 14 Max and more. 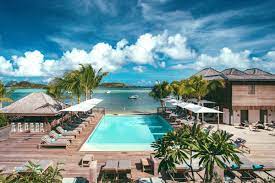